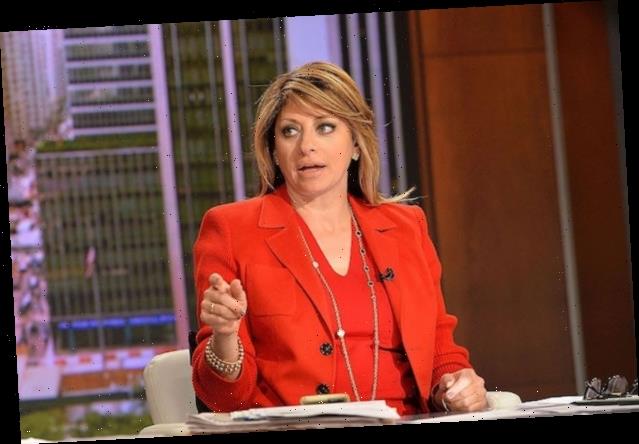 A schedule reshuffle at Fox News has left the 7 p.m. slot open to guest hosts 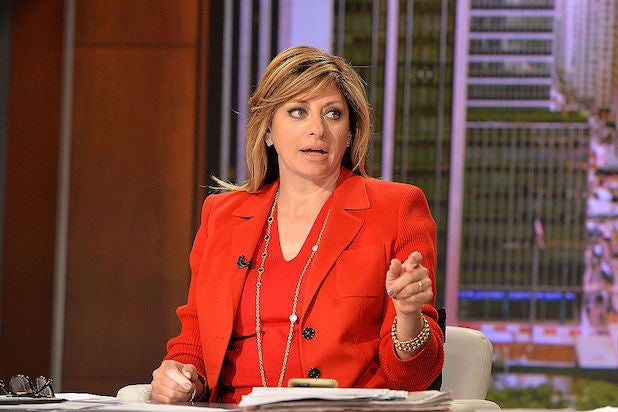 After a schedule reshuffling that moved previous 7 p.m. host Martha MacCallum to 3 p.m. and turned the hour from news to opinion, Brian Kilmeade took over last week.

Bartiromo is slated to make the announcement on her Sunday show, “Sunday Morning Futures.” Beyond that, she hosts a morning show on Fox Business Network every weekday called “Mornings With Maria.” On Friday evenings, she hosts another Fox Business show, “Maria Bartiromo’s Wall Street.” Overall, she hosts 17 hours or more of television programming per week, though Dagen McDowell will host her “Mornings With Maria” show while she’s in primetime.

After Bartiromo, other guest hosts lined up for the 7 p.m. hour include Trey Gowdy, Katie Pavlich, Rachel Campos-Duffy, Mark Steyn and Lawrence Jones.

Bartiromo, who told the Los Angeles Times in December that she considered herself to be a news anchor, has recently faced ire for sharing on her shows unsubstantiated and false claims about widespread voter fraud. Most recently, Bartiromo — along with other Fox News personalities Lou Dobbs and Jeanine Pirro — had to issue an on-air fact-check to dispute false claims about voting software company Smartmatic that had been presented as fact or largely unchallenged on her show.

The move was, apparently, in response to a letter that Smartmatic sent to Fox News, Newsmax and One America News, in which the company threatened to sue the networks over on-air claims that Smartmatic was linked to the voter fraud that Trump has baselessly said took place during the election.