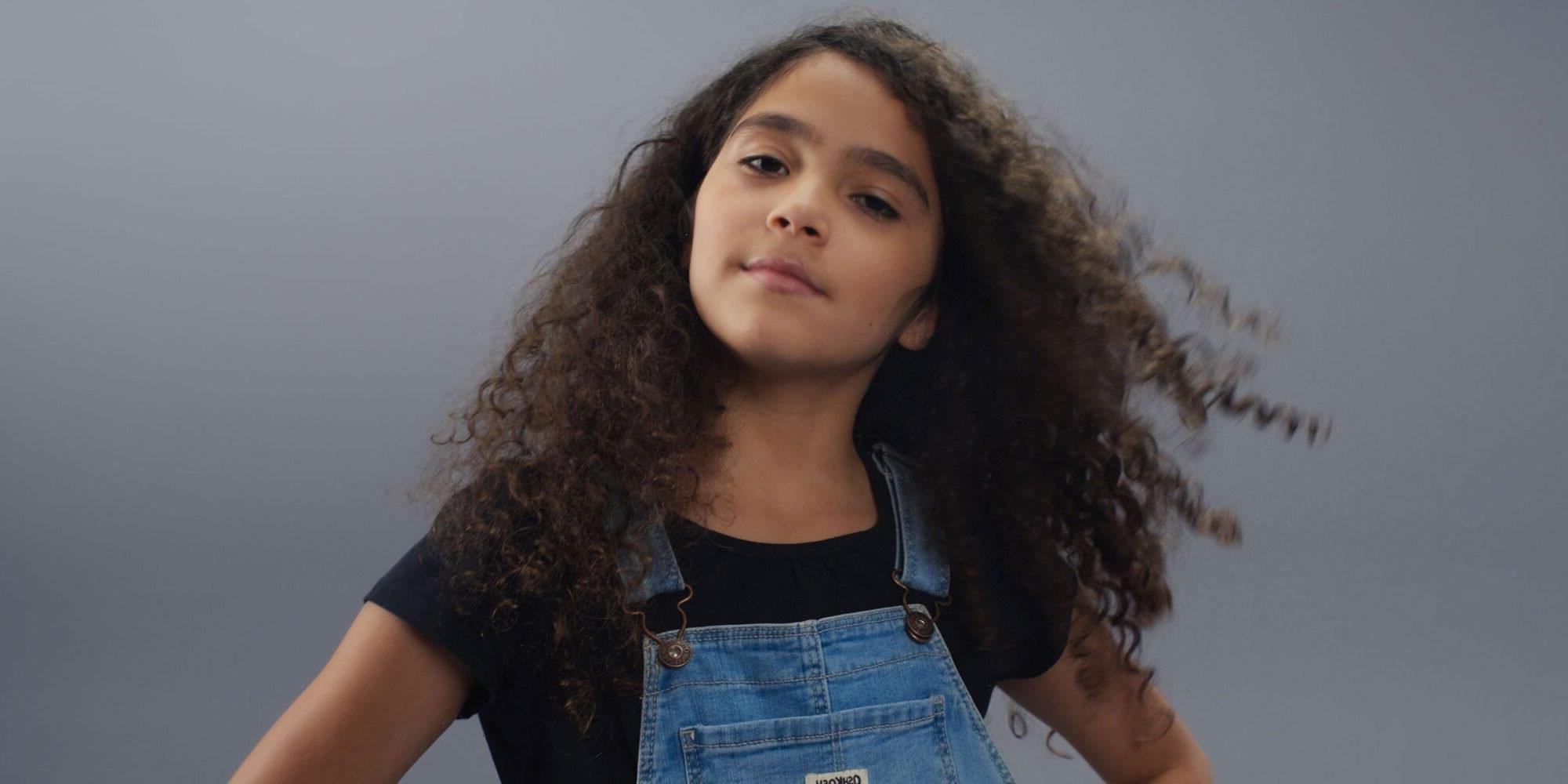 Monroe Cannon is ready for her close-up.

Mariah Carey and Nick Cannon's 10-year-old daughter is following in her parents' designer shoe-made footsteps and stepping in front of the camera. Monroe stars in OshKosh B'Gosh's new back-to-school campaign — but it's not just any kids' clothing campaign … In the 30-second ad, Monroe stars as a younger version of — who else? — her mom! The tween Mariah meditates on the prolific career ahead of her ("The melodies that live in my head — someday they'll live at the top of the charts!"), clad in a pair of OshKosh B'Gosh's signature overalls and a black T-shirt. "The songs in my heart will touch millions of hearts," Monroe (as Mariah) continues. "Artist of the year, artist of the decade, artist of the millennium. But the meaning is in inspiring generations of little girls to hit their high note. How's that for a daydream?"

Carey and Cannon also share a son, Monroe's twin, Moroccan. We'll assume it's only a matter of time before Monroe's brother steps into the spotlight as well.