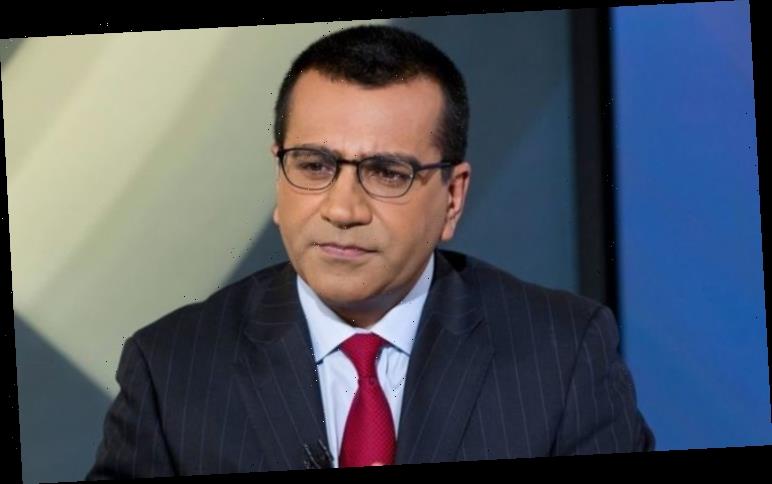 Martin Bashir’s interview with Princess Diana in 1995 is the focus of the two-part ITV documentary The Diana Interview: Revenge of a Princess. Episode one airs tonight (Monday, November 9) at 9pm with episode two following tomorrow evening (Tuesday, November 10) at the same time. Express.co.uk has everything you need to know about Bashir.

Martin Bashir, 57, is a journalist and news anchor from Wandsworth, London.

He is married to his wife Deborah Bashir and they have three children together.

The couple has managed to keep their relationship private and very little is known about their time together or how long they have been married.

Deborah has also remained out of the spotlight which means very little is known about her. 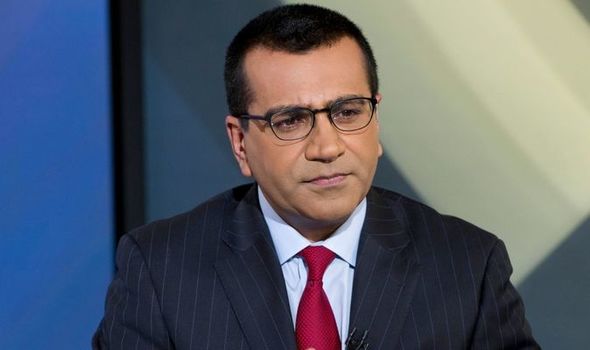 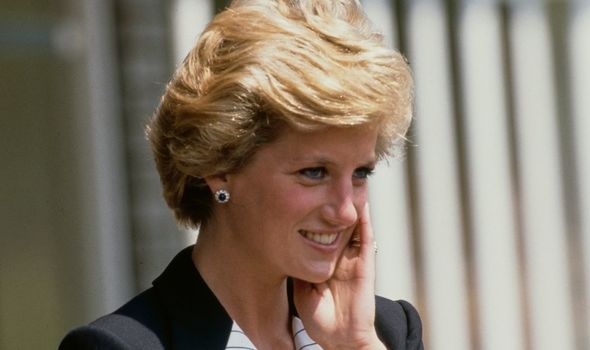 She has stuck by her husband throughout his career and moved to New York with him in the early 2000s.

They have three children together, Samuel, Phoebe and Eliza.

In February 2019, Bashir confirmed his daughter Phoebe had given birth to her first son.

He tweeted: “A little joyous news: our precious daughter Phoebe has just delivered a healthy firstborn. The little fella and his Mama are both doing well: Deo Gratias.” 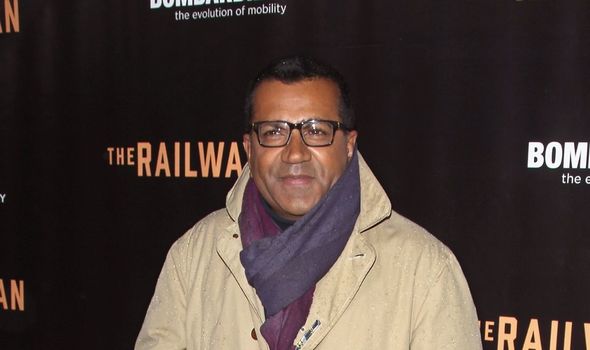 Who is Martin Bashir?

Bashir worked as a BBC news correspondent from 1987 to 1992, before joining the BBC’s investigative programme Panorama.

In 1995, as part of BBC Panorama, he famously interviewed Diana, Princess of Wales about her failed marriage to the Prince of Wales.

During the interview, Diana memorably said about Charles and Camilla, Duchess of Cornwall: “Well, there were three of us in this marriage, so it was a bit crowded.”

Over 22.8 million people tuned in to watch Bashir’s interview, reported the BBC. 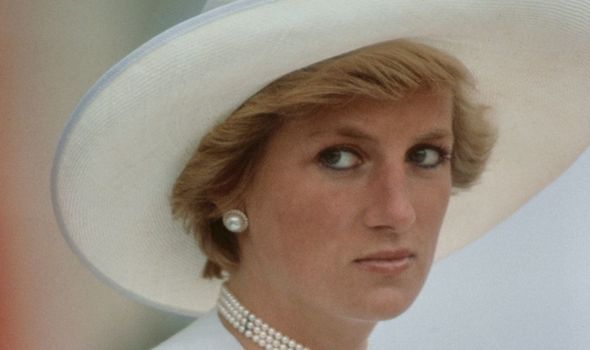 He then went onto host ABC’s Nightline, served as a political commentator for MSNBC, and a correspondent for NBC’s Dateline NBC.

Bashir resigned from MSNBC in 2013 after he called former US vice-presidential candidate Sarah Palin a “world-class idiot”.

He subsequently apologised and referred to his comments as “ill-judged”.

During his career, Bashir interviewed Louise Woodward, a 19-year-old British au-pair who was convicted of involuntary manslaughter eight-month Matthew Eappen.

In 2016, Mr Bashir rejoined the BBC as a religious affairs correspondent.

Outside of journalism, Bashir is a keen musician. In 2010, he released a reggae album Bass Lion.

In October 2019, he began competing in The X Factor: Celebrity.

The Diana Interview: Revenge of a Princess starts tonight at 9pm on ITV