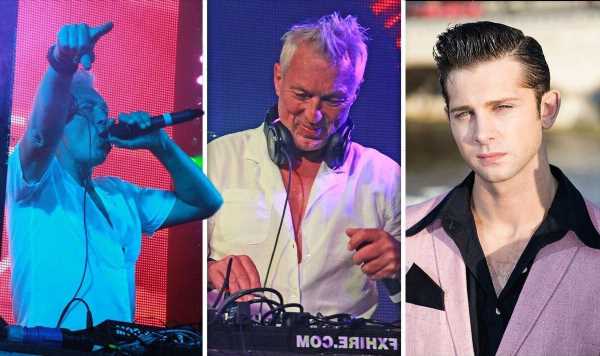 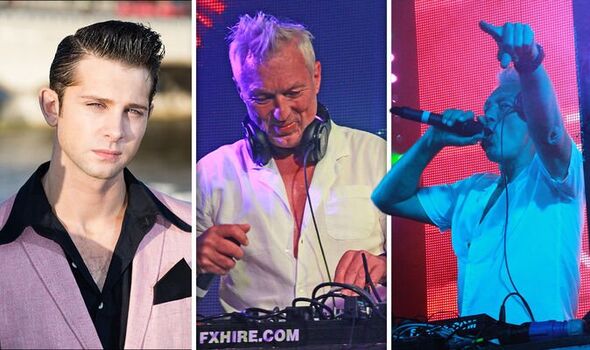 Martin Kemp was pictured having a ball of a time DJing at Winnington Park Rugby Club, Northwich, Cheshire on Friday. The Spandau Ballet star’s set fell on the same day that former bandmate Ross William Wild appeared in court charged with rape and sexual assault.

Martin, 60, appeared at Chester 7s sports and music festival to play a DJ set, which saw the star take to the mic and raise the roof under multicoloured flashing lights.

While Martin was enjoying the gig, however, his former bandmate Ross William Wild, 34, appeared in court charged with molesting six different women as they slept, while allegedly filming the act.

He is also charged with raping a seventh woman, blackmailing her and disclosing a private sexual picture of her.

Reports from The Sun describe the singer breaking down in tears yesterday as he appeared at Carlisle magistrates’ court under his real name, Ross Davidson.

Ross has been accused of 17 offences altogether, which are said to have taken place between 2013 and 2018.

The vocalist got the opportunity to join ’80s band Spandau Ballet when lead singer Tony Hadley left the group in 2017.

Ross got the gig in 2018 after being spotted by the band’s bassist Martin Kemp, whom he starred alongside while playing Elvis Presley in West End musical Million Dollar Quartet. 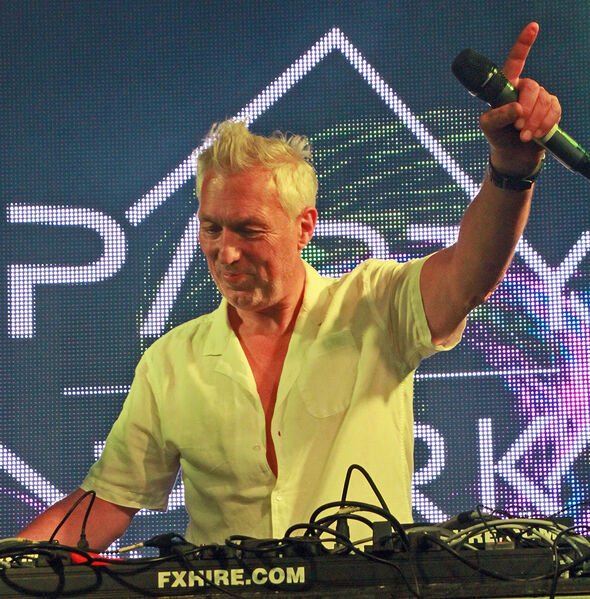 Martin Kemp, 60, was having the time of his life

Martin Kemp, 60, looked like he was having a ball at the DJ set in Cheshire. 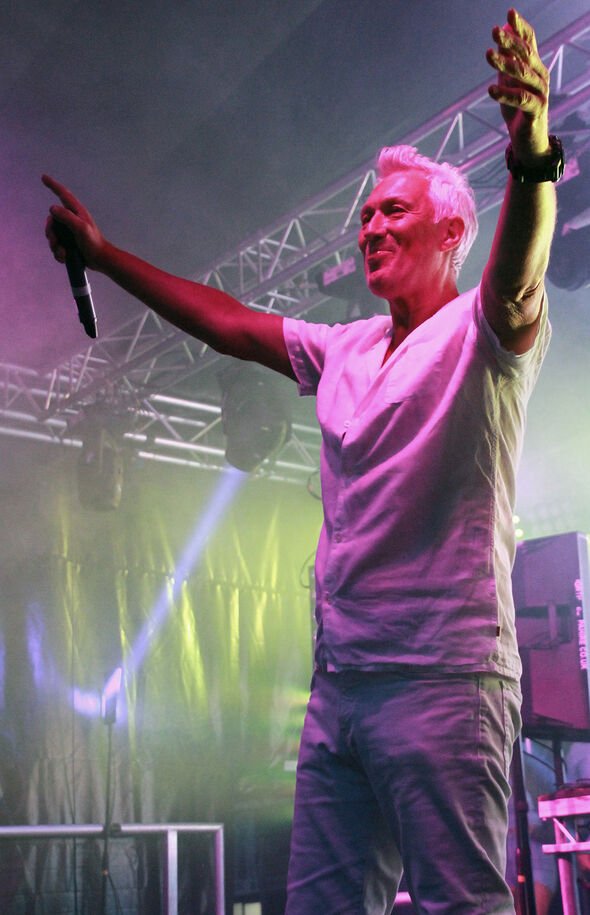 Martin Kemp, 60, revved up the crowd

Martin Kemp, 60, took to the mic to get his audience hyped up. 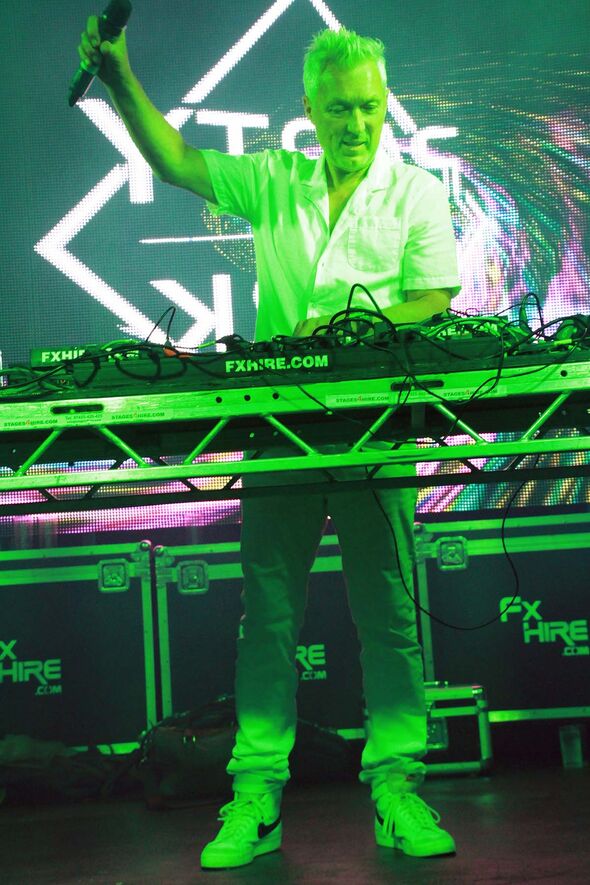 Martin Kemp, 60, is a member of Spandau Ballet 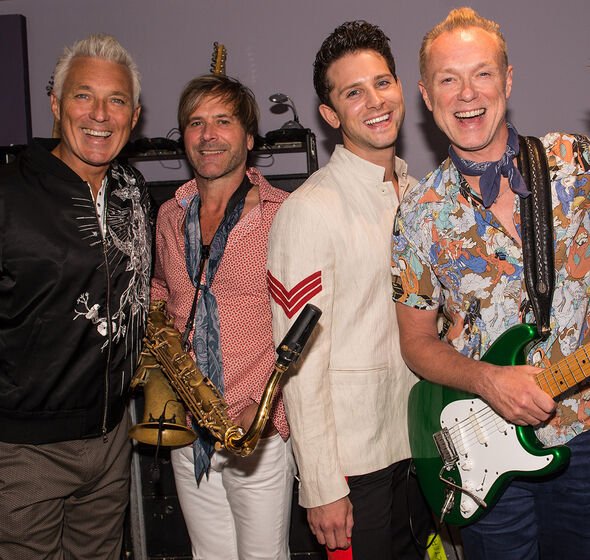 Ross William Wild, 34, was a member of Spandau Ballet 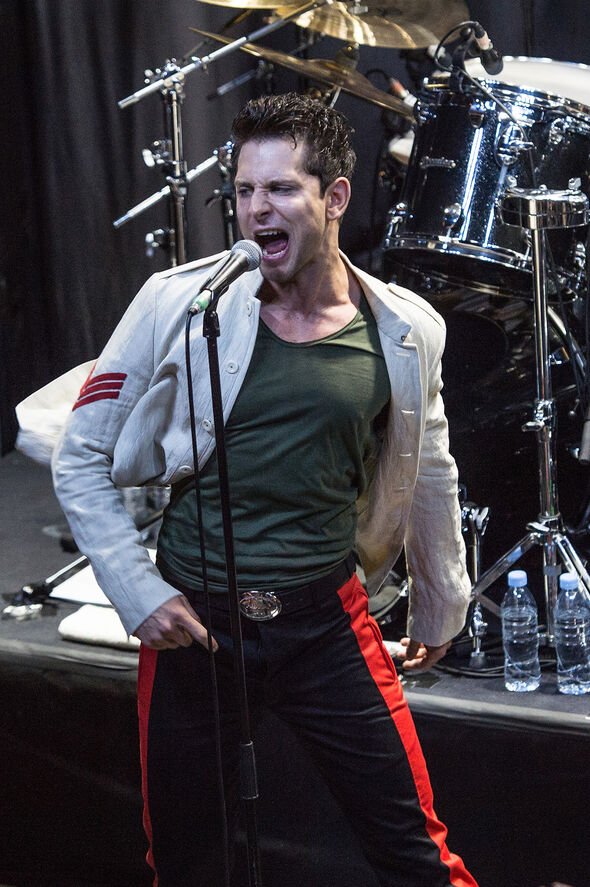 Ross William Wild, 34, was introduced to the band by Martin

Ross William Wild, 34, was spotted by Martin, whom he starred alongside while playing Elvis Presley in West End musical Million Dollar Quartet.

Ross William Wild, 34, has been charged with rape and sexual assault

Ross William Wild, 34, appeared in court charged with molesting six different women as they slept and was also charged with raping a seventh woman.