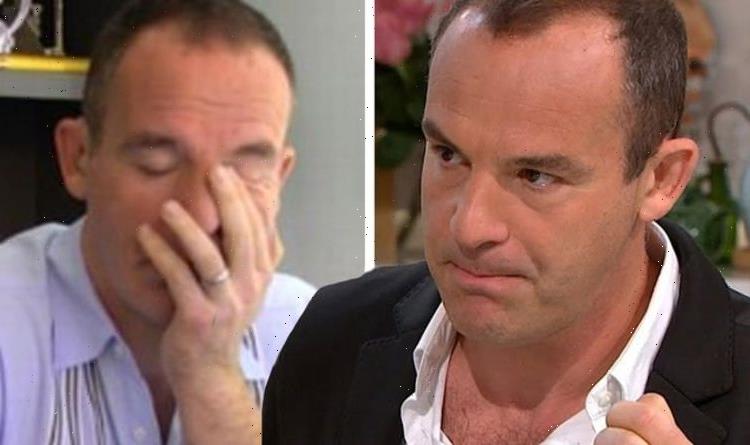 Martin Lewis, 49, revealed to his fans the he would be taking part in the latest series of Richard Osman’s House of Games, but sparked some confusion during filming for the show. It comes after the Money Saving Expert posted a snap of their practice round on Twitter, leading some to wonder whether the games were “fixed”.

Just to clarify we did literally just one game round just to warm up. No others

Posting on the social media site, Martin shared a photo of Good Morning Britain host Ben Shepherd who appeared on a TV screen, used as a prop stand-in during their warm-up.

“Loving the fact Big @benshephard appearing in the practice round of House of Games,” Martin penned before some fans shared their confusion.

“They let you practice?” one asked.

The TV star quickly replied: “One sample round just to get in the zone.”

And after a few similar queries, he decided to clarify the situation in a separate tweet.

“Having great fun filming House of Games,” he wrote.

“Some replies to my early tweet were people surprised we get to ‘practice’ the games.

“Just to clarify we did literally just one game round just to warm up. No others.”

He added: “Every game that comes up is a surprise to us. No practice.”

Many took to the comments section to wish him well, eager to watch his weekly episodes air soon.

After announcing the news to his one million Twitter followers, Martin was given an invaluable piece of advice by the BBC host.

The star offered the advice to the financial journalist after he revealed that he was on his way to Glasgow to record the episode of the quiz show.

He shared his excitement ahead of filming, saying: “On the long train to Glasgow, to record @richardosman House of Games tomorrow.

“I couldn’t resist doing it, as it’s a great show and I love games.”

However, Britain’s most trusted man went on to reveal that he was trying to suppress his “competitive” side ahead of taking part, as he’d otherwise “miss all the fun.”

“However I am ferociously competitive so trying to coach myself to try and stow that, or I’ll get in the zone, and miss all the fun,” Martin finished.

His stint comes six months after he revealed that he was desperate to appear on the game show.