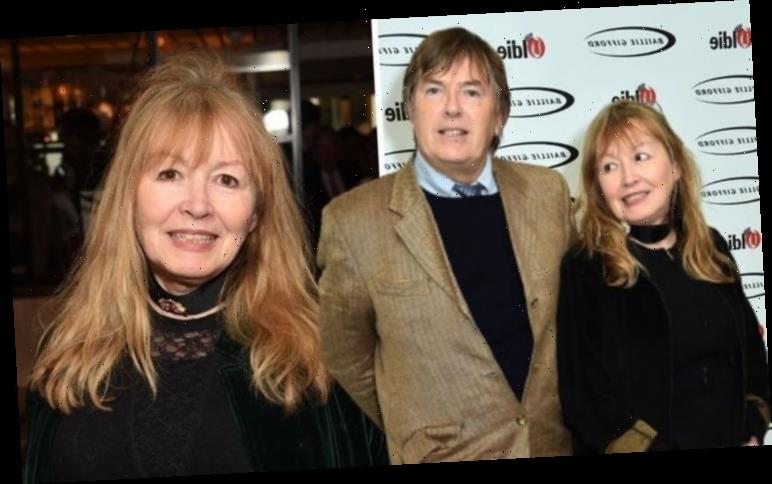 Mary Killen and Giles Wood have been a part of the popular Channel 4 series- Gogglebox since 2015. Five years on the pair are well-loved by fans of the show but what is known of the Gogglebox couple’s relationship?

How did Mary and Giles meet?

Mary and Giles first met when they were both 21, while Giles was studying at Wimbledon Art School and Mary was a model.

After hitting it off the pair have since been together for more than thirty years.

Although it is not known exactly when they eventually tied the knot.

READ MORE
Mary and Giles on Gogglebox: Why do they call each other nutty? 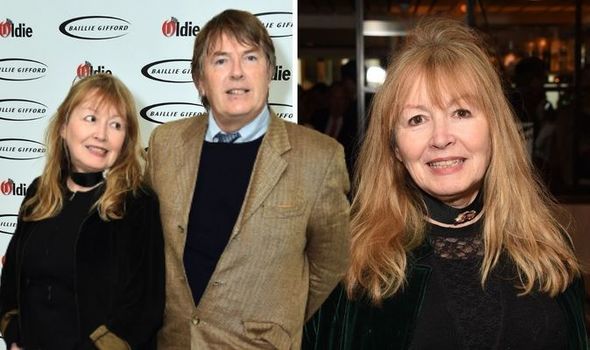 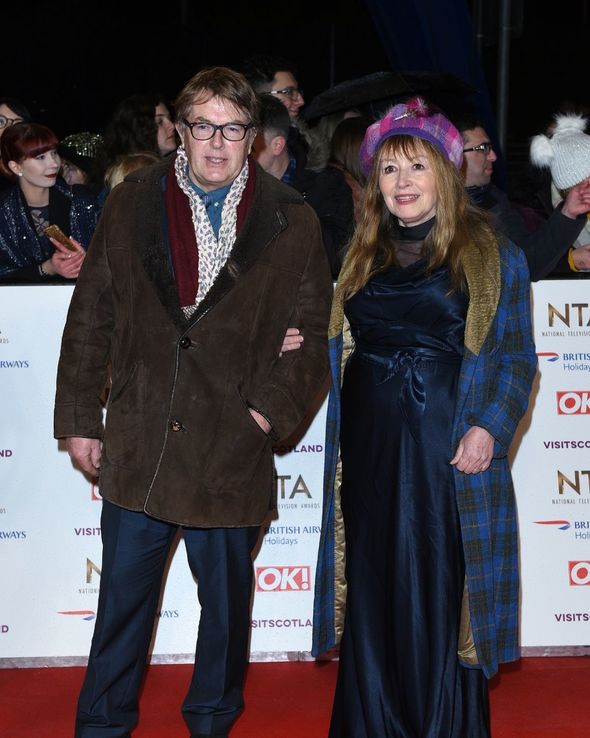 Mary and Giles have two grown-up daughters together who have moved out of the family home.

While Mary and Giles first hit our screens in 2015 on Gogglebox, Mary originally was not considered for the show.

Giles and one of their daughters were set to appear on the series alongside each other.

However, after his daughter opted out to maintain a low profile, Giles convinced Mary to join the show. 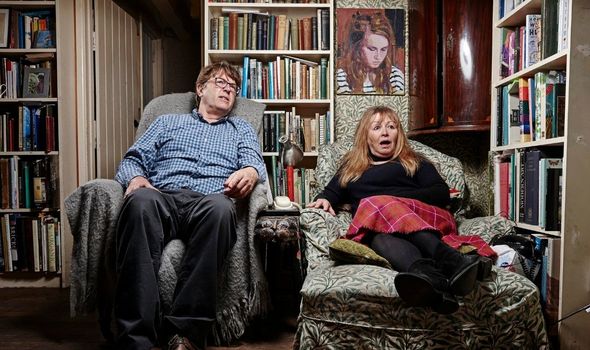 The pair were and instant hit and since then, the married duo have become well-loved members of the Gogglebox cast.

They are also known for referring to each other with the nickname ‘nutty’ on the series.

Mary has previously revealed the nickname is in reference to The Nutty Professor cartoon strip.

She said: “We call each other ‘nutty’ because we both consider the other to be a bit mad.

“Certainly Giles has multiple personality disorder so he’s all sorts of people and one of them is a bit of a genius.”

Mary has since spoken of how appearing on Gogglebox has brought them closer within their relationship.

She admitted: “I got up early. He went to bed late. And we rarely even ate together. 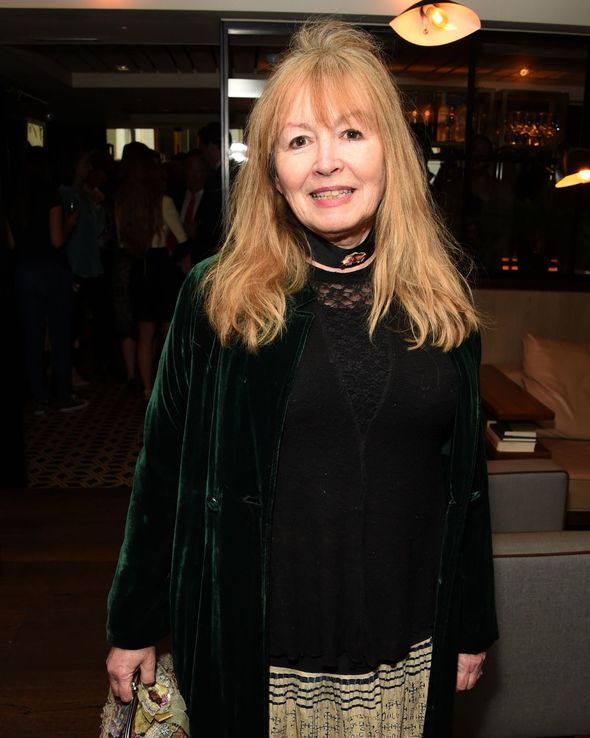 “I know a few couples who have split up because they have decided they can’t stand one another.

“Sitting down and watching television reminded us how much we enjoyed the same jokes.”

Gogglebox will air tonight on Channel 4 at 9pm.