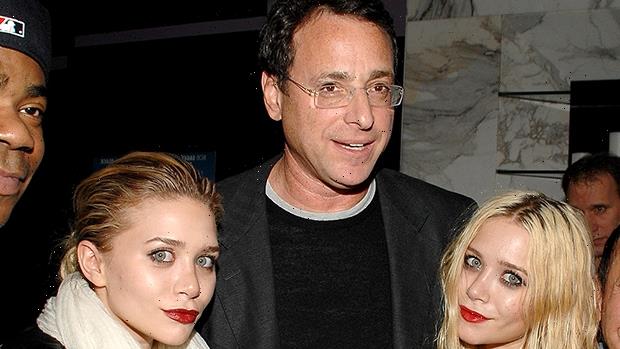 Mary-Kate and Ashley Olsen have broken their silence and released a statement, following the tragic death of their ‘Full House’ dad, Bob Saget.

Mary-Kate and Ashley Olsen, who starred alongside Bob Saget for the entire 8-season run of Full House, are mourning the actor’s death, following his heartbreaking, and very unexpected passing at age 65 on Jan. 9. In a joint statement, the 35-year-old twins told PEOPLE, “Bob was the most loving, compassionate and generous man. We are deeply saddened that he is no longer with us but know that he will continue to be by our side to guide us as gracefully as he always has. We are thinking of his daughters, wife and family and are sending our condolences.” 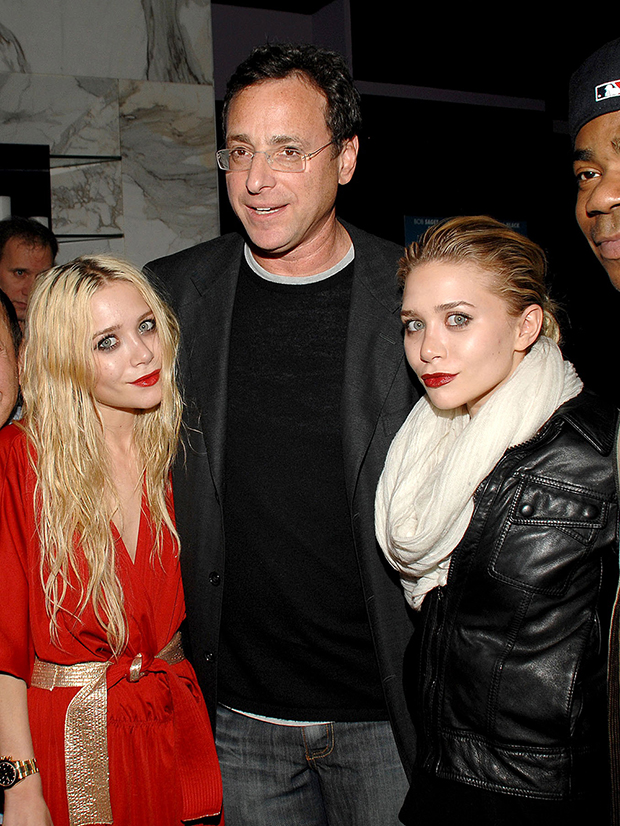 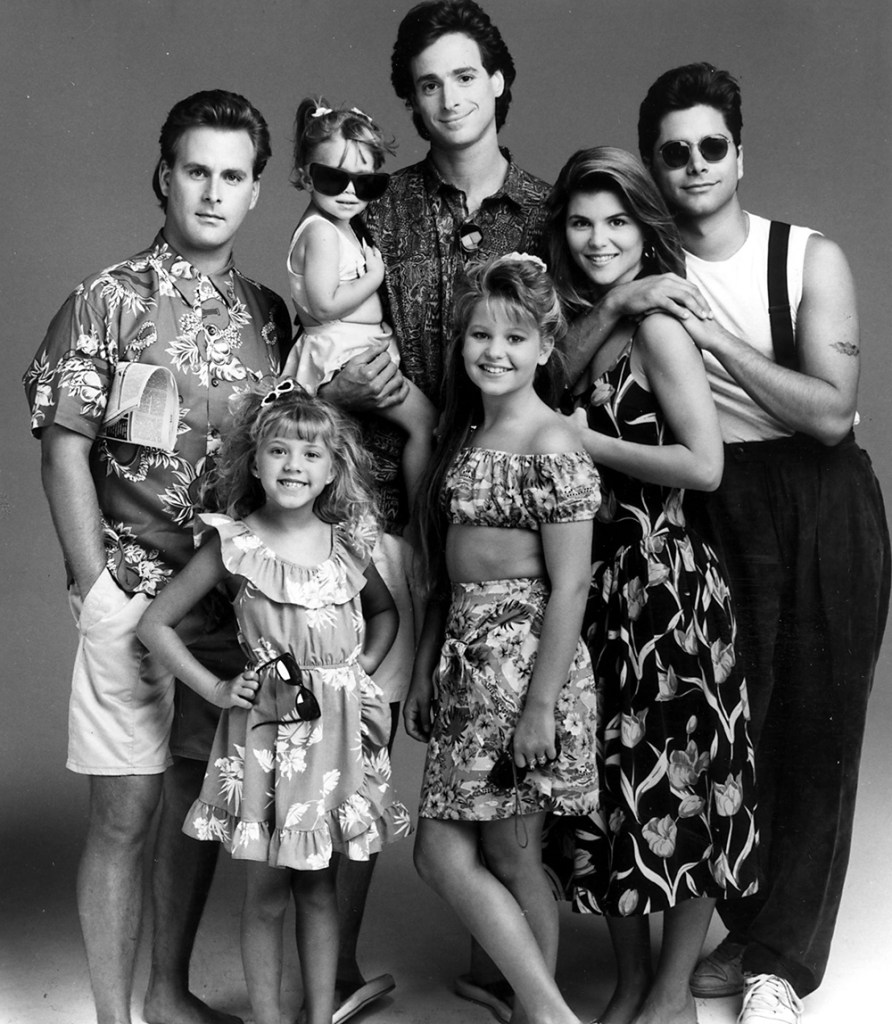 Bob, who recently reprised his role as patriarch Danny Tanner in Netflix’s Full House revival — titled Fuller House — was found dead in his hotel room at the Ritz-Carlton in Orlando, according to the Orange County Sheriff’s Department. A cause of death was not revealed at the time, but the department said in a statement, “Earlier today, deputies were called to the Ritz-Carlton Orlando, Grande Lakes for a call about an unresponsive man in a hotel room. The man was identified as Robert Saget & pronounced deceased on scene. Detectives found no signs of foul play or drug use in this case.”

Mary-Kate & Ashley Olsen Through The Years: From Child Stars To Fashion Queens — Pics 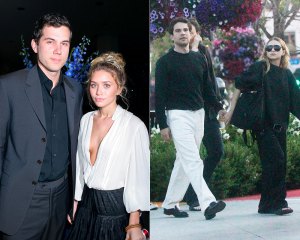 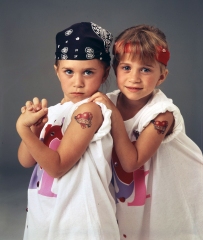 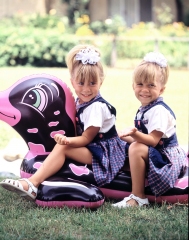 TMZ, who first reported Bob’s death, claim police and fire departments responded to the actor’s hotel around 4 p.m. on Jan. 9 after hotel security found Bob in his room. He was pronounced dead at the scene and a cause of death has not been revealed.

The Full House star had just performed a show as part of his tour in Jacksonville, Florida, and he shared a selfie on social media at 3:45am on the day of his death.