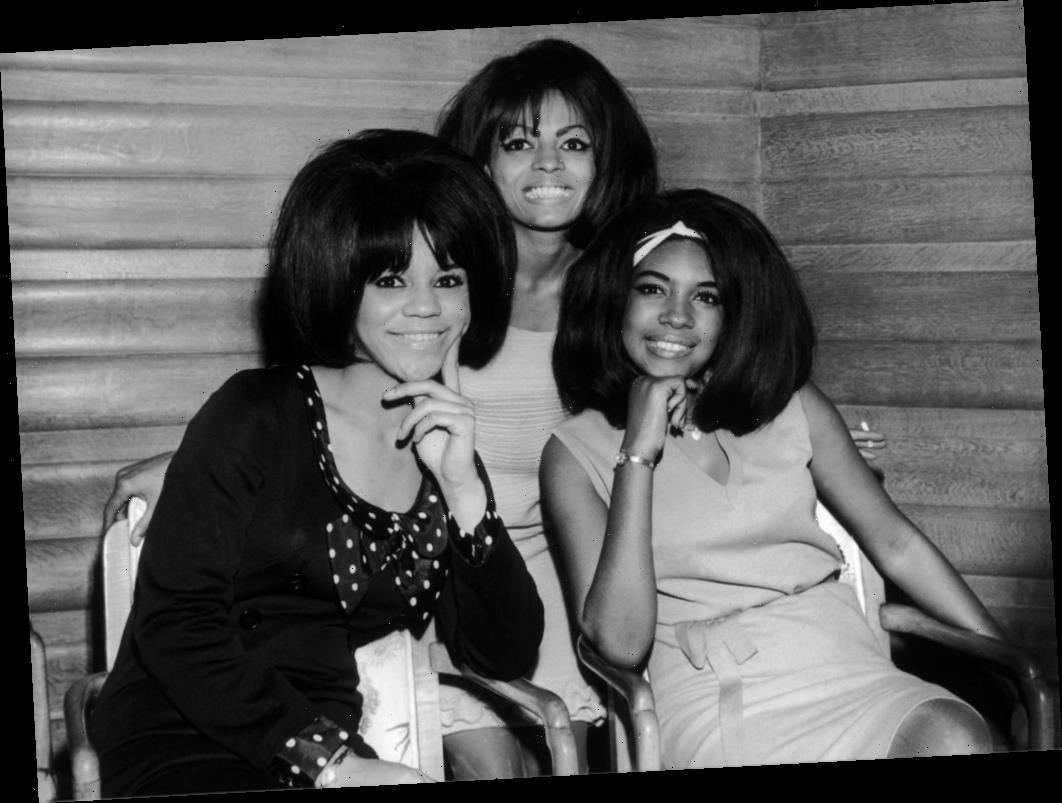 From 1961 to 1966, everyone knew Diana Ross, Mary Wilson, and Florence Ballard as The Supremes, America’s most successful girl-group of the 1960s. However, in 1967, the group’s name was changed to “Diana Ross and the Supremes” as a way to shine an even brighter spotlight on Ross and rake in more money for Motown.

But despite the professional and financial gain, Wilson believed the group’s name changed “was the worst thing that ever happened” as it caused tension and turmoil to rise between the iconic singers.

The Supremes rose to fame in the 1960s

The Supremes began their career as The Primettes in 1959. After forming their group with the help of the Temptations’ founding members Paul Williams and Eddie Kendricks, singers Diana Ross, Mary Wilson, and Florence Ballard started performing in clubs and talent shows around the Detroit area.

Following a series of talent show wins, The Primettes were signed to Motown Records in 1961 and went on to become The Supremes, one of the record label’s most successful group of the 1960s.

Over the next few years, The Supremes released 12 no. 1 hit singles, including “Where Did Our Love Go,” “Baby Love,” and “Stop! In the Name of Love.”

But despite the group having finally achieved fame and fortune, the singers’ success eventually caused their relationship behind the scenes to dwindle.

So what exactly went on behind closed doors as The Supremes’ popularity grew? In her bestselling 1986 memoir, Dreamgirl: My Life As a Supreme, Wilson claimed that Ross was fame-hungry and started soaking up even more of the spotlight when they started gaining international recognition.

“Diane always liked to be the center of attraction,” the singer said, according to People. “If you happened to be in her way while she was going toward the center, that was your fault.”

Wilson also noted that Gordy’s romance with Ross put a strain on the group’s relationship, especially since he appointed the icon as the Supremes’ lead singer, leaving Wilson and Ballard doing nothing more in the group than background vocals.

In 1967, Gordy changed the group’s name to “Diana Ross and the Supremes.”

Unhappy with her dwindling role in the group and battling alcoholism, Ballard left the trio shortly after their name change and died in poverty in 1976.

Apparently, Wilson was never formally informed of the group’s name change. Though she says the change “was the worst thing that ever happened to us,” Wilson revealed in her book that she and Ross never spoke of it.

Wilson learned of the name change three years later through a newspaper after Ross left the group to pursue a solo career.

After Ross left The Supremes in 1970, Wilson kept the group going until she quit the trio in 1977. Not long after her departure, the group officially disbanded.

Though Ross was at the center of the group’s turmoil in the late ’60s, Wilson notes in her memoir that she never had any ill-feelings toward the “I’m Coming Out” singer.

“She probably doesn’t know how I feel. She probably thinks I resent her success,” Wilson writes in her book, per Metro U.K. “She has done many things to hurt, humiliate, and upset me, but, strangely enough, I still love her and am proud of her.’

Ross even became the godmother of Wilson’s daughter Turkessa, who was born five years after she left the group.

While it’s unclear if Ross and Wilson maintained a close relationship throughout the decades, the ground-breaking artist recently paid tribute to her former groupmate.

Hours after Wilson suddenly died in her home on February 8, 2021, Ross wrote on Twitter, “I just woke up to this news, my condolences to you Mary’s family, I am reminded that each day is a gift, I have so many wonderful memories of our time together “The Supremes” will live on, in our hearts.”

Is There a New Episode of 'SNL' Airing This Week?