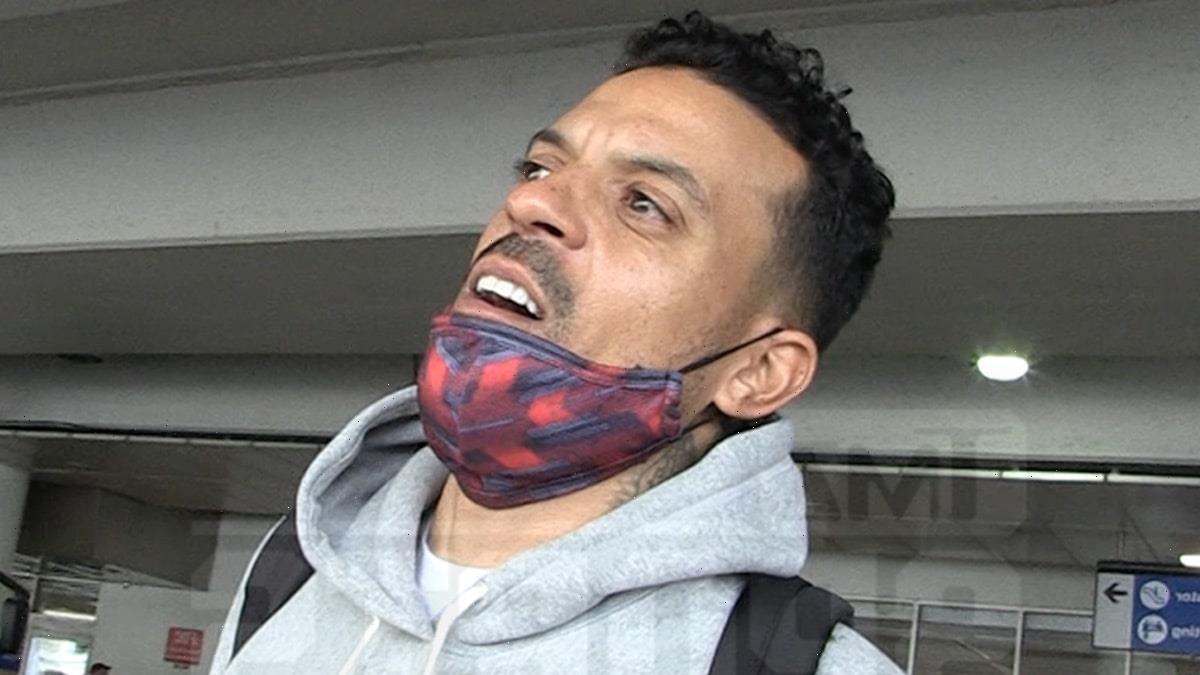 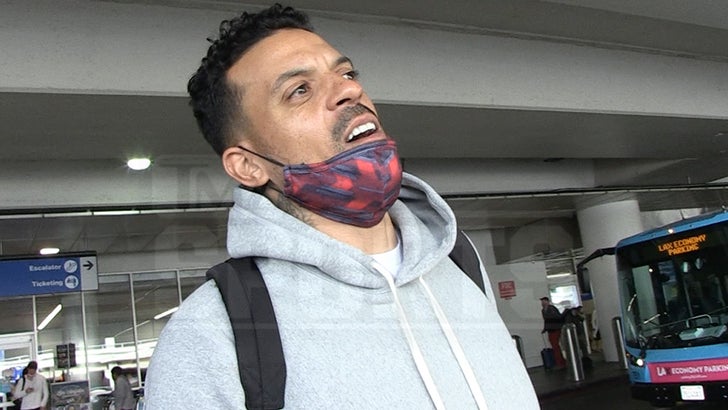 You’ve heard of the Red Wedding, but Stephen Jackson had a green one … ’cause ex-NBAer Matt Barnes says everyone was tokin’ up before and after his big ceremony!!

But the most VIP guest of the day?? WEED!!

“We smoked before and after,” Barnes tells us … which means Stak had to be feeling reeeaaaalllly good as he exchanged vows.

“He had his close friends and family there. We had a good time.”

Although folks were sparking it up,Barnes says the smoke sesh did not happen throughout the wedding — “We didn’t really smoke during the wedding because we were at the Four Seasons.” 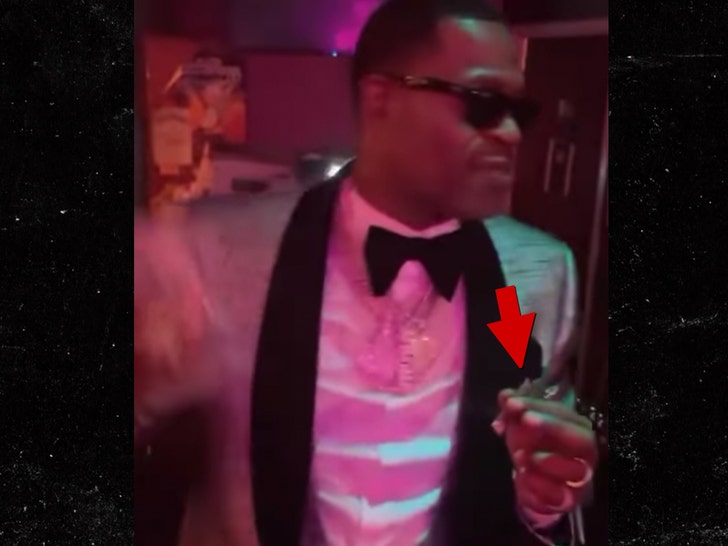 Stak was able to smoke after exchanging vows, though … wearing a fancy tux and rapping along to UGK and Outkast’s “Int’l Players Anthem.”

“It was good. We always smoke good,” Barnes added.

That they do … remember, Jackson even revealed to us in 2018 that he smoked marijuana during his whole 14-year NBA career.

Congrats on the wedding, Stak!!