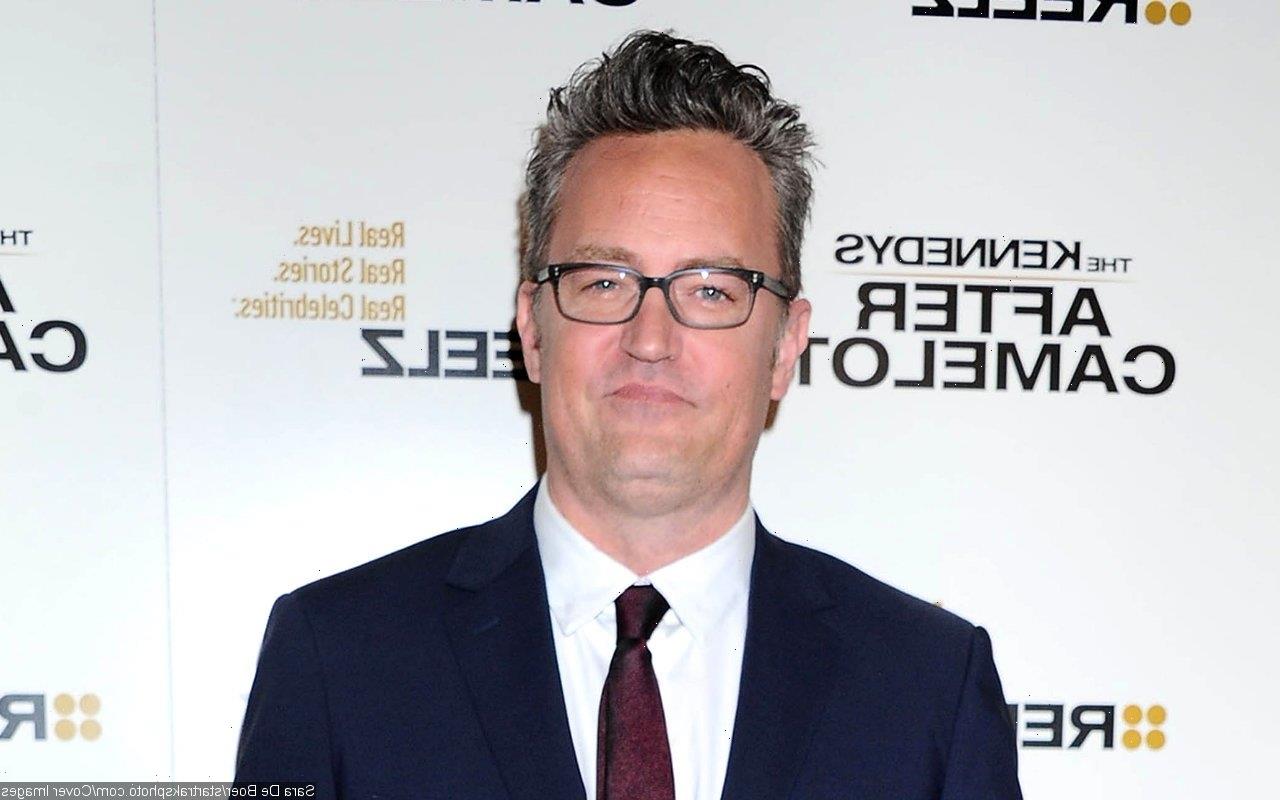 The Chandler Bing depicter on ‘Friends’ admits he spent a fortune trying to kick his drink and drug addictions after revealing that he nearly died due to colon burst from opioid overuse.

AceShowbiz –Matthew Perry spent at least $9 million to get sober. The “Friends” actor, 53, told The New York Times on Sunday, October 23, he spent a fortune trying to kick his drink and drug addictions, as he continues to promote his upcoming memoir “Friends, Lovers and the Big Terrible Thing”. He said, “I’ve probably spent $9 million (£8 million) or something trying to get sober.”

Matthew also told People, “If you don’t have sobriety, you’re going to lose everything that you put in front of it, so my sobriety is right up there. I’m an extremely grateful guy. I’m grateful to be alive, that’s for sure. And that gives me the possibility to do anything.”

The actor recently celebrated 18 months of sobriety following a near-death experience after his colon burst, resulting in a five-month hospitalization and him using a colostomy bag. He has admitted, “My therapist said, ‘The next time you think about taking OxyContin, just think about having a colostomy bag for the rest of your life.’ And a little window opened, and I crawled through it, and I no longer want OxyContin.”

During his lowest points, Matthew was taking 55 Vicodin a day and weighed 128 pounds at one point during the 10-season run of “Friends” from 1994 to 2004, in which he starred as Chandler Bing. He has also told People he only has to “look down” at his stomach scars from 14 surgeries to remind him to stay sober.

Matthew’s colon burst from opioid overuse in a “gastrointestinal perforation,” and he said, “The doctors told my family that I had a 2% chance to live. I was put on a thing called an ECMO machine, which does all the breathing for your heart and your lungs. And that’s called a Hail Mary. No one survives that. I’m pretty healthy now. I’ve got to not go to the gym much more, because I don’t want to only be able to play superheroes. But no, I’m a pretty healthy guy right now… it’s important, but if you lose your sobriety, it doesn’t mean you lose all that time and education. Your sober date changes, but that’s all that changes. You know everything you knew before, as long as you were able to fight your way back without dying, you learn a lot.”