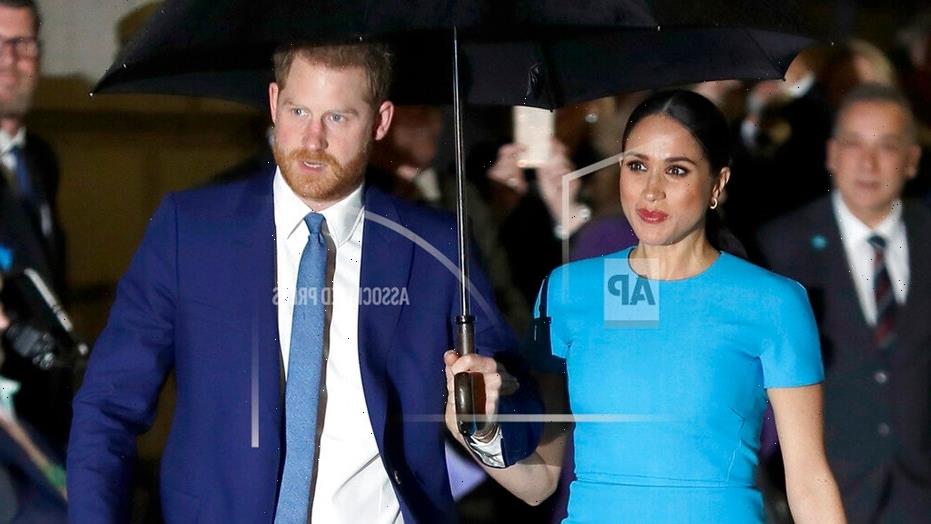 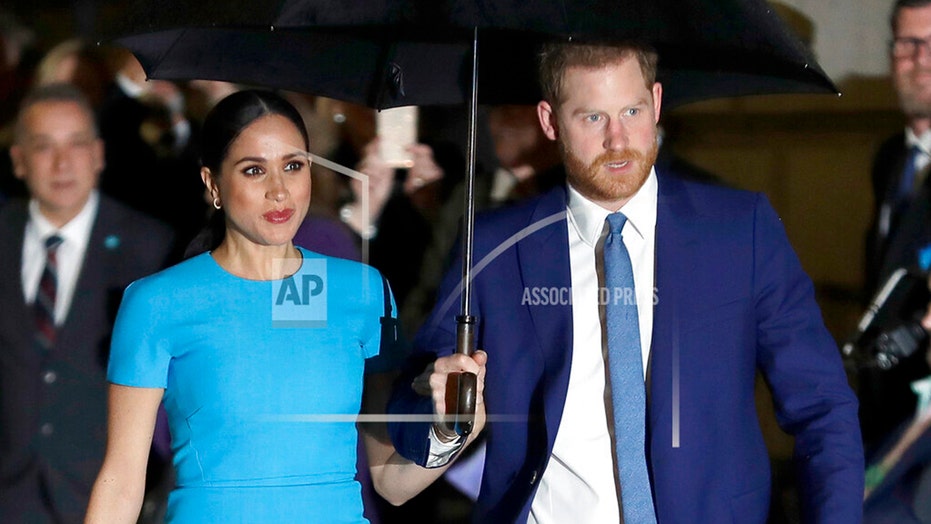 Meghan and Prince Harry’s second Netflix project will focus on a 12-year-old girl’s adventures in an animated series.

The Duke and Duchess of Sussex’s Archewell Productions announced Wednesday that the working title “Pearl” will be developed for the streaming service. Meghan created the idea of the family-focused animated series, which was inspired by a variety of women from history. 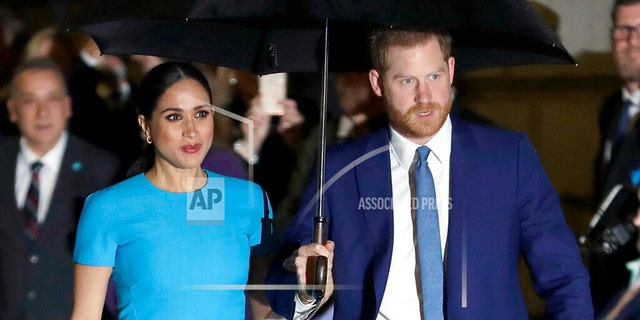 The couple recently signed a deal to create content for Netflix and are creating content podcasts for Spotify. The first project with Netflix will center on the Invictus Games, which gives sick and injured military personnel and veterans the opportunity to compete in sports.

The couple have been detangling their lives from the British royal family and are living in California.