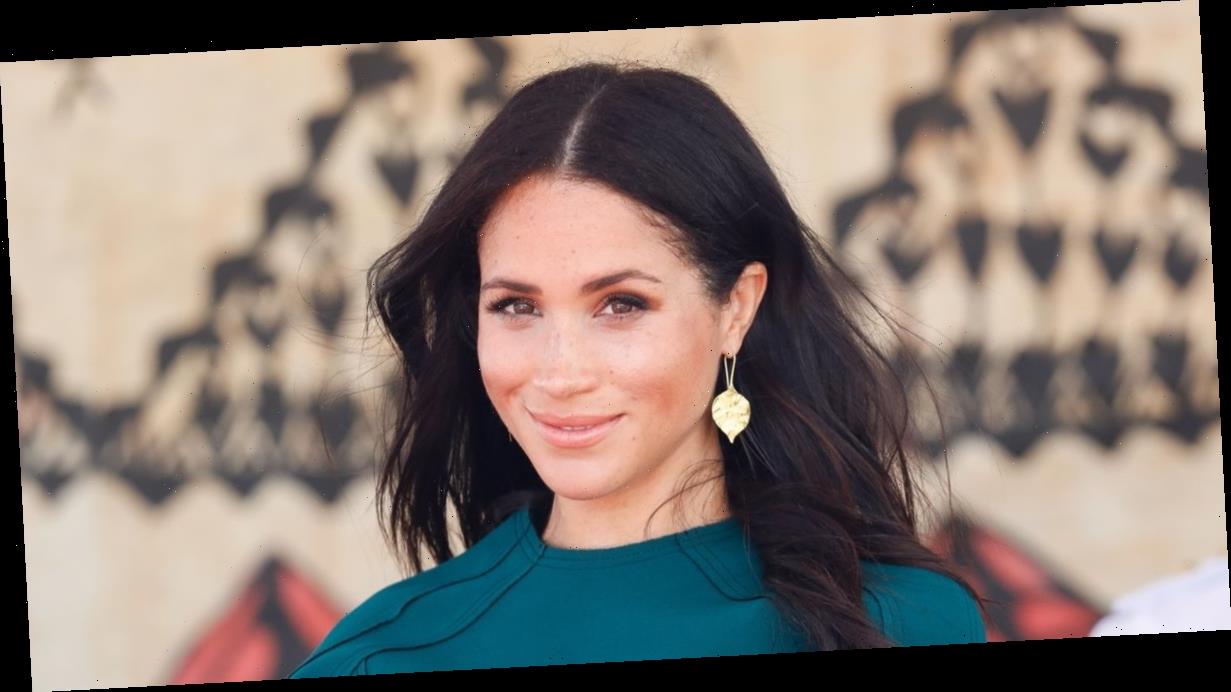 It’s no secret that Meghan Markle has been looking for ways to make herself and husband Prince Harry financially independent.

Late last year it was revealed that Harry had been informing Disney bosses of his wife’s experience and availability to work, and now a job offer has come in for Meghan, 38.

A German cosmetics company, Biotulin, has offered a $5 million fee for a five second appearance by Meghan Markle if she returns to Suits and takes up her role as Rachel Zane. Biotulin is an organic Botox that claims to reduce wrinkles within just one hour, and according to them, Meghan is a big fan of the brand and has used its products in the past.

Addressing the head of NBCUniversal, the broadcaster behind Suits, Biotulin revealed that they would pay a huge fee for product placement on the show.

They tweeted: “Att. Steve Burke: We are again offering you 5 million $ for a 5 sec. appearance of Meghan Markle with our biological Botox gell BIOTULIN in your TV series “Suits”.

The lucrative offer comes after reports Meghan got snubbed by Disney for being a “controversial” figure.

The Duchess of Sussex is believed to have been trying to get herself back into acting after stepping away from her role as a senior member of the Royal family.

Months after Harry, 35, was filmed pitching for his wife Meghan for work to a Disney executive, an unnamed film executive is reported to have said there are “limited plans” for Meghan to work with Disney any time soon.

The film boss told the Mail on Sunday: “Meghan needs Disney more than Disney needs Meghan. She's a controversial figure. There have been reports of a deal but that’s not true beyond the voiceover work.”

The revelation comes after reports the mum of one told her agent to find her a role in a superhero film.

The insider said: “He has said she wants her return to acting to be part of an ensemble cast in something like a superhero film. He’s actively seeking such a movie for her. He's saying she is available and open to the best offers.

“Meghan is planning a series of meetings in Hollywood. She has already done the voiceover for Disney and now word is out that she's looking for a superhero film, as a voiceover or even on screen.

“She knows she can't carry a film as an actress. People won't be able to get past the fact she's Meghan Markle. But she's determined to act again and she thinks a big, ensemble film is the way to go… something that pays big but which doesn't put her front and centre.

“Pretty much every A-list actress including Scarlett Johansson, Jessica Alba, Margot Robbie, Jennifer Lawrence and Halle Berry have starred in superhero movies. There used to be a certain stigma attached to Marvel films but now they are the biggest market in the world. That's what Meghan wants.”