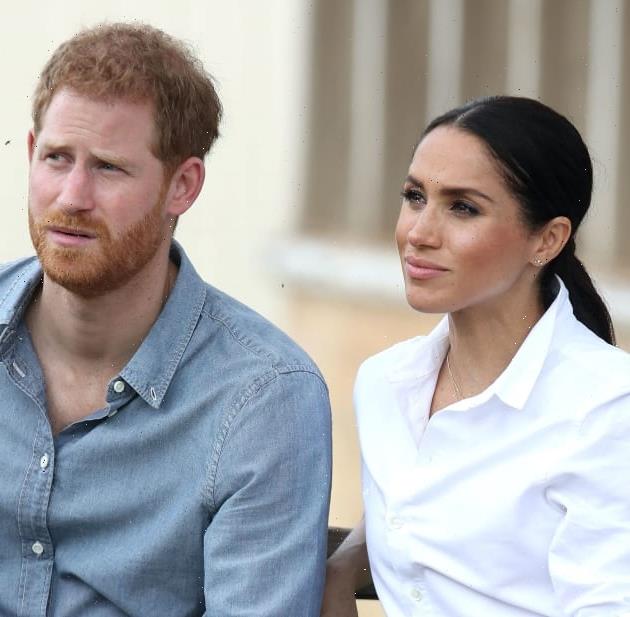 As numerous journalists and historians have pointed out in recent years, Prince Harry and Meghan Markle’s decision to step down as senior members of the royal family is not entirely without precedent.

Back in 1936 King Edward VIII scandalized the masses when he announced his decision to marry a divorced American actress named Wallis Simpson.

Facing intense pressure from the public and his own family, Edward abdicated the throne, and he and Simpson lived the rest of their lives in foreign exile.

Those who knew the couple best say they were miserable for much of that time, and to his dying say, Edward harbored an intense bitterness toward those who forced him to give up his crown.

So while the two situations have inspired countless comparisons, they’re different in at least one crucial way:

Even their harshest critics wouldn’t describe Harry and Meghan — who currently reside in a $14 mansion in Montecito’s ultra-posh Riven Rock subdivision — as anything close to miserable.

If anything the reverse is true:

Harry and Meghan are frequently depicted in the British tabloid press as a pair of hedonists wh eschewed their responsibilities in order to pursue lives of leisure.

But accurate accounts of the Sussexes’ lives and motivations are rarely found in the pages of the Mirror of the Daily Mail.

If you really want an inside look at Harry and Meghan’s world, there are only a handful of sources you can truly rely on:

Harry and Meghan themselves, and the few journalists who know them well and who prioritize factual accuracy over sensationalism in their reporting.

And the latest comments from Scobie indicate that Harry and Meghan agonized over the decision to step away from their lives in London, and that the decision to leave their royal responsibilities behind was anything but easy.

“The hardest part for them was taking those initial steps away from their royal roles,” the royal expert recently told People magazine.

“That was harder than they would ever imagined. They had had it all mapped out in their heads.”

Scobie added that moving to the US — essentially the nuclear option as far as Harry’s relationship with his family was concerned — was a last-ditch effort, a desperate grasp for the freedom the couple never would have found in the UK.

“They knew that they had to change things, but what they had actually planned wasn’t actually what was best,” he said.

“They tried to find a way to compromise,” Scobie continued.

“But would that have enabled them to have that level of happiness and security that they have today? Probably not.

“Those ties to the institution [of the monarchy] would have still been strong and there would have constantly been issues about financial endeavors and the business decisions they made.”

Now, bad faith interpretations of Scobie’s report might lead to claims that Harry and Meghan regret their decision, not unlike Harry’s great grand-uncle and his American wife.

But Scobie makes it clear that that’s not the case.

“If we look at where they are now, they feel that it worked out in the best possible way in the end,” he tells People.

“It’s only now that they’ve found a life that supports their interests and enables them to focus on the things that are important to them.”

And maybe if they’d been able to tell their story to the public directly — as Meghan did in her interview with Oprah Winfrey — they would have found a great deal more sympathy.

But the important thing now is that Harry and Meghan learned from their example, as well as the desperate lives of so many others who chafed under the constraints of palace life.