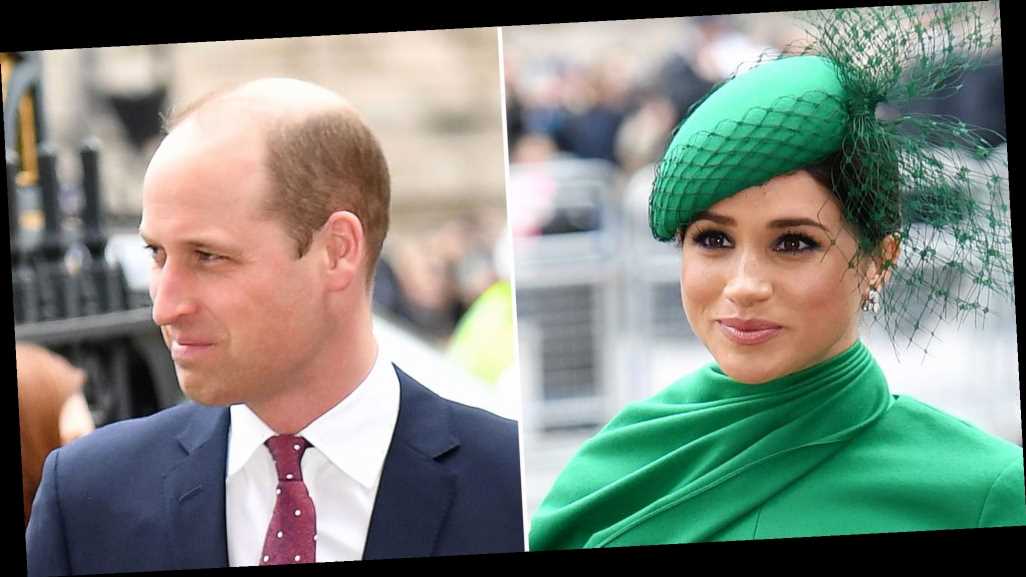 The tension between Meghan Markle and Prince William was palpable during the 2020 Commonwealth Day Service at Westminster Abbey in London on Monday, March 9.

“Meghan actually turned her head to look in William’s direction and then she looked back at the person she was talking to, and that was it. There was no interaction,” body language expert Blanca Cobb tells Us Weekly. “She looked to see if that was him but then she turned right back around to the person she was talking to. Meghan and William kept a distance perhaps because they are feeling some kind of distance.”

Cobb notes that while Meghan, 38, and William, 37, separately greeted people at the church, his father, Prince Charles, stood “right next to” Duchess Kate. 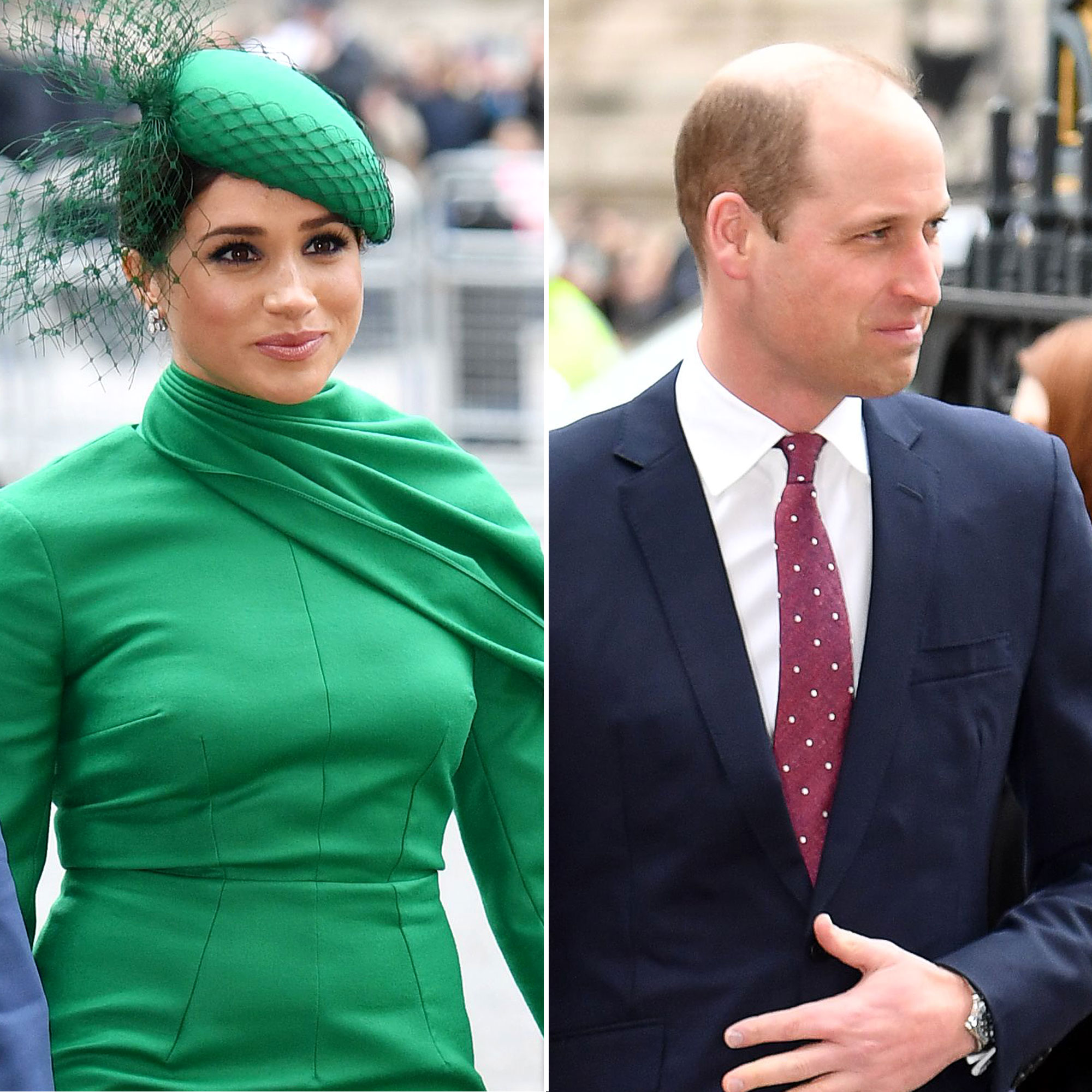 “It is interesting that Kate and Prince Charles [were] much closer than the distance between Meghan and William,” she tells Us.

The Duchess of Cambridge also “didn’t even bother turning her head to acknowledge” the Duke and Duchess of Sussex, the expert tells Us. Kate did, however, chat with another couple behind her.

“When you compare Harry and Meghan’s interaction with William and Kate to their interactions with the other people around them, it gives you a sense [that] something is up — we just don’t know what,” Cobb observes. “Kate had zero acknowledgement when taking her seat near Harry and Meghan. Meghan was definitely more genuine than Harry in that greeting with William and Kate. Meghan and Harry were smiling at Kate and William, but even when Kate turns around to sit down there’s absolutely no smile on her face — none. So that leads us to believe that something is going on.”

Cameras caught Meghan giving a quick wave to William and Kate in her seat, but the couple did not appear to respond. The Suits alum and Harry, 35, sat a row behind their in-laws at the event, where Commonwealth head Queen Elizabeth II and Charles’ wife, Duchess Camilla, were also in attendance. (Harry and Meghan sat behind the senior members of the family in 2019 too.)

Monday marked the first time that Harry and Meghan have been seen with William and Kate since the Earl and Countess of Dumbarton’s announcement that they are stepping back from royal duties. They have been living in Canada with their 10-month-old son, Archie, since January.

A source told Us exclusively earlier this year that the duchesses “barely speak,” while a second insider revealed that William “feels totally let down by [Harry’s] ‘reckless’ and ‘selfish’ actions.”

With reporting by Kayley Stumpe