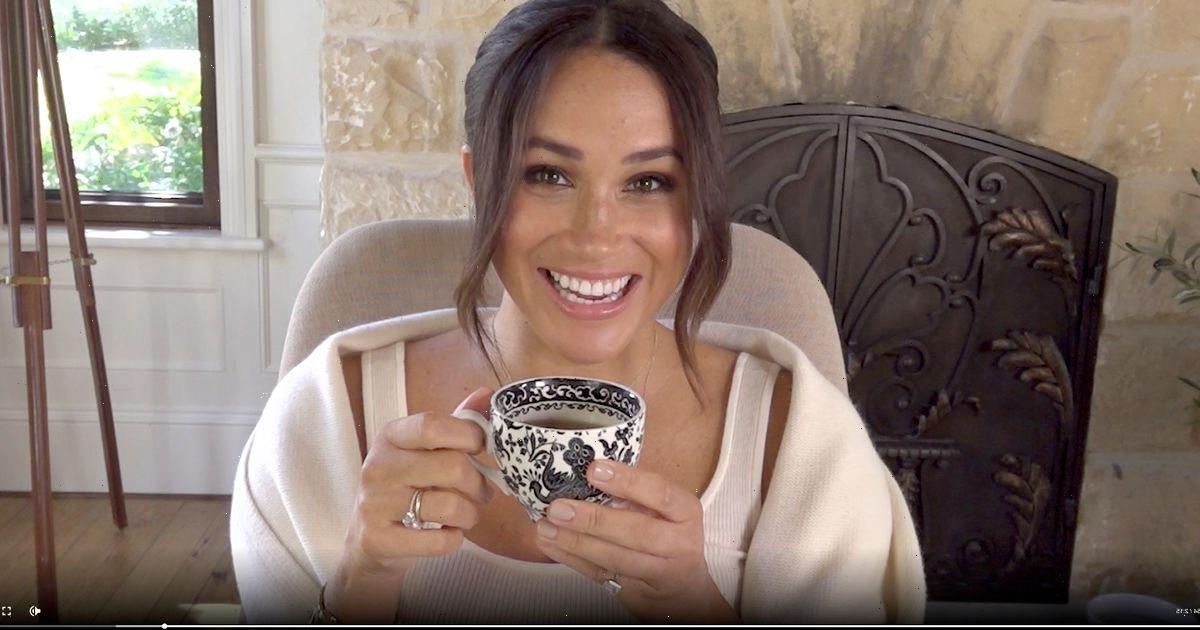 Meghan Markle has been seen for the first time since giving birth to her daughter Lilibet in a video to celebrate her 40th birthday.

The Duchess of Sussex has returned to her acting routes in a hilarious skit, where she stars alongside Melissa McCarthy.

In the clip, shared on the Archewell website, Prince Harry's wife is seen discussing plans for her 40th birthday with comedian Melissa, 50, on a video call.

Bridesmaids star Melissa has plenty of suggestions for Meghan, including a Suits reunion and a tea party with her chickens.

The video even includes a hilarious cameo from Meghan's husband Prince Harry, who has Melissa in stitches as she spots him juggling in the background as she video calls Meghan.

Meghan then reveals she wants to celebrate her birthday by asking 40 friends to donate 40 minutes of their time to help mentor women going back into the workforce.

The Duchess tells Melissa: "It's my 40th birthday and I've got an idea, because I'm turning 40, I'm asking 40 friends to give 40 minutes of their time to mentor a woman who is remobilising back into the workforce.

"Over 2million women in the US alone and tens of millions around the world have lost their jobs due to Covid. And I think if we all do it, and all commit 40 minutes to an act of service, it can have a ripple effect."

Meghan has been sent well wishes from the Royal Family from their social media accounts on her special day.

Queen Elizabeth shared a message on to the Duchess which read: "Wishing The Duchess of Sussex a very Happy Birthday today!," alongside a balloon emoji, attaching photos of her stood alongside The Queen, with her husband and holding her son Archie. Prince William and Kate Middleton quickly followed suit, sharing a photo of Meghan during a Royal trip with a Lei around her neck.

They wrote to their own 2.2million followers: "Wishing a happy 40th birthday to The Duchess of Sussex!," alongside a cake emoji.

Meanwhile, it's understood Meghan hopes to celebrate her birthday and has reportedly hired celebrity party planner Colin Cowie to throw her a low-key celebration.

A source told the Mirror: "Meghan wants a small gathering. About 65 people are invited, her closest friends and family.

"Colin was recommended to her by Oprah who always puts on fabulous parties."

For the latest news on the Royal Family and much more, sign up to OK!'s daily celebrity newsletter.