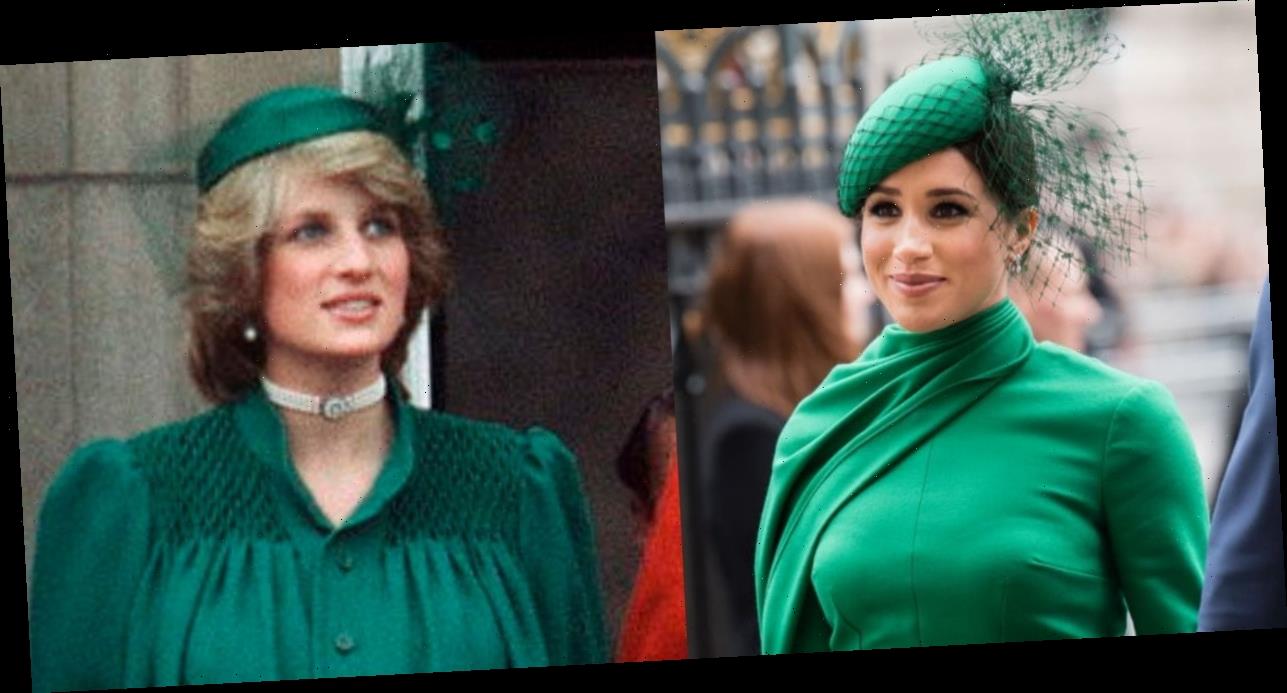 Alright, be honest: The real reason why you were so obsessed over Commonwealth Day yesterday wasn’t because you love the holiday’s customs, seeing Queen Elizabeth walk her procession into Westminster Abbey, or even hearing about all the royal family drama unfolding behind the scenes. Nope, none of that. Chances are you wanted to hear what was up with Meghan Markle and her stunning green outfit, which snatched every wig up in that church!

Since I’m just as invested in Meghan’s look as you are, let’s just take another moment to appreciate it:

The Emilia Wickstead cape dress. The fascinator hat. The mini bag??? 10’s across the MF board! Now that that’s out of my system, let’s address why we are gathered here today. Meghan’s look was not an early nod to St. Patrick’s Day, as some speculated. Meghan’s look actually looked more like a sweet tribute to her late mother-in-law, Princess Diana.

Back in 1982, Princess Diana wore a very similar emerald green ensemble while pregnant with Prince William during the Trooping the Colour ceremony. Instead of wearing a form-fitting dress, Diana opted for a light and airy maternity gown, as she was just one month away from delivering William. 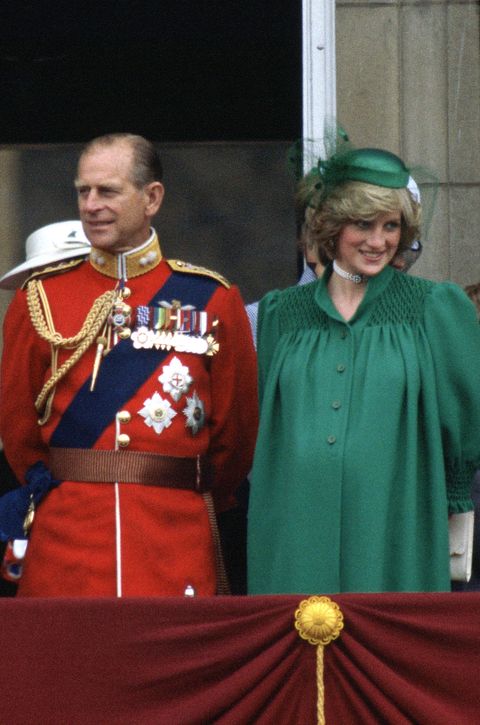 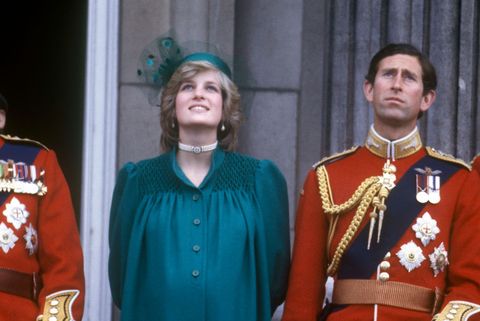 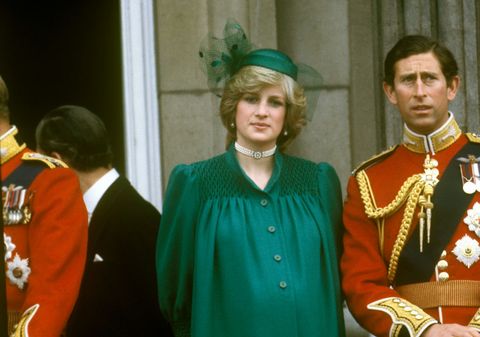 Of course, this is not the first time that Meghan has dressed like Diana. She frequently wears outfits inspired by Diana’s iconic looks and will even borrow Diana’s jewels if the time and event calls for it. What a touching way for Meghan to cap off her senior royal duties!