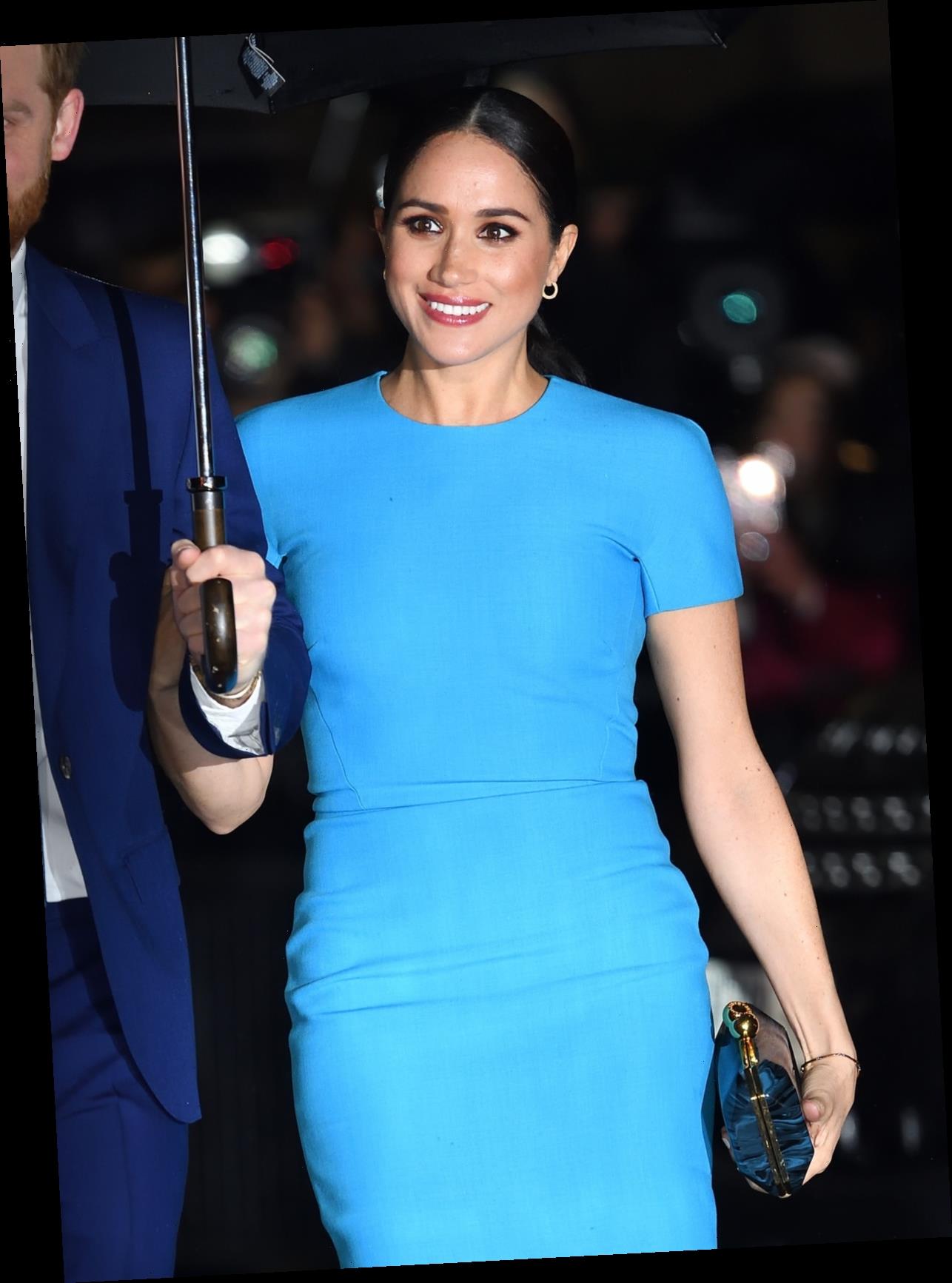 Ever since announcing she and Prince Harry will step down as senior royals and relocate part-time to Canada, Meghan Markle has been keeping a low profile. However, that all changed on Thursday, March 6. Meghan Markle’s first royal event since stepping back from royal duties was to attend the Endeavour Fund Awards in London.

The Endeavour Fund Awards — an annual ceremony that honors wounded or injured military veterans who have used sports in their recovery — is close to the couple’s hearts, as Prince Harry served in the armed forces for 10 years. The Duke has continuously shown support for veterans over the years, even going so far as to found the Invictus Games, which is an international sporting event for injured, wounded, and sick armed forces members and veterans. Days after Prince Harry met up with Bon Jovi at Abbey Road Studios to record a song, the Duchess joined him in London to attend the Endeavour Fund Awards being held at Mansion House.

The poor weather didn’t stop the couple from enjoying their time together in London. In fact, Meghan and Harry were all smiles for the event, which marked the Duchess’ first public appearance in the U.K. since the couple announced they would be stepping down as senior royals in January. In addition, Meghan’s appearance marks the third time she attended the Awards, after making her debut in 2018, and returning in 2019.

See photos and videos of the couple’s appearance below. 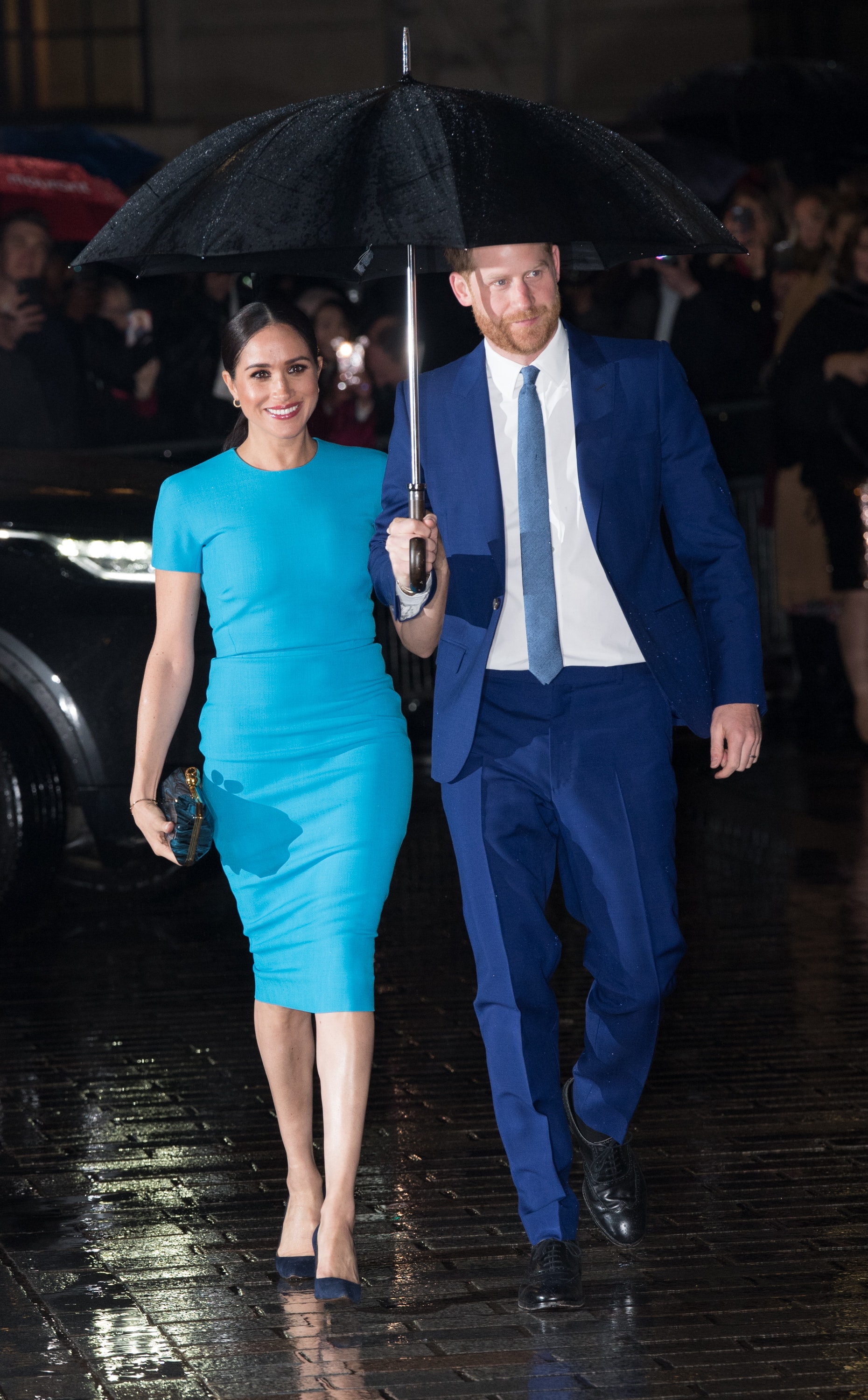 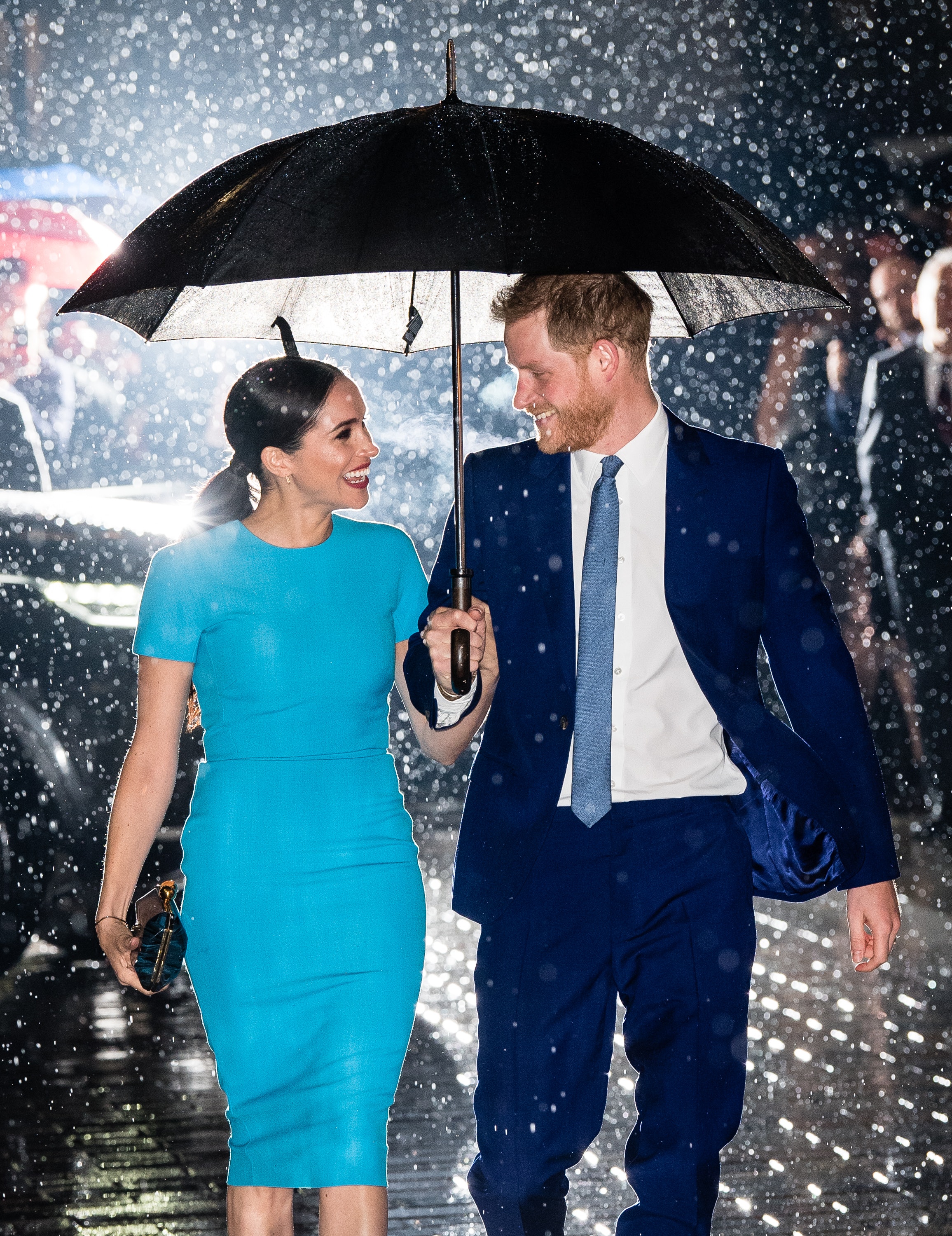 The couple only has a few public events left on their agenda before they officially step down. After attending the Endeavour Fund Awards, they will appear at the Mountbatten Music Festival on March 6, and Harry will reportedly attend the opening of the Silverstone Experience alone that same day. According to Today, the couple will also join the royal family for the Commonwealth Service on March 9, marking their last public event as senior royals before they step down from their roles on March 31.

There are only a few weeks left until then, so fans are savoring every public appearance the couple makes while they can.