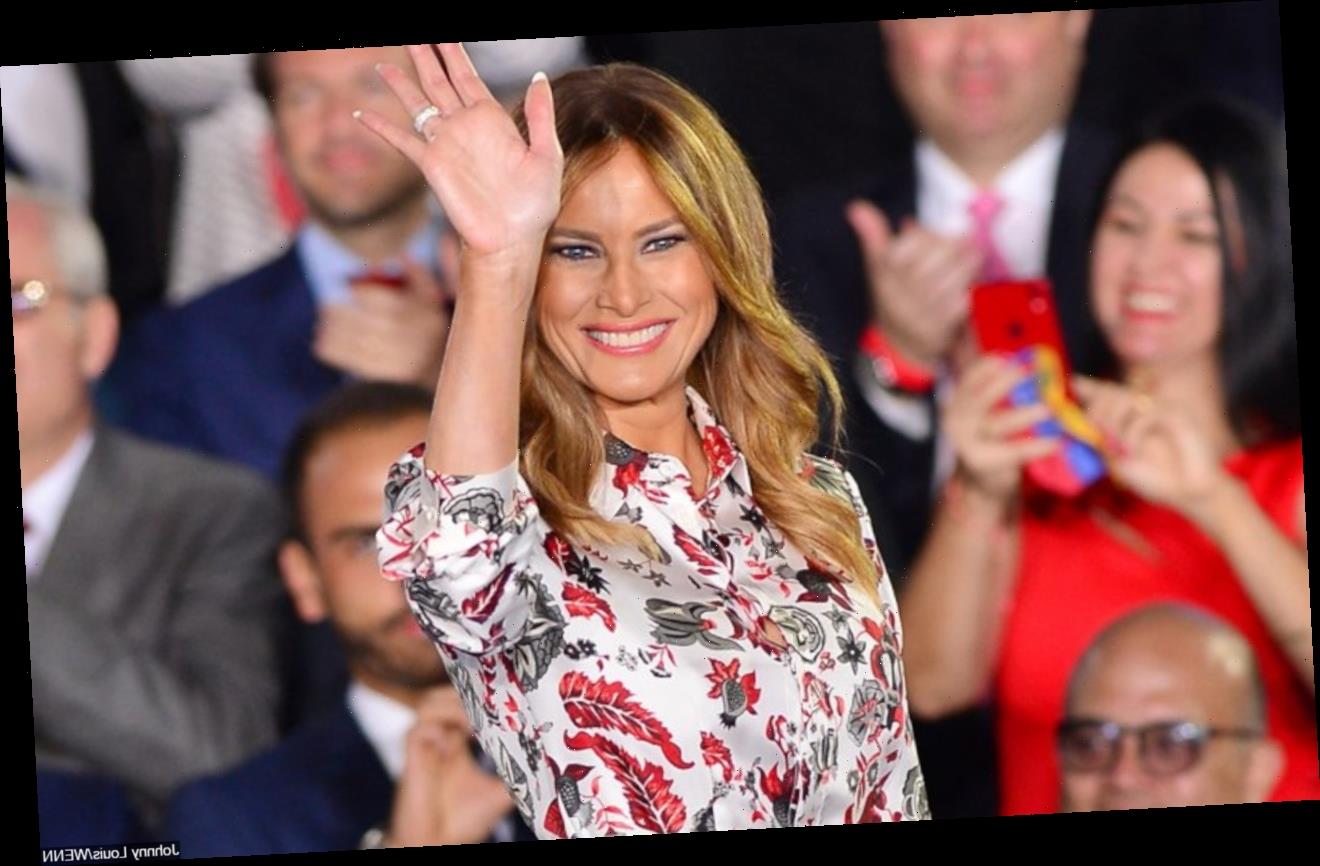 Stephanie Winston Wolkoff, Melania’s former advisor, reveals that the former FLOTUS wore the Zara jacket because ‘Melania is about attention, not intention, and that’s what people have to understand.’

AceShowbiz -One of the biggest controversies that Melania Trump has ever sparked is probably when she wore “I Really Don’t Care, Do U?” Zara jacket when visiting children who had been separated from their families at the U.S. Border back in June 2018. Now, Stephanie Winston Wolkoff, Melania’s former advisor, has revealed the reason why she opted to wear the insensitive piece at the occasion.

The author of book “Melania & Me” unveiled a new recorded phone call, which was obtained by HollywoodLife.com, in which they discussed the ugly backlash that Melania and her stylist Herve Pierre received following the visit. “We talked about it, he has nothing to do with that jacket. He knows he had nothing to do with the jacket,” Melania was heard saying.

Stephanie then replied, “I’m just telling you what he said to me. And he and he and he was taking screenshots of his Instagram because he felt so or whatever his Facebook whatever people write him on.” To that, the then-First Lady responded, “Oh yeah, but that’s expected… because you know because he’s helping me, but it’s not like that he’s dressing me all the time…I had the idea myself, he’s not like all the time that he’s the only one for everything.”

When asked about what prompted her to buy the controversial jacket, Melania explained while laughing, “I’m driving the liberals crazy, that’s for sure. That’s you know, that’s what everybody’s like, ‘Oh my god, this is the worst. This is the worst. They are crazy.’ “

Speaking to HollywoodLife Podcast, Stephanie detailed the aftermath, “My reaction to the jacket was first I wanted to ask Herve, ‘What the H happened?’ But, the first thing he texted me back was, ‘Is that a photo shop?’ He started getting hate emails on his Facebook, on his Instagram. People were just discrediting him and telling him awful things. He was distraught, he was on his way to Paris and he could not believe it.”

“He desperately wanted the world to know he had nothing to do with it, but Melania wouldn’t do it. Melania said, ‘He had nothing to do with it, so no big deal.’ It wasn’t a big deal to her to make sure that his reputation was taken care of,” she continued. “Melania wore the jacket because she believed that if she hadn’t worn the jacket, she would have only been on the news for two minutes. Melania is about attention, not intention, and that’s what people have to understand, and that’s what I had to come to learn.”