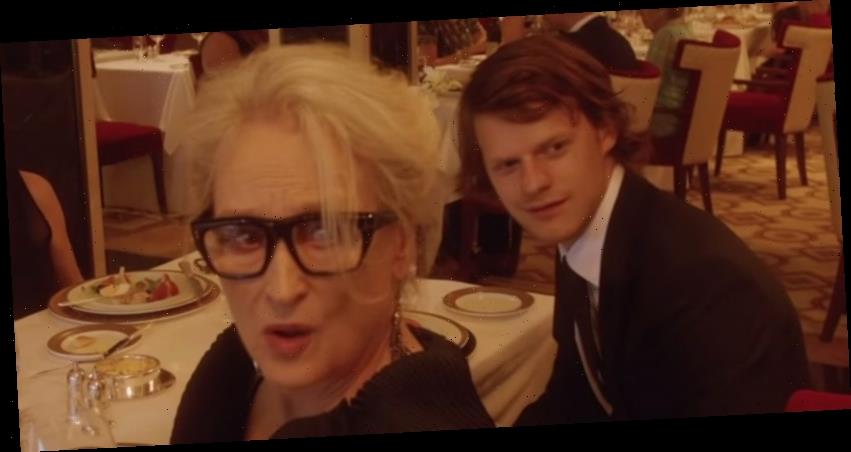 The trailer for Meryl Streep‘s new movie has been released!

Let Them All Talk “centers on a celebrated author (Streep) who takes a journey on a cruise ship with some old friends (Bergen, Wiest) to have some fun and heal old wounds. Her nephew (Hedges) comes along to wrangle the ladies and finds himself involved with a young literary agent (Chan),” according to THR.

Let Them All Talk isn’t the only new movie Meryl will be starring in December. Her new movie The Prom directed by Ryan Murphy will be released on Netflix on December 11th.

Let Them All Talk will be released on HBO Max on December 10th!