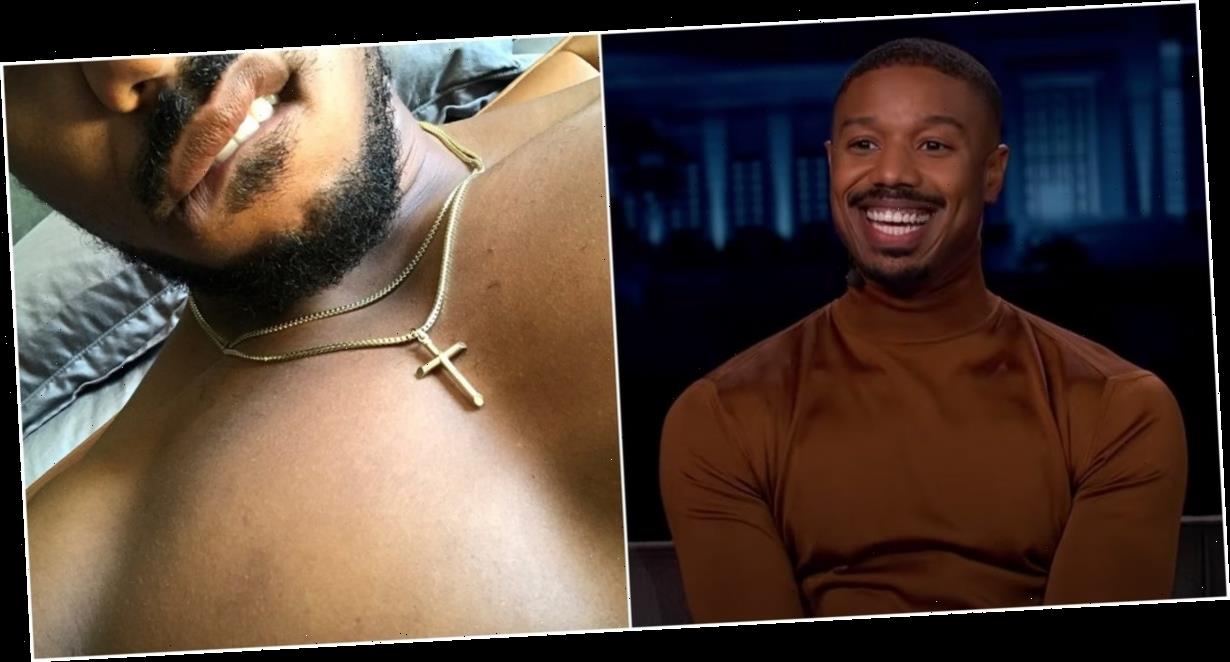 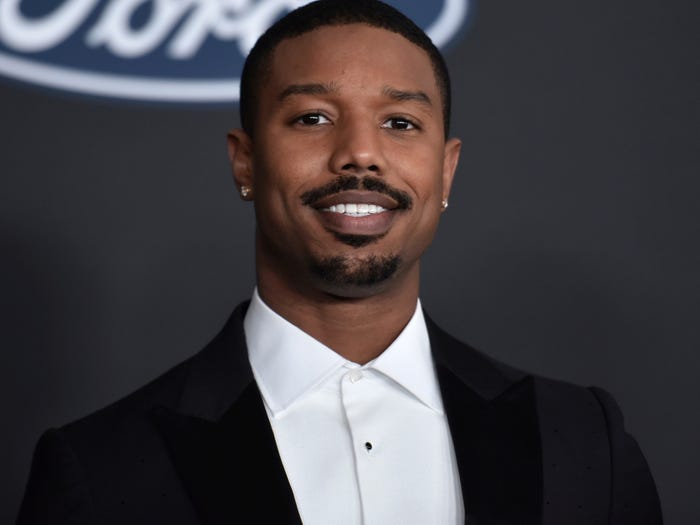 Michael B. Jordan said that he plans to start an OnlyFans account and will use the proceeds to fund a barber school.

Jordan appeared on "Jimmy Kimmel Live!" after being named People's Sexiest Man Alive for 2020. Jordan sported facial hair that he said he previously hadn't had time to grow, and told Kimmel he was enjoying having a mustache.

"I never had time to actually sit in one place and grow my facial hair where I didn't have to get it groomed, or manicured, or anything like that. So, during quarantine, I just wanted to see how much hair I could actually grow," Jordan said.

"His name is Murphy. We call him Murph for short. Got an OnlyFans coming soon — eating fruit, all types of crazy stuff, it's going to get wild."

Kimmel joked that Jordan could probably make "$250,000 a year" if his mustache had an OnlyFans account, but Jordan said his plans were genuine.

Jordan said: "I'm actually going to start one, but like all the proceeds I want to go towards a barber school because during the quarantine, you know, there's been so many businesses and schools that shut down."

If Jordan makes good on his promise, he'll join a growing list of mainstream celebrities to have accounts on the popular adult subscription platform, including Cardi B and Bella Thorne.

Jordan was named People's Sexiest Man Alive in November, with Jordan describing it as a "cool feeling."

"When my grandmother was alive, it was something that she collected, and then my mom naturally reads it a lot and my aunts as well. This is one that they're definitely going to have a special place for," Jordan told People.