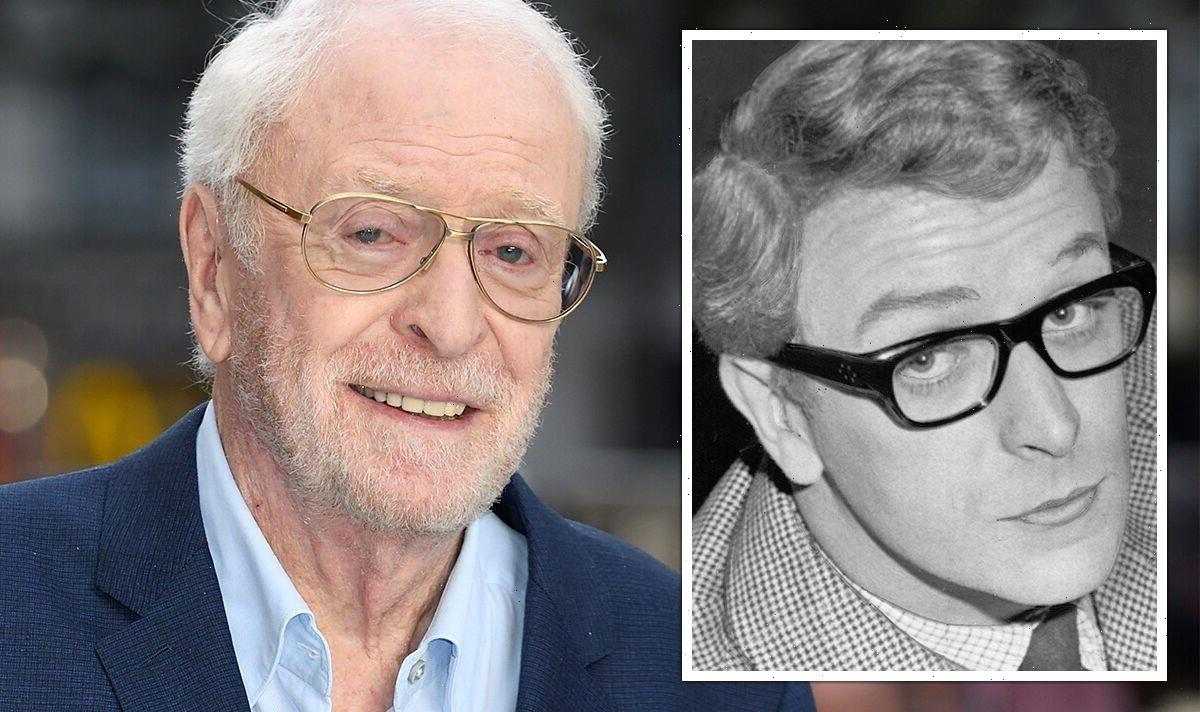 Sir Michael Caine, whose birth name is Maurice Micklewhite, stars in The Ipcress File on BBC Two on October 2. The celebrated star originally changed his name in an attempt to further his acting career but has since made it legal following the tightening of airport security operations.

Sir Michael is arguably one of the most well-known actors in Hollywood, with almost seven decades of experience in the industry.

However, this fame is what led him to legally change his name to his stage moniker. Sir Michael often had to head abroad for projects or to promote his work, but his passport still stated his name was Maurice Micklewhite.

Airport security officers often knew the actor as Michael Caine, and the different name on the passport lead to confusion and endless queries, which frustrated the actor so much that he legally changed his name to Michael Caine.

Explaining to The Sun in 2016 he said: “He would say, ‘Hi Michael Caine,’ and suddenly I’d be giving him a passport with a different name on it. I could stand there for an hour. So I changed my name.”

The Inception actor’s second wife, formerly Shakira Baksh, also took the actor’s stage name when they got married in 1973. She is now known as Shakira Caine. 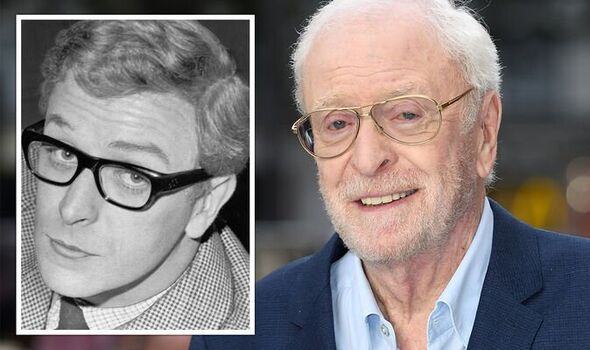 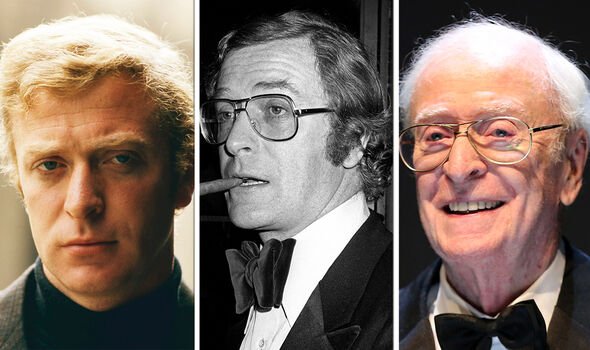 In a 2021 interview with The Guardian, the actor revealed that the change was relatively easy as most of the people who knew him as Maurice are no longer alive.

He said: “But I haven’t got any family members now, so no one’s called me Maurice for years. Everyone’s dead. My brother, my mother, my father. If I have any other relations, they’d be living in Bermondsey.”

The actor has also seemingly cut off any personal connection to the name, describing Michael Caine as “amazing” and “fabulous”, while Maurice Micklewhite was “broke” and “out of work”.

The London-born star first rose to fame in the 1963 film Zulu and has consistently starred in an array of blockbuster hits ever since.

Sir Michael was 30 at the time and had been a struggling actor for years before getting this break. 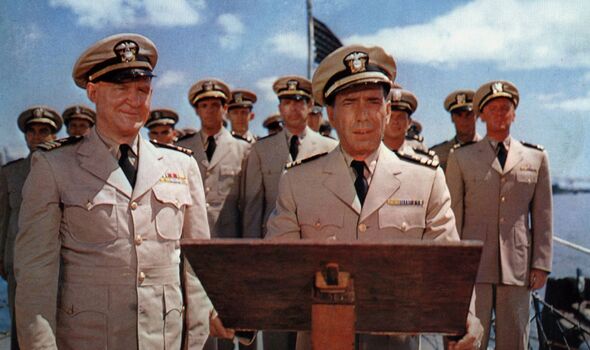 He originally decided on his career path at the age of 10, but his plans were slightly derailed when he was drafted into the army.

Sir Michael spent some time in both Germany and Korea on active duty, enduring experiences that reportedly shaped his character for the rest of his life.

When he returned to the UK, Sir Michael was determined to make a career in the entertainment industry, but first started working under the name Michael Scott as The Guardian reported.

In 1954 the Dark Knight actor was searching for bigger, better-paying roles to support his slowly growing family.

Sir Michael was in a London telephone booth talking on the phone with his agent as they were discussing his stage name, which the actor was encouraged to change as another more well-known performer was using Michael Scott.

The 21-year-old saw the Odeon Cinema from the telephone booth, where The Caine Mutiny was showing, the Humphrey Bogart classic based on the true stories of the soldiers on the USS Partridge.

His decision may have paid off as in 1956 Sir Michael was cast in what he thought would be his big break: A Hill in Korea.

The film was unfortunately not as successful as many had hoped, meaning Sir Michael’s earning potential started to decline as he now had a flop on his record.

On his website, the star noted life grew increasingly “hard to cope with” during this time as the family’s financial situation became dire. 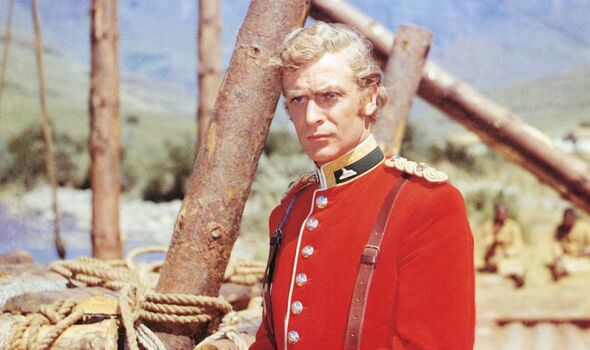 The battle to stay above the poverty line ultimately proved too much for the Now You See Me stars marriage and he moved back home with his parents.

Sir Michael began working at a steel yard to help his parents as his father was bedridden at that time.

The actor had given up on his artistic dreams in the meantime, but after his father’s passing, he fled to Paris to “sort himself out” as instructed by his mum.

The Medieval actor later returned home and was offered the role that would change his life entirely, playing Lieutenant Gonville Bromhead at the battle of Rorke’s Drift in South Africa in 1963s Zulu.