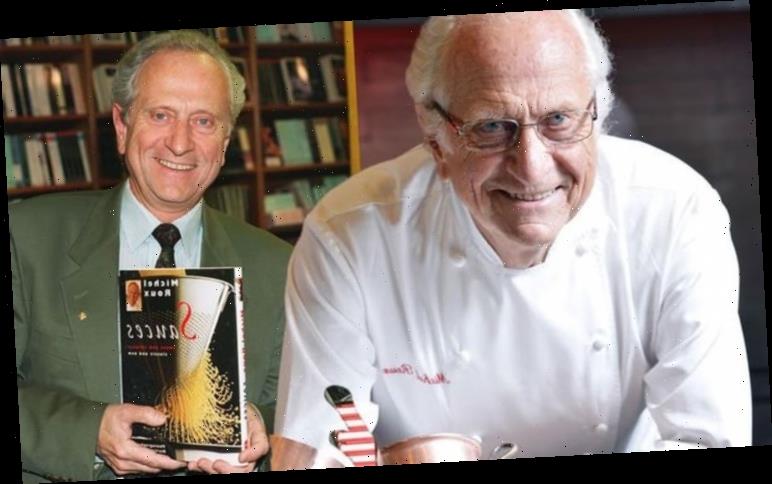 French-born chef Michel Roux has died at the age of 79. The restaurateur is believed to have passed away peacefully last night surrounded by his family at home in Bray, Berkshire.

It is said that the star had been suffering from a long battle with idiopathic pulmonary fibrosis.

In a moving statement, his son Alain and daughters, Francine and Christine, on behalf of the family said: “It is with deep sadness that the Roux family announces the passing of our beloved grandfather, father, brother and uncle, Michel Roux OBE.

“The family would like to thank everyone for their support during his illness. While many of you will share our great sense of loss, we request privacy for the family at this difficult time.

“We are grateful to have shared our lives with this extraordinary man and we’re so proud of all he’s achieved.” 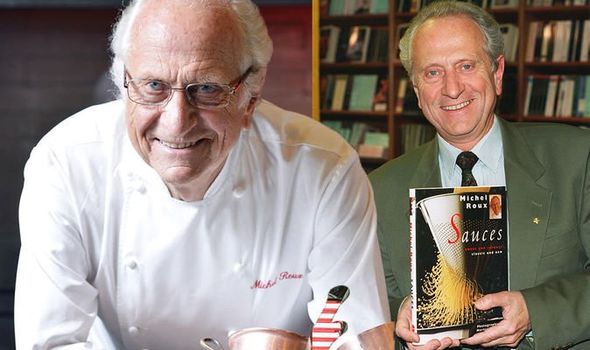 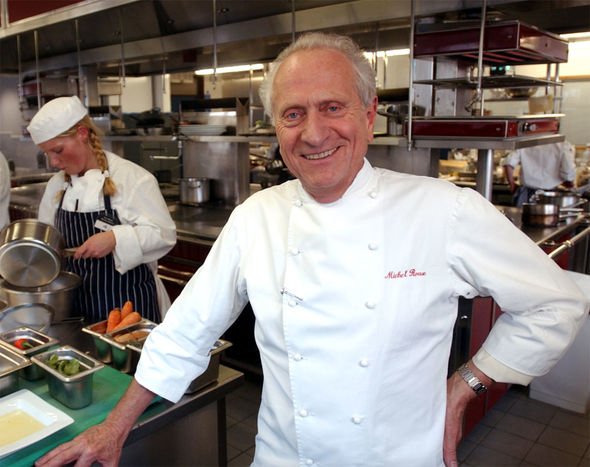 It continued: “A humble genius, legendary chef, popular author and charismatic teacher, Michel leaves the world reeling in his wake.

“For many, he was a father figure inspiring all with his insatiable appetite for life and irresistible enthusiasm.”

The family signed off: “But above all, we will miss his mischievous sense of fun, his huge, bottomless heart and generosity and kindness that knew no bounds.

“Michel’s star will shine forever lighting the way for a generation of chefs to follow.” 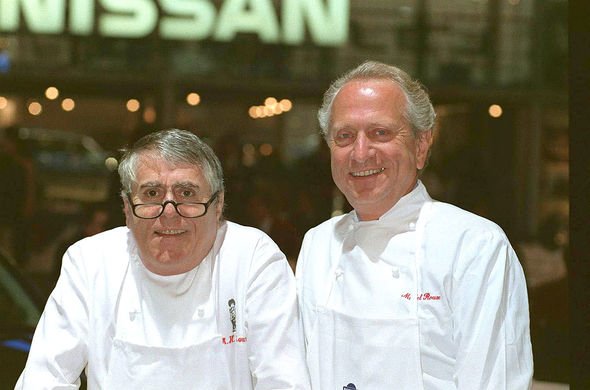 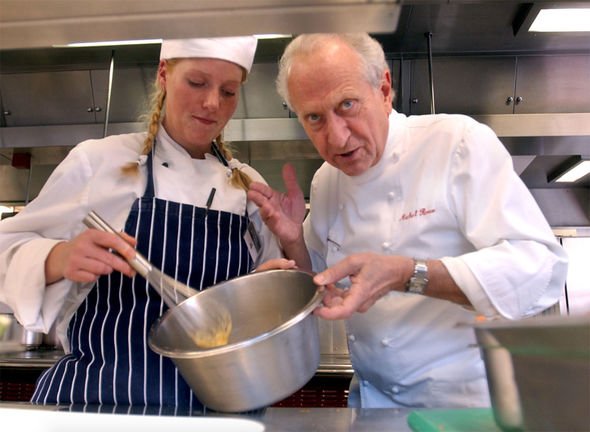 It is said there will be a private family funeral, with an event celebrating his life later in the year.

Piers Morgan was one of the first to pay tribute to him on Twitter, starting: “RIP Michel Roux, 79.

“One of the world’s greatest chefs & a wonderful character with a passion for food only matched by his passion for life.”

The Good Morning Britain host then said: “The Queen loved his cooking, which says it all. Thanks for all the fabulous meals, Michel!”

Band Simply Red wrote: “The world has lost one of its true greats. A culinary master and a Man of great dignity, warmth and affection.

“He was delightful company and I feel fortunate to have shared many good times. A very sad day indeed~ RIP Michel Roux xMH.”

First Dates host Fred Sirieix posted: “RIP #MichelRoux You and your brother Albert changed the face of gastronomy, eating out and the world of restaurants in the UK.

“Every professional in this country are a proud descendant of your heritage. We owe you. Thank you #legend.”

Michel, along with his brother, opened Le Gavroche, later to become the first three Michelin starred restaurant in Britain.

He went to launch The Waterside Inn, which was the first restaurant outside France to hold three stars for a period of 25 years.

He started out as a pastry chef and he and his sibling went on to be described as the “godfathers of modern restaurant cuisine in the UK”.