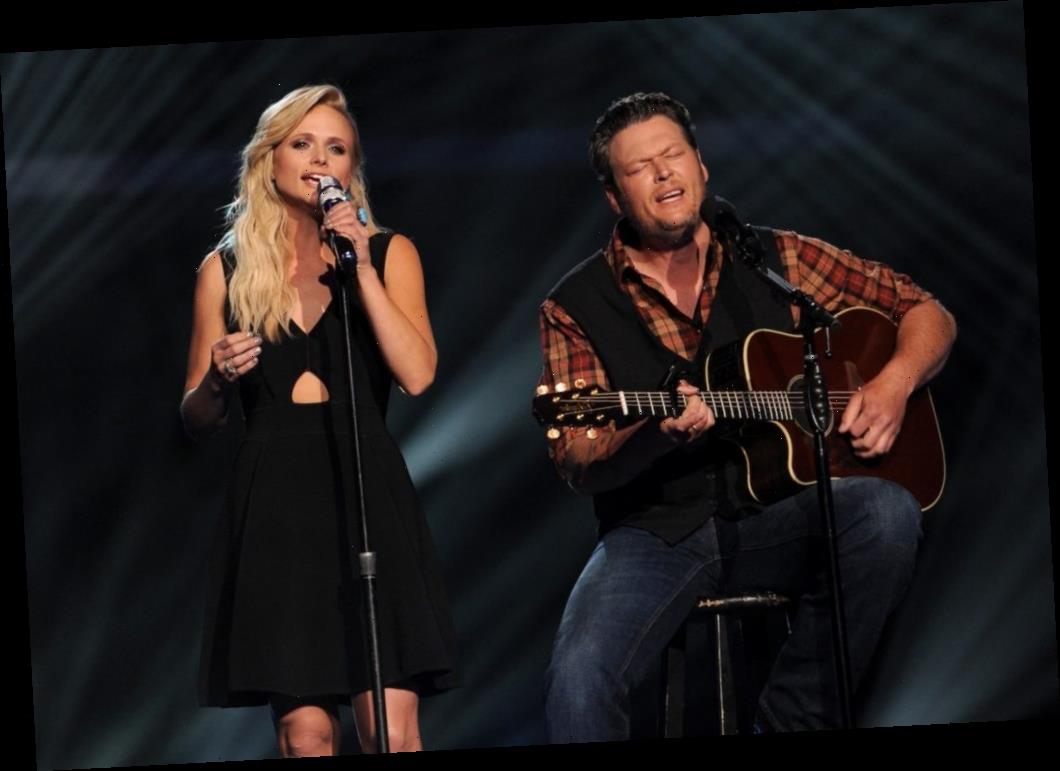 Marriage doesn’t always last. Miranda Lambert talked about how hard it is to make it work after her first divorce. This is what she had to say about her relationship with Blake Shelton and what her music says about her current marriage.

The singers fell in love while performing on stage. They later got married in 2011, but Shelton later filed for divorce in 2015.

“We are real people, with real lives, with real families, friends and colleagues. Therefore, we kindly ask for privacy and compassion concerning this very personal matter,” the former couple said in a statement, according to E! News.

They then went their separate ways and opened up about the split. Lambert made it known that marriage is hard.

She said marriage is tough business

Lambert talked openly about trying to heal after their divorce. The singer talked to Cosmopolitan about her marriage with Shelton.

“We were together for 10 years, married for four, were very quickly divorced, and are friends. I’m still processing everything and figuring out where to go and what happened,” she said in 2015.

“[Marriage is] a tough business, and we gave it our best college try,” she said. “I met him at 21—I am now almost 32. You change as people. If I’m not a different person than I was at 21, then something’s wrong with me.”

It sounds like the singers simply grew apart. But both of them have managed to find love again.

In that same interview Lambert talked about her perspective on marriage changing. “I do have a completely different outlook on marriage and what it should be about,” she said. “If I ever were to get married again—which is completely not on my radar at all right now— I feel like it’s not about it being a step in life. It’s not about a piece of paper or a diamond. It’s the way you feel about somebody and the commitment in your heart.”

Lambert did get married again to Brendan McLoughlin in 2019. Her husband is a retired New York police officer, and their wedding was a surprise to fans.

She has continued to talk about the hardships of marriage in her music. She has a song called “Settling Down” and McLoughlin is in it.

“I’d say life did [inspire me to write and record this song] you know, I got married, but I’m also still really, I love the road,” Lambert said in a Q&A, according to Us Weekly. “I have a g***y soul and I wanted to write a song that kind of spoke to the sentiment, ‘Can you have both?’ And ‘Is that OK?’ And I think the video just complements the lyrics.”