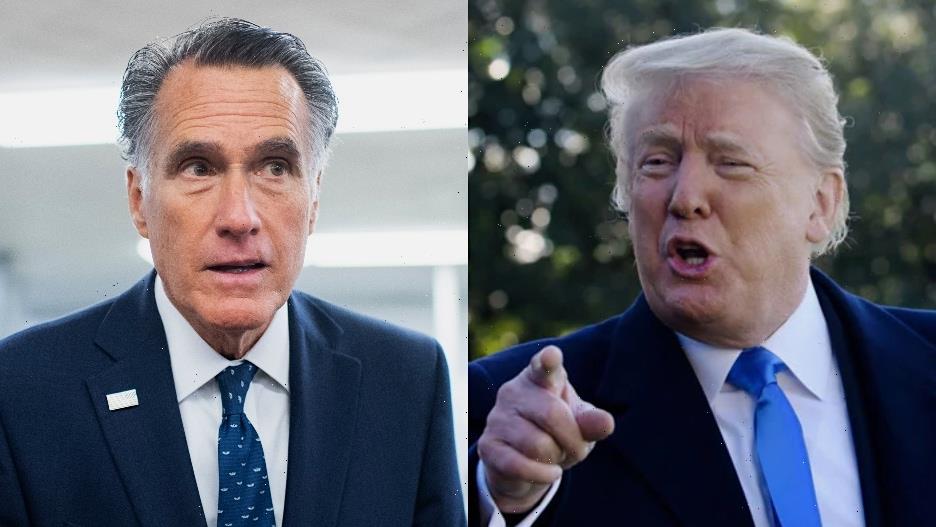 “Where did he hear that the election had been fraudulently carried out? The MyPillow guy?” Utah senator asks during CNN interview 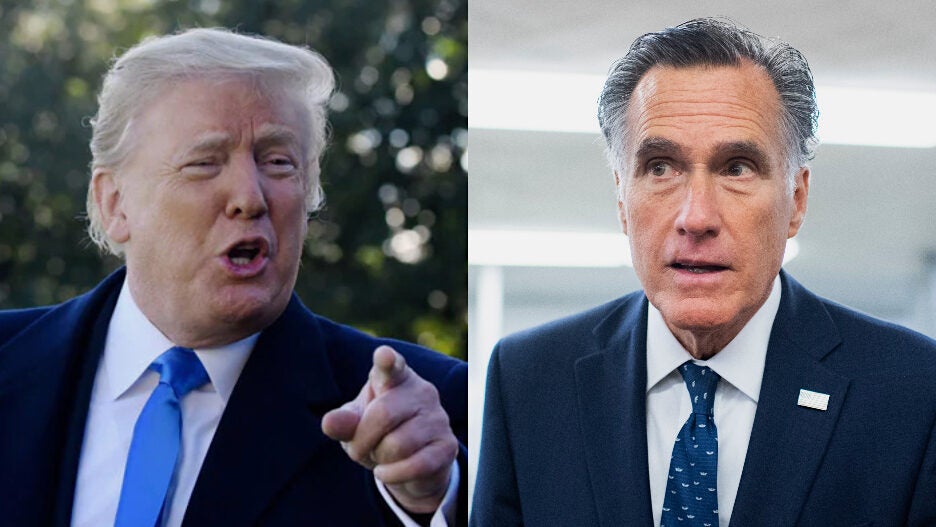 Utah Sen. Mitt Romney, one of the few outspoken anti-Trump Republicans on Capitol Hill, criticized the former president for once again falsely claiming that the 2020 election was stolen from him, telling CNN’s Jake Tapper Sunday, “This is like WWF, that it’s entertaining, but it’s not real.”

During an Ohio rally Saturday night, Trump again pushed “the Big Lie.” Tapper asked Romney if such continued talk from Trump – and the GOP’s silence about it — undermines democracy. The Utah senator said, yes it does, calling Trump’s claims “a lot of show and bombast.” 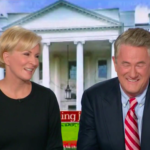 Romney went on to say that Trump spouts lies largely because his followers love it. “This is like WWF, that it’s entertaining, but it’s not real,” Romney explained. “And I know people want to say, yeah, they believe in the big lie in some cases, but I think people recognize it’s a lot of show and bombast but it’s going to nowhere.”

The senator reiterated that the election was fair and that Trump was “crying foul” long before election night last November. 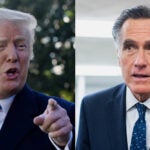 Romney was one of four Senate Republicans who voted in favor of forming a commission to investigate the Jan. 6 Capitol attack staged by Trump supporters. He did, however, join all Senate Republicans in voting against the For the People Act, which was intended by Democrats to counter restrictive voting laws being passed in Georgia and other GOP-controlled states in response to Trump’s electoral defeat.

Though the commission vote failed, House Speaker Nancy Pelosi has announced that the House of Representatives will form a select committee to investigate the Jan. 6 attacks. Romney told Tapper that he supports the commission.