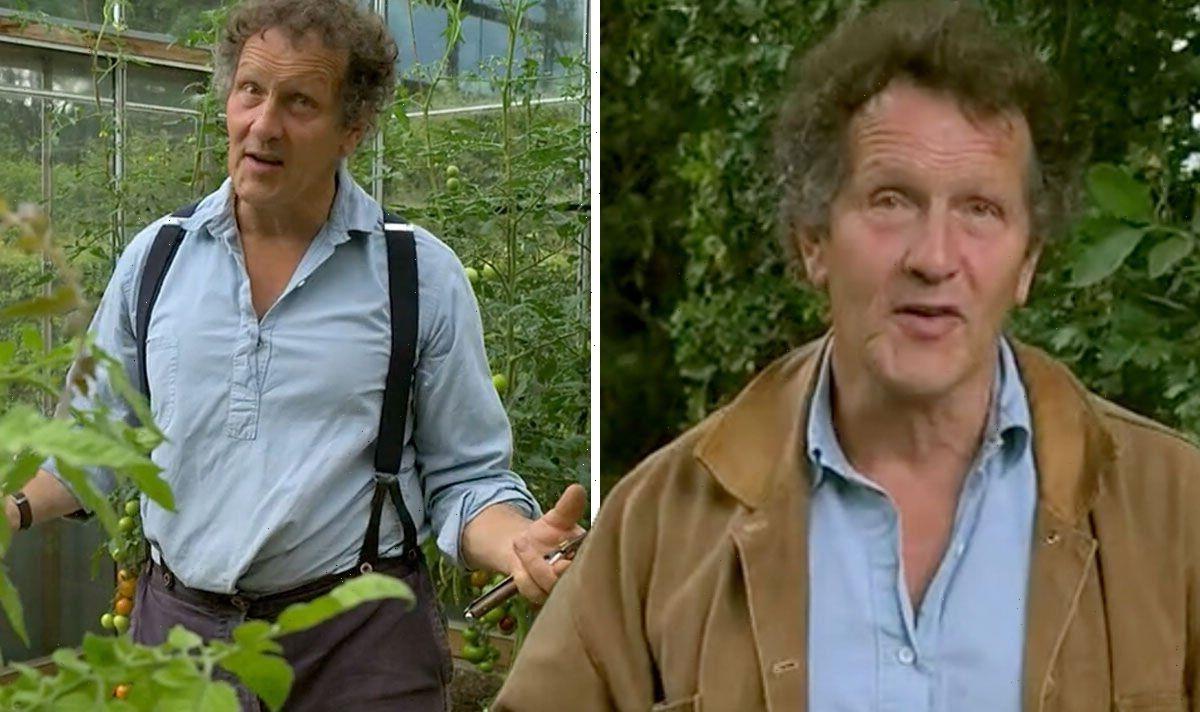 Monty Don, 67, has addressed confused Gardeners’ World viewers after the programme was once again moved to a later slot. Fans of the hit BBC programme had taken to Twitter to complain about the recent changes made to the usual schedule.

In view of his 271,000 Twitter followers, Monty explained that despite the rescheduling of today’s instalment, viewers would be entertained with great content.

He wrote: “Gardeners World tonight has been shunted to 9.30 but full of good things.

“We have the garden of Steve from the Repair Shop, a garden created around a stunning view, a superb walled kitchen garden,  and a review of what has suffered most and least in the drought at Longmeadow.”

However, fans of the well-loved presenter appeared less than impressed with the recent changes. 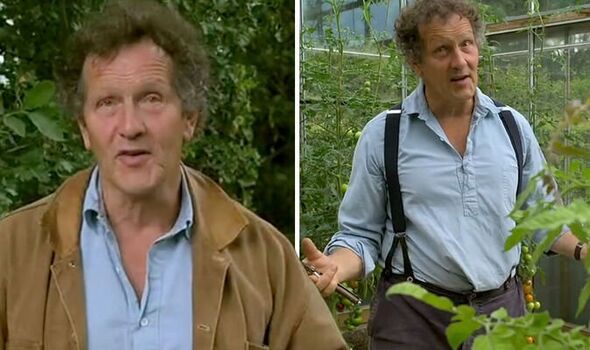 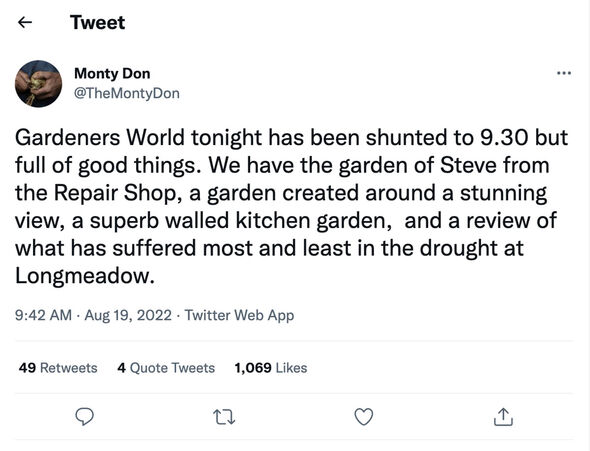 JJRadioRadio typed: “Wherever you and the @GWandShows team are we will find you, but it does get rather annoying that the show gets dumped all over the schedules by the @BBC planners, they’ve no appreciation of audience loyalty.”

“Stop moving around the schedule BBC.”

Blenkathra penned: “@BBC – really annoys me that you keep moving the time of @GWandShows around. 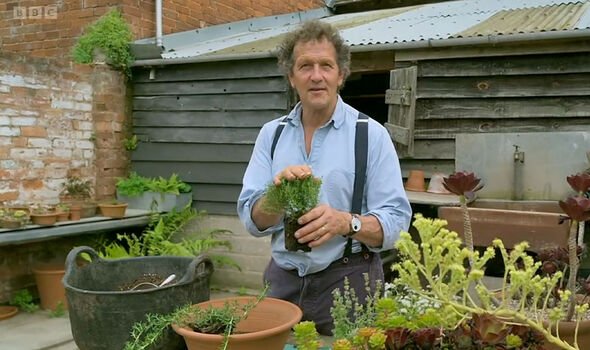 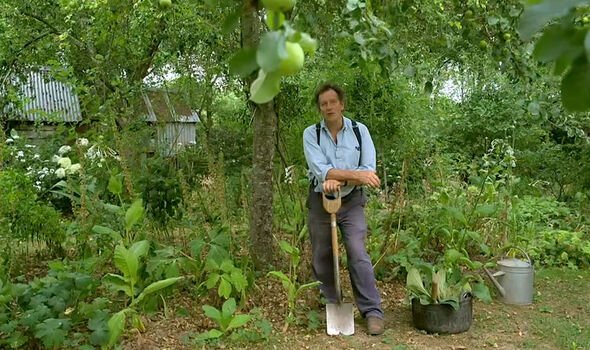 “I know it can be watched at other times or on @BBCiPlayer but Friday night is winding down night and I would like it at a set time for a while please.”

NewMe72 tweeted: “It seems to get shunted quite regularly it seems ..

Monty received yesterday an outpouring of congratulatory messages as the presenter announced a new family addition.

The TV star was overjoyed to reveal the arrival of his  granddaughter, Daisy Rose Don.

Monty and his wife Sarah Don were already proud grandparents to their grandson George and granddaughter Daisy.

The horticulturalist said in a tweet: “I acquired another grandson yesterday.

“Everyone very happy,” he concluded.

Monty was soon inundated with messages from fans who congratulated him on the new arrival.

ArleneJCook said: “Congratulations! Another gardener in the making!”

JadeWalker added: “Congratulations! And welcome to the world, little one.”

simonmilham quipped: “Congratulations! (I have a couple of spare daughters if that acquisition doesn’t work out. Can swap for a fuchsia or two?)”

“Congratulations. You can never have enough grandsons, or granddaughters. They bring such joy,” Gilly chimed in.