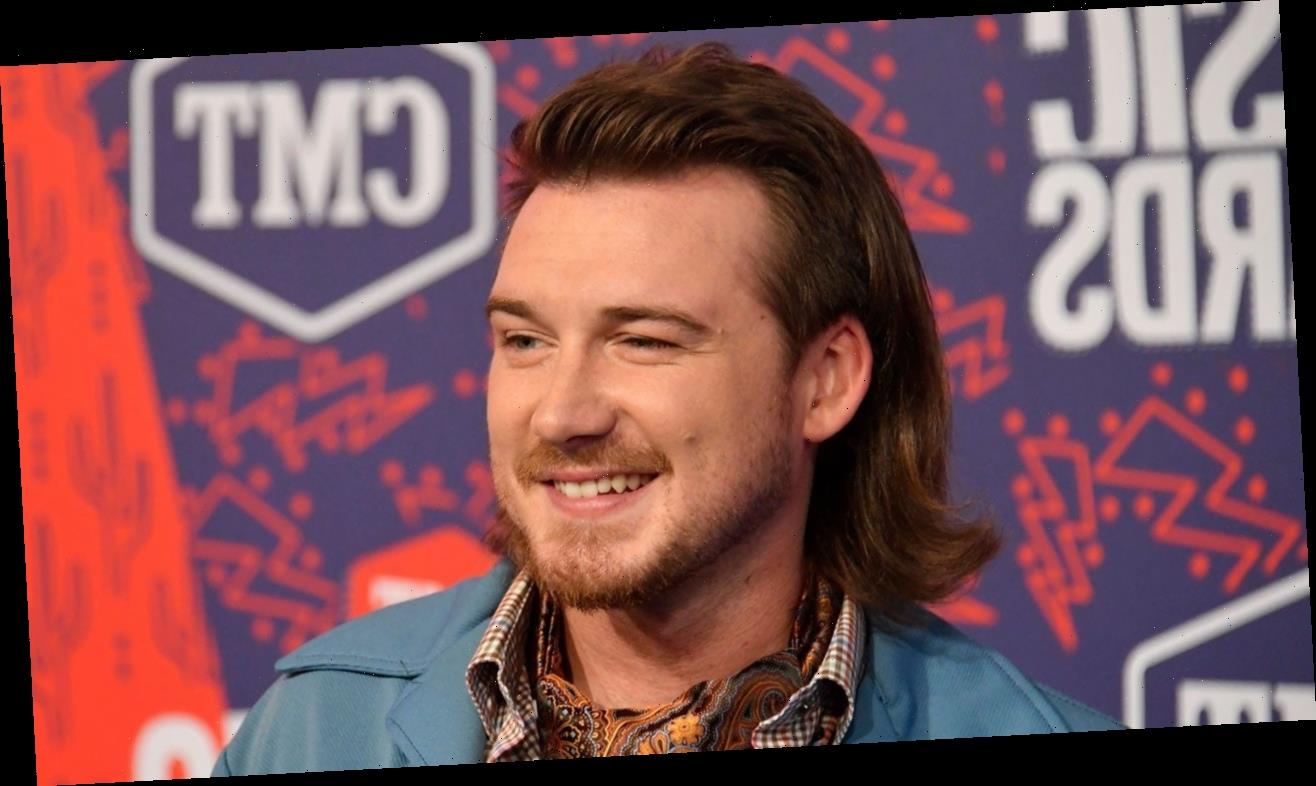 Morgan Wallen is speaking out to his fans and apologizing. The rising country crooner took to Instagram on Wednesday to address his controversial decision to flout COVID-19 safety protocols at a party over the weekend, which lead to the cancellation of his upcoming performance on Saturday Night Live.

“I got a call from the show to let me know I’d no longer be able to play,” Wallen shared in an emotional video she shared from his hotel room in New York City. “[It’s] due to COVID protocols, which I understand.”

“I’m not positive for COVID, but my actions this past weekend were pretty short-sighted and they’ve obviously affected my long term goal and my dreams,” Wallen continued.

The singer said he respects the show’s decision because, “I know that I put them in jeopardy, and I take ownership of this.”

“I apologize to SNL, to my fans, to my team, for bringing me these opportunities, and I let them down,” a somber Wallen shared. “On a personal note, I think I have some growing up to do. I think I’ve lost myself a little but I’ve tried to find joy in the wrong places, and it’s left me with less joy. So I’m gonna go try to work on that.”

Wallen faced mounting criticism since videos surfaced over the weekend showing him at a sizable party in Tuscaloosa, Alabama, hanging out with a crowd of people — who were mostly unmasked — and kissing multiple women.

Wallen’s actions surfaced shortly after the season 46 premiere of SNL, which returned to the studio for the first time in months after a series of remote “at home” episodes. Safety measures have been strict at the studio, as any cases of COVID-19 could jeopardize both the cast and crew, as well as production all together.

“I’m gonna take a step back from the the spotlight for a little while and work on myself,” he continued. “I wish I could’ve made country music and my fans proud this Saturday, but I respect the decision.”

“Lorne Michaels actually gave me a lot of encouragement and let me know, ‘We’ll find another time to make this up,'” Wallen said, referring to SNL‘s longtime executive producer. “So that means a lot to me.”

“I know I’m taking some heat — a lot of heat — online, but I wanted you guys to know that your messages of encouragement haven’t gotten unnoticed either,” he concluded. “It may be a second before you hear from me but I’m going to go work on me… I love you.”

The show has not yet announced who will be filling Wallen’s spot as the episode’s musical guest on Oct. 10.