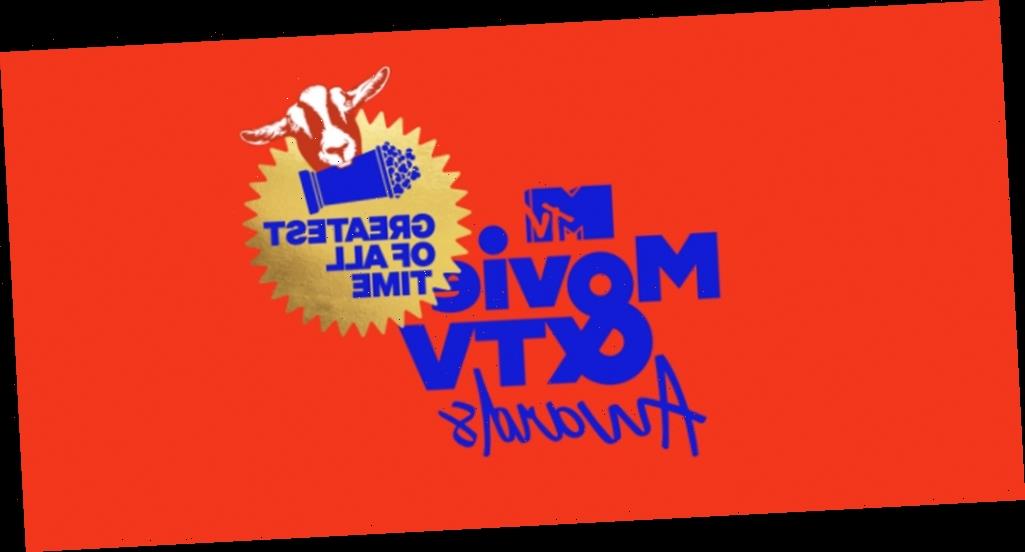 Vanessa Hudgens is teaming up with MTV for their upcoming special, the MTV Movie & TV Awards: Greatest of All Time.

The 31-year-old actress was tapped to host the network’s new special, which is in lieu of the regular award show that usually takes place every June. Due to the pandemic, it wasn’t able to happen this year.

Vanessa will be on hand to highlight the biggest and best moments in film and television from the 1980s until now, and performers and honorees for the special are expected to be announced later.

Don’t worry about the actual award show though, MTV did reveal in their release that the show IS slated to return in 2021 for a “weekend event takeover”.

During the special, Vanessa will also share exclusive footage of some of the most-anticipated releases of next year.

The MTV Movie & TV Awards: Greatest of All Time will premiere on Sunday, December 6, at 8/7c on MTV.

If you didn’t see, Vanessa will be playing three roles in her upcoming Netflix movie. Check out the first look here!