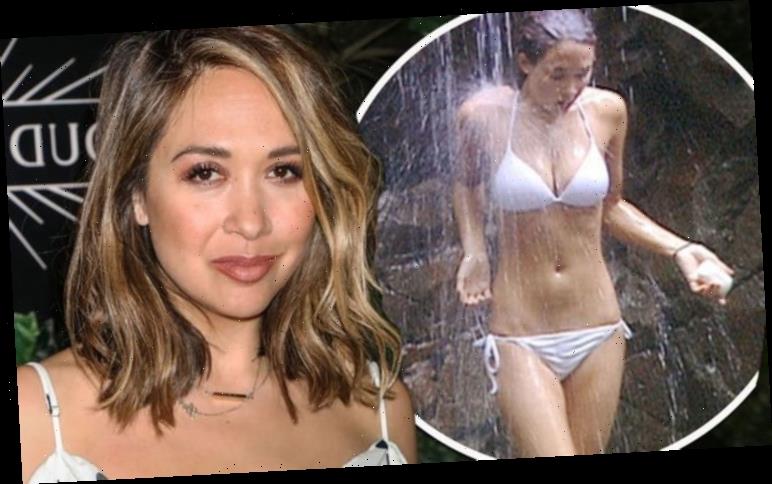 Mylene Klass appeared in the sixth series of I’m A Celebrity… Get Me Out Of Here! back in 2006. The radio host opened up about her experience on Ant and Dec’s reality show on Instagram last night, as 10 celebrities moved into the new camp, which is in a castle in North Wales this year.

“I can’t believe that @imacelebrity started again tonight. It feels like I was in the jungle only yesterday!” Myleene wrote online, in view of her 376,000 followers.

Alongside her post, the 42-year-old shared a picture from her time in the Australian jungle.

The image showed her having a shower in a white bikini, which she went on to say was later sold at a charity auction.

“Every time I see this pic pop up, I can’t believe how fate handled it all,” she began. 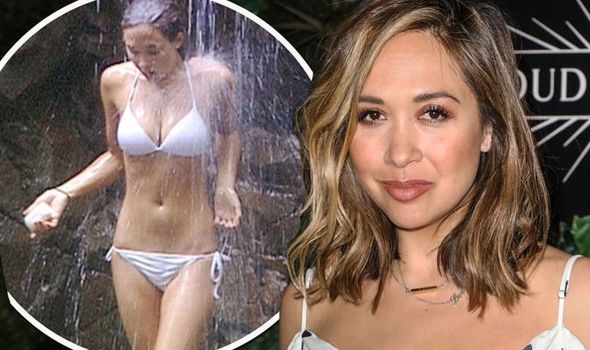 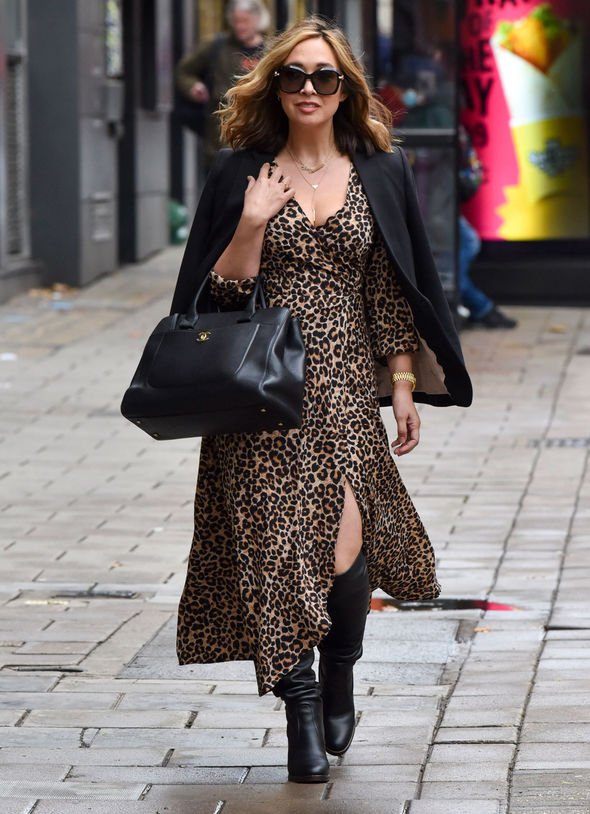 Recalling the moment she purchased the now iconic two-piece, Myleene continued: “I remember one of the show producers looking at my bikinis in the hotel before I went to camp.

“One was covered in stripes. ‘We’ll have to stop at the shops as that’s probably going to strobe on camera’. I ran into the shop en route to the jungle, asked the shop assistant for the plainest bikini she had.”

“Best $40 I ever spent… especially as it raised so much for charity afterwards,” the mum-of-three remarked.

“Good luck to the contestants,” she said, before adding: “Hope the new outdoor shower isn’t too cold!” 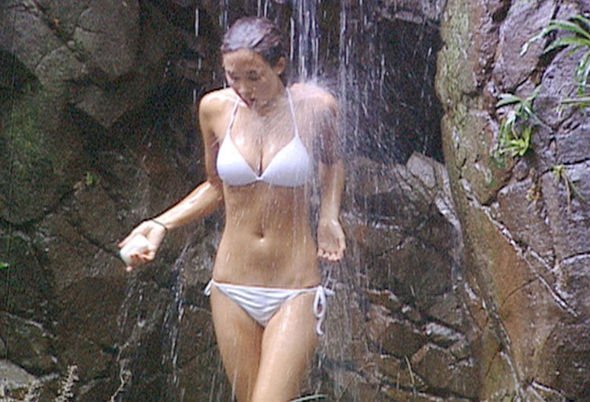 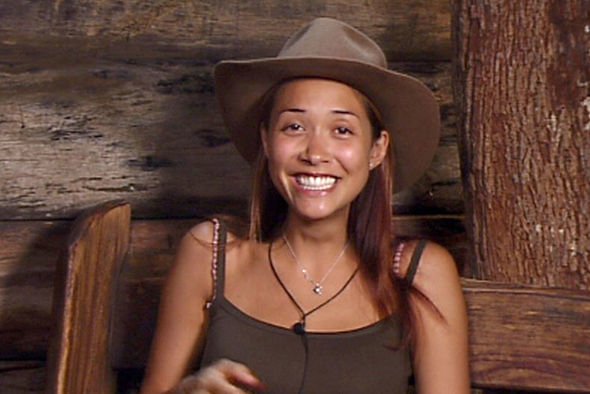 This year, the contestants are in North Wales instead of New South Wales, Australia due to the coronavirus outbreak.

Ten new celebrities, including Shane Richie, Beverley Callard and Mo Farah, arrived in the camp, which is in a crumbling castle with an outdoor privy and a very basic bathroom.

Former Strictly star AJ Pritchard was the first person to try out the shower, which requires a person to pump the water, and stripped off in the very first episode which aired last night.

I’m A Celebrity… Get Me Out Of Here! continues at 9pm tonight on ITV.