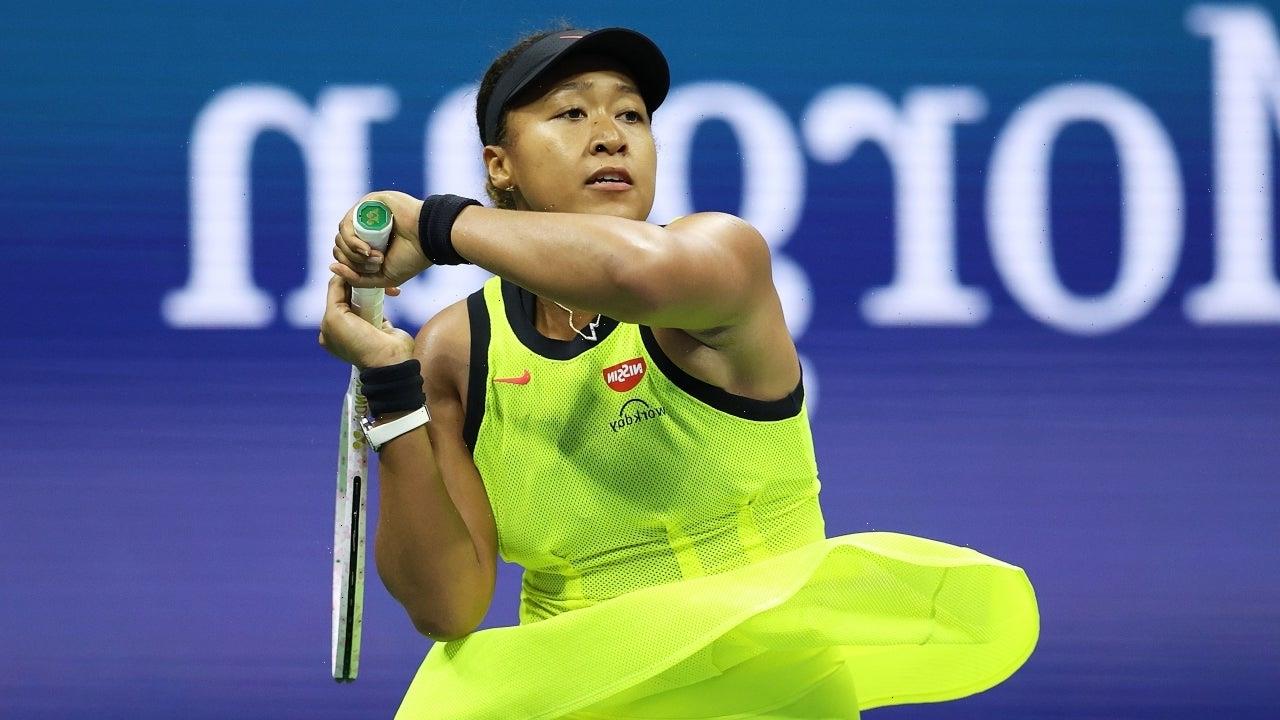 Canadian 18-year-old Leylah Fernandez delivered a shocking upset to Naomi Osaka on Thursday in the third round of the US Open, and then Osaka delivered some shocking news afterward. The match gave the 73rd-ranked Fernandez her first victory over a top-three player and broke the third-ranked Osaka’s winning streak of Grand Slam matches at 16.

Fernandez’s 7-5, 6-7 (2-7), 6-4 win at Arthur Ashe Stadium was set up by a timely second-set tiebreaker, making Osaka’s elimination the first among the women’s draw’s top-10 players. After the frustrating loss, during which Osaka threw her racquet, the 23-year-old said she is considering taking another break from tennis.

“Basically, I feel like I’m kind of at this point where I’m trying to figure out what I want to do, and I honestly don’t know when I’m going to play my next tennis match,” Osaka told reporters during her postmatch press conference.

A crying Osaka then added: “I think I’m going to take a break from playing for a while.”

A STUNNER IN ASHE!

Not many predicted Fernandez would take down the defending US Open champion. Fernandez, though, certainly did.

“From the very beginning, right before the match,” Fernandez said. “I knew I was able to win.”

Osaka has now lost in the third round three tournaments in a row dating to the 2020 Tokyo Olympics, which marked her return to tennis following a break she took for her mental health well-being after pulling out of the French Open in early June. She also skipped Wimbledon before competing in the Olympics.

Osaka’s frustration bled into her actions on the court, as she threw her racquet in frustration.

Naomi Osaka, normally very stoic, throws her racquet after missing a forehand. No code violation but she lost the tiebreak to Fernandez pic.twitter.com/o8ZsVL8osM

The crowd turned on Osaka as the match progressed, even booing her at times. Fernandez said that noise factor contributed to her shocking victory.

“It made a huge difference,” said Fernandez, who’s competing in her second US Open. “Thanks to New York, the New York fans over here. They helped me get the win.”

The match was eerily similar to Osaka’s win over Serena Williams in the 2018 US Open. In that contest, the then-20-year-old Osaka frustrated Williams into smashing her racquet and won her first-ever Grand Slam final.

Twenty-year-old Naomi Osaka has won the women's singles at the US Open tennis tournament as her opponent Serena Williams smashed her racquet and screamed at the umpire during the final https://t.co/I24bdIaEHwpic.twitter.com/hM3AVkdmPy

Fernandez wasn’t the only 18-year-old to have a big day at the US Open. Spain’s Carlos Alcaraz became the youngest men’s player to qualify for the event’s Round of 16 since 1999 by defeating the third-ranked Stefanos Tsitsipas earlier Thursday.

Fernandez will face No. 16 Angelique Kerber in the Round of 16 on Sunday. Her approach: the same one she employed against Osaka.

“I’ll just go out there and have fun and do what I did today,” Fernandez said.

This article was originally published on CBSSports.com on Sept. 4, 2020.