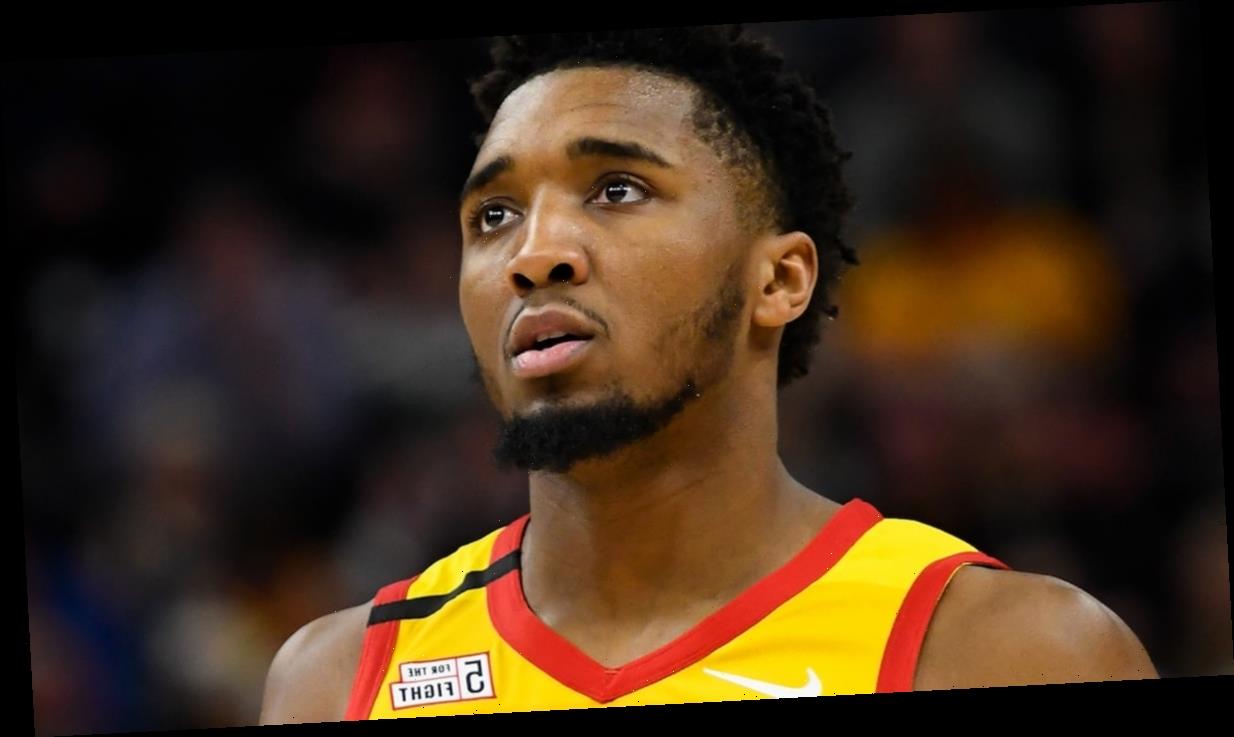 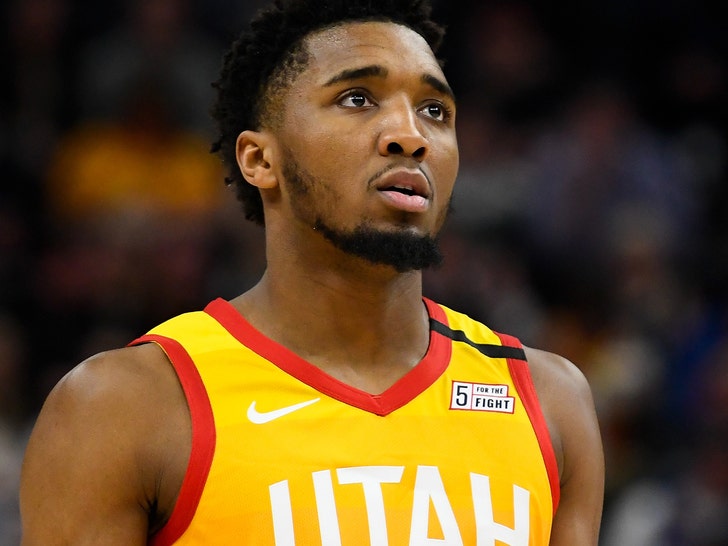 8:09 AM PT — The Utah Jazz say the entire team and staff have been tested and Mitchell and Gobert are the ONLY people to have tested positive.

“We are working closely with the CDC, Oklahoma and Utah state officials, and the NBA to monitor their health and determine the best path moving forward.”

The 23-year-old All-Star has not publicly commented, but ESPN’s Adrian Wojnarowski says players seem to be pointing the finger at Gobert not taking proper precautions.

“Jazz players privately say that Rudy Gobert had been careless in the locker room touching other players and their belongings,” Woj says … “Now a Jazz teammate has tested positive.”

Media members are upset with Gobert also after he jokingly rubbed his hands all over mics and recorders while talking with reporters earlier this week (before he was formally diagnosed).

Of course, due to Gobert’s health status … Wednesday night’s Jazz vs. Thunder game was postponed just minutes before tipoff and both teams were quarantined while the players were in the locker room.

The NBA has already suspended the season — and there are rumblings play could resume in August … but for now, league execs are trying to figure things out.

The coronavirus outbreak is wreaking havoc in the sports world — several major events have been canceled or postponed … including La Liga soccer games, ATP tennis tournaments and more.

As we previously reported, Charles Barkley is calling for the NCAA to cancel the March Madness tournament … but so far, it’s still scheduled to move forward. 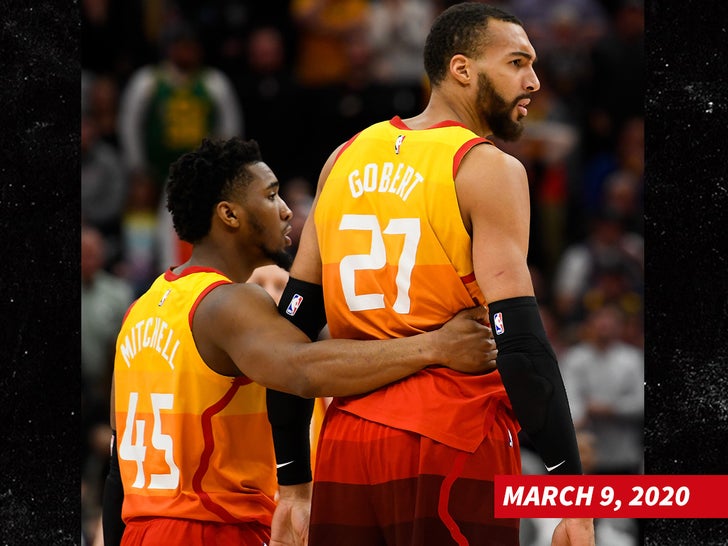