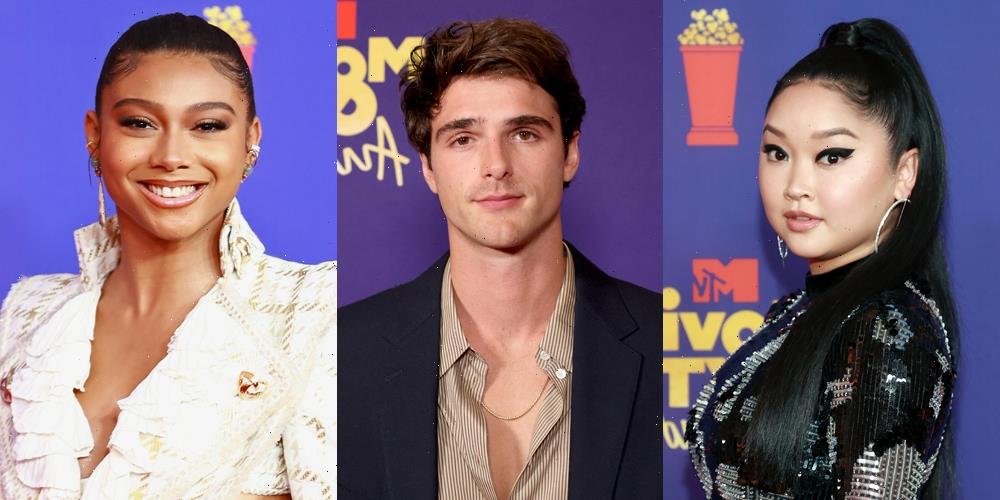 Lana Condor shows off her chic style in a stunning black dress at the 2021 MTV Movie & TV Awards on Sunday night (May 16) at the Hollywood Palladium in Los Angeles.

The actress, who wrapped up three movies as Lara Jean in the To All The Boys I’ve Loved Before franchise, was also joined by her fellow Netflix stars, The Kissing Booth‘s Jacob Elordi, and On My Block‘s Sierra Capri, for the annual award show.

Lana‘s movie, To All The Boys: Always and Forever, is nominated for Best Movie, and Best Musical Moment for “Beginning, Middle, End”.

Jacob‘s The Kissing Booth 2 is also up for Best Musical Moment for “Lost in the Wild”.

The 2021 MTV Movie & TV Awards are airing RIGHT NOW on MTV! Tune in to see all the winning moments!

20+ pics inside of Lana Condor, Jacob Elordi and Sierra Capri…