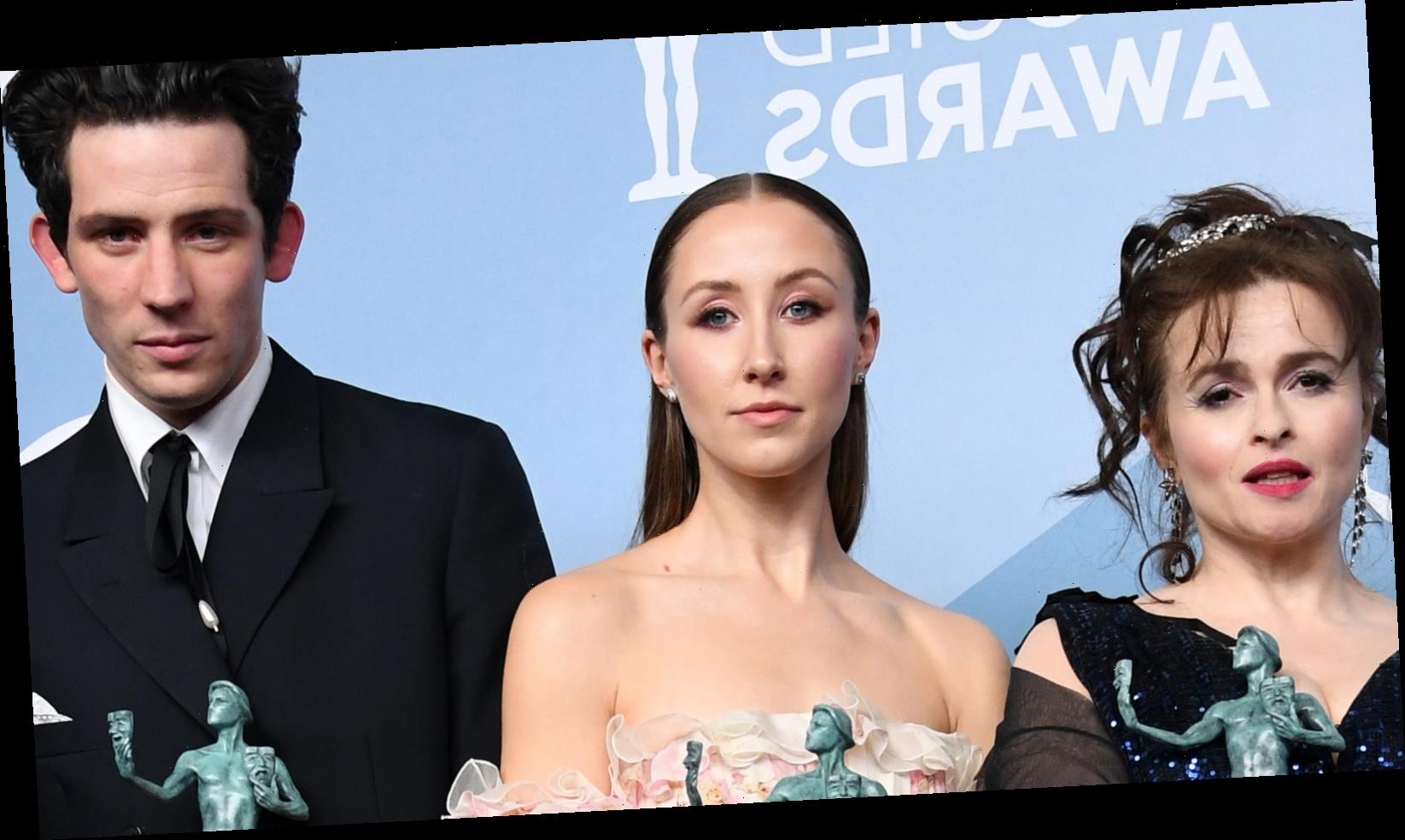 Variety has confirmed that fans of Netflix’s royal drama The Crown won’t have to wait too much longer for Season 5. Season 4 aired in November 2020 and introduced viewers to notable characters Princess Diana (portrayed by Emma Corrin) and Margaret Thatcher (Gillian Anderson).

The season came to a close at the end of Thatcher’s 11-year reign as prime minister which means a lot of things are about to change in the show (if you’re a history buff, you get it). The show’s producers confirmed Season 5 will go into production in July 2021. According to the publication, The Crown’s creators have had to take strict protocols into consideration amid the ongoing coronavirus pandemic.

While there was the possibility that the hit series would end after five seasons, making the upcoming one the last, People reported that the show’s creator Peter Morgan announced that there would be a sixth. “As we started to discuss the storylines for series five, it soon became clear that in order to do justice to the richness and complexity of the story we should go back to the original plan and do six seasons,” Morgan revealed. “To be clear, series six will not bring us any closer to present day.”

As the anticipation for filming begins, there are some other key changes to The Crown.

New actors are joining The Crown

Due to the fact that The Crown follows members of the royal family as they age, different actors have had the opportunity to play the same parts. The Independent reported that because of this, the next star to portray Queen Elizabeth will be Imelda Staunton, picking up the role from Olivia Colman. Dominic West will take over the role of Prince Charles from Josh O’Connor and Elizabeth Debicki will portray Princess Diana. Lesley Manville will take on the role of Princess Margaret.

As Season 4 ended at the end of Margaret Thatcher’s time in power, fans have speculated who will portray former Prime Minister Tony Blair. The Sun reported that Fleabag’s Andrew Scott has been tipped for the role. A source told the publication, “The creators wanted an adaptable actor like Andrew who has proved he can master the charm and intimidating presence that typified Blair.”

In the past, actors in The Crown haven’t shied away from the unique pressures of playing some of the most well-known people around the globe. Speaking to BBC radio’s Woman’s Hour Staunton said, “I think my sort of extra challenge as if I needed it, is that I’m now doing the Queen that we’re a little more familiar with. With Claire Foy, it was almost history and now I’m playing one that people could say ‘she doesn’t do that,’ ‘she’s not like that,’ and that’s my personal bête noire.'”