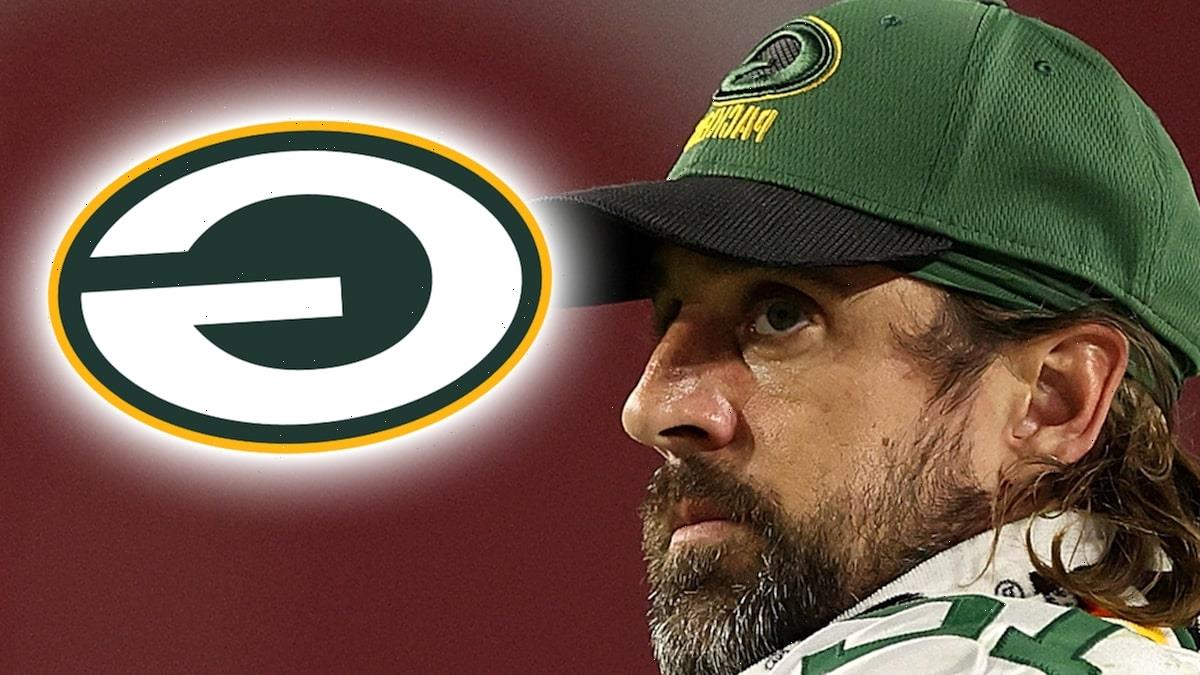 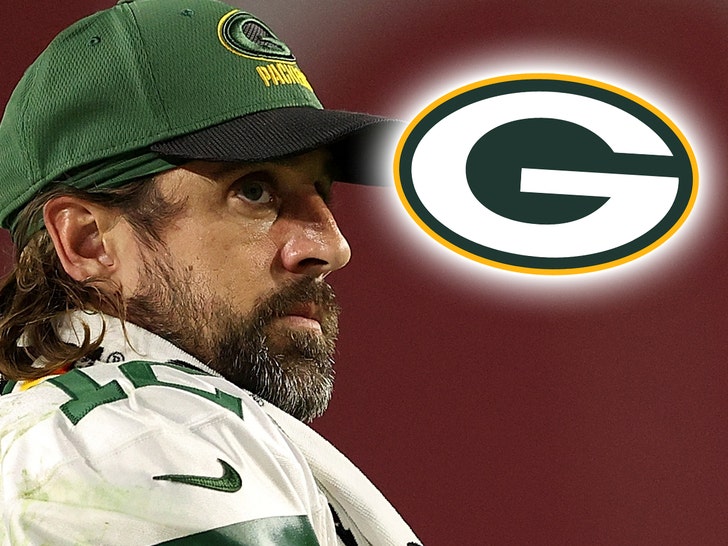 Aaron Rodgers just got fined by the National Football League for violating the league’s COVID-19 protocols … and the Green Bay Packers also got dinged.

The NFL fined Rodgers a measly $14,650 for attending a Halloween party with other Packers while he was unvaccinated. The protocols prohibit unvaxxed players from going to large gatherings outside team facilities.

The big fine came for the Packers … the franchise was hit with a $300,000 penalty for not enforcing the rules with Rodgers and Lazard, including a failure to wear face coverings inside team facilities.

As we reported … Rodgers tested positive for COVID-19 last Wednesday, later admitting he was not vaccinated.

The star QB claimed he was allergic to something in the Pfizer and Moderna shots … and didn’t want to take the Johnson & Johnson vaccine, saying he feared adverse side effects.

On Friday, AR told Pat McAfee he took Ivermectin — among other treatments — after conferring with friend Joe Rogan.

Rodgers missed last Sunday’s game against the Kansas City Chiefs, a game his team lost. The future Hall of Famer will likely have a chance to return to the field this weekend.