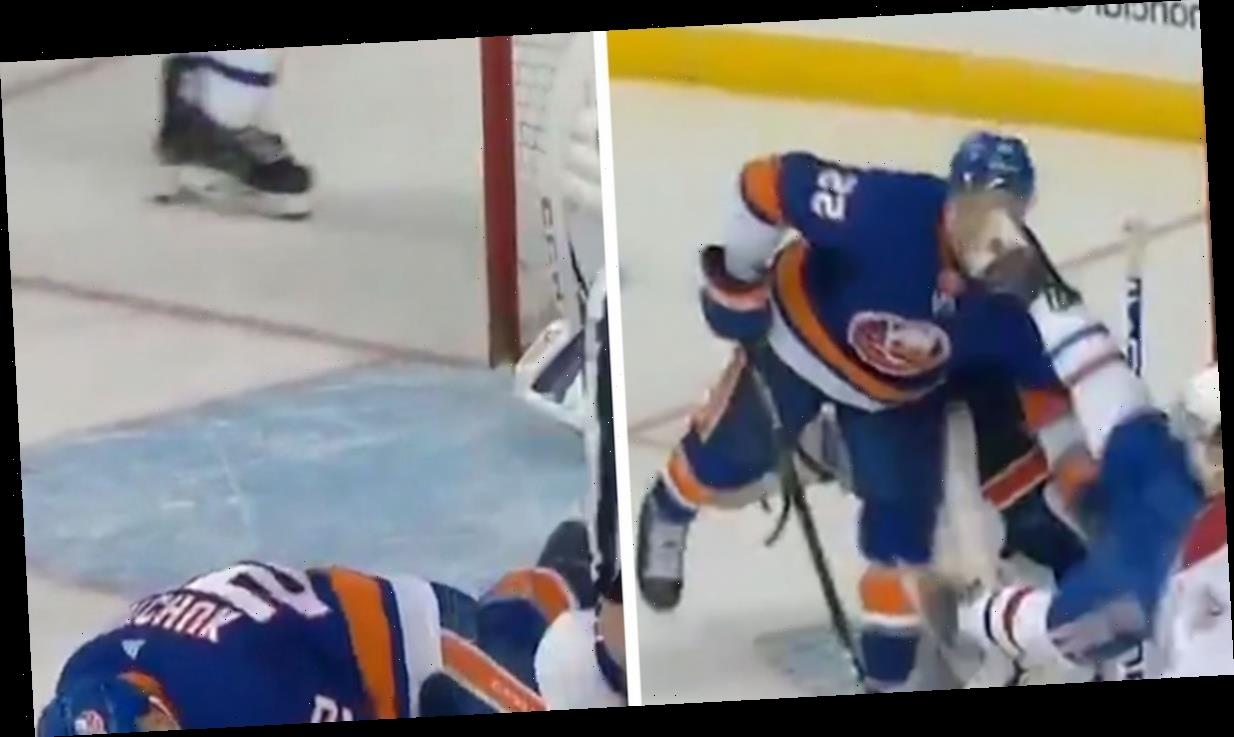 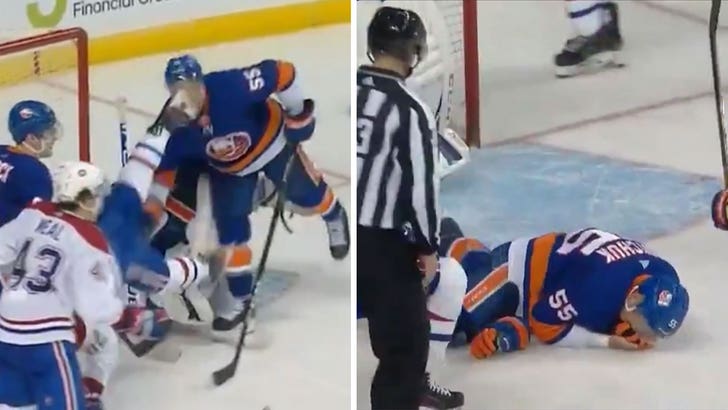 The good … Islanders GM Lou Lamoriello says the defenseman did NOT suffer damage to his eyeball in the accident.

The bad … the injury took 90 stitches to repair! 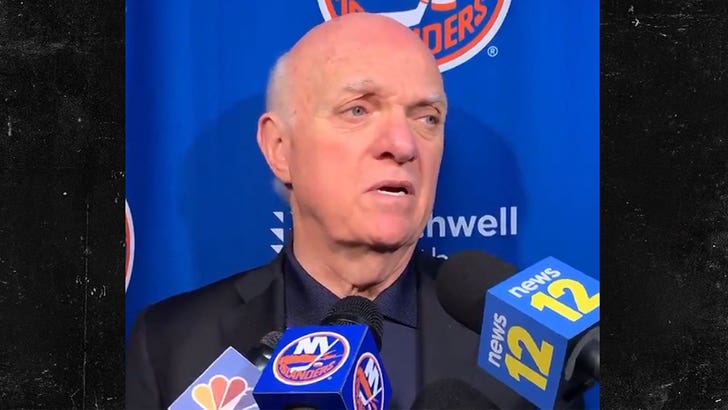 “He felt the skate blade get his eye,” Lamoriello said Wednesday morning. “But, fortunately, it just got the eyelid. It took 90 stitches to fix. A plastic surgeon took care of it.”

Lou added, “He’ll be fine. It’s just a matter of time, with the eye opening up and him feeling good.”

WARNING: THIS IS TERRIFYING!!

New York Islanders defenseman Johnny Boychuk was kicked in the face with a skate Tuesday night … and the scene was scary as hell.

Boychuck was skating by his crease in the 3rd period of the Isles’ game against the Canadians in Brooklyn … when Habs winger Artturi Lehkonen lost his balance in front of him and kicked backward.

You can see in video of the incident … the blade of Lehkonen’s skate caught Boychuck flush in the face — and he immediately crumpled in serious pain.

The cut was so bad … Boychuk didn’t even wait for trainers to get to him on the ice before he bolted off — and after the game, Islanders coach Barry Trotz sounded VERY concerned for his 36-year-old D-man.

There is some positive news, however … Johnny’s older brother, David Boychuk, posted on Twitter, “A few extra zips but sounds like he should hire someone else to do his eyebrows from now on.”

David added, “Really tough to see a loved one involved in a scary moment like tonight. Thankful for the big guy looking out for JB tonight.”

As for the game … the Islanders lost, 6-2 — but team captain Anders Lee told reporters all he cared about was Johnny’s health.

“I think that’s where all our minds are right now for sure.”