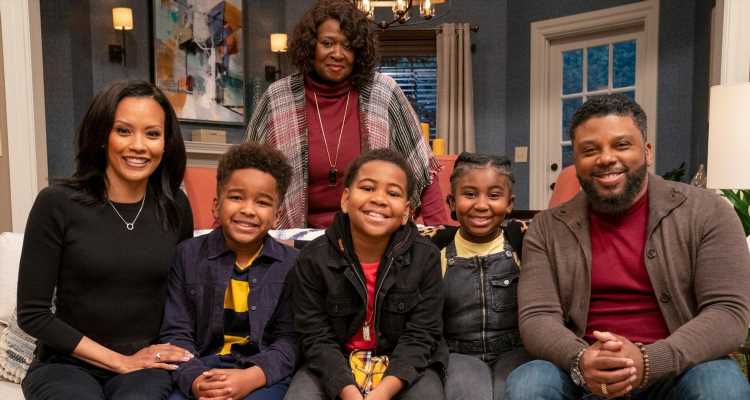 Tyler Perry’s Young Dylan is back with season two!!

In the season two premiere, Dylan gets ready to return to Chicago with his mother when a change in the plan causes him to question their relationship and prompts the Wilson family to help him through this latest crisis.

Check out a sneak peek below and tune in on Saturday, June 12th, at 8:30pm ET/PT on Nickelodeon!

If you remember, back in March it was revealed that Young Dylan and Danger Force had been renewed for second seasons.