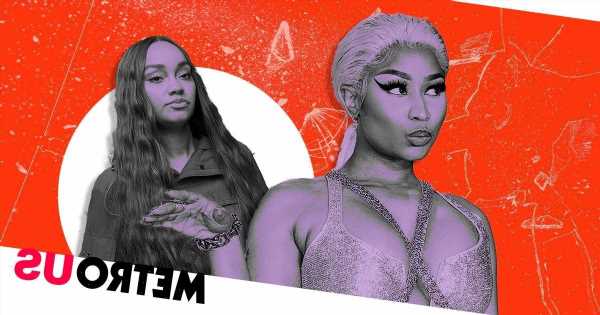 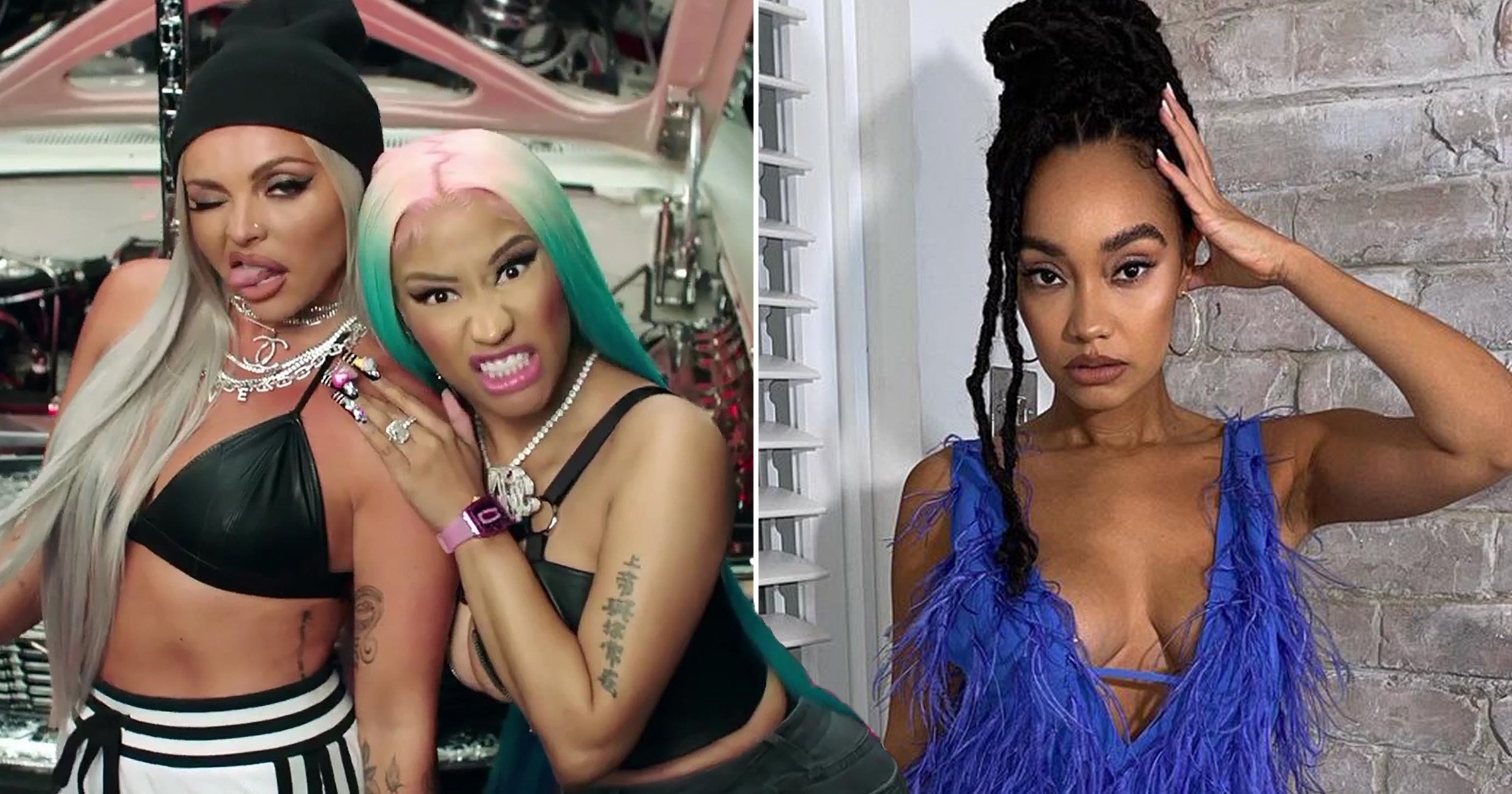 Nicki Minaj has continued to drag Leigh-Anne Pinnock on Twitter, hours after her explosive Instagram live with Jesy Nelson.

In DMs shared by Little Mix fan @NoHun_, Leigh-Anne allegedly called Jesy, also 30, ‘horrible’, and accused her of blackfishing and cutting off her and her bandmates.

These messages have not been verified.

Nicki continued her rant on Twitter, accusing Leigh-Anne of calling things out for a ‘personal vendetta’.

She tweeted: ‘Don’t call things out when they benefit your personal vendetta to ppl. Call them out immediately once you see it chile. Don’t wait a decade after you’ve made millions with the person.’

Leigh-Anne, who recently welcomed twins with fiance Andre Gray, has yet to address the comments, while Jesy has also remained quiet on social media post-live, bar sharing promo material for Boyz.

However, the singer has been criticised for laughing at some of Nicki’s jibes against Leigh-Anne during the live stream.

The pair went live on Instagram at 8pm on Monday night to chat about Jesy’s solo single Boyz, which heavily samples P Diddy’s Bad Boy For Life and even features the rapper in the video.

Towards the end, Nicki turned her attention to the allegations of blackfishing against her collaborator, as well as the alleged reaction from her former bandmates.

She said: ‘As soon as people can’t get a bag with you they seem to want to stop your bag.

‘Immediately that person has to wear a big red clown nose and clown boots. When people part ways go about your f***ing business…. Whether you brought it up behind closed doors whatever, you are a f***ing clown.’

Nicki continued: ‘Sweetheart, take them messages and shove them up your a*s. Don’t come out to try and ruin anyone, let her enjoy this time. Print them text messages out, buss that a*s open and shove it up your motherf***ing a*s.

‘If you want a solo career baby girl go ahead and say that. You don’t have to attack someone else, if that’s how you felt, why [was] you kiki’ing with her for 10 years?

‘It screams insecurity, it screams that you’re jealous. And now you just look like a big jealous bozo.’

Jesy went on to say her intention ‘was never meant to offend people of colour with this song.’, saying she wanted to celebrate the era of music she loves.

The former X Factor winner also claimed that her deep tan in the video was not fake, but was achieved naturally from a three-week holiday in Antigua.

However, she also acknowledged that Leigh-Anne had raised the issue of her skin tone when they filmed Sweet Melody, the last video Jesy filmed as part of Little Mix.

Metro.co.uk has contacted a rep for Pinnock for comment.