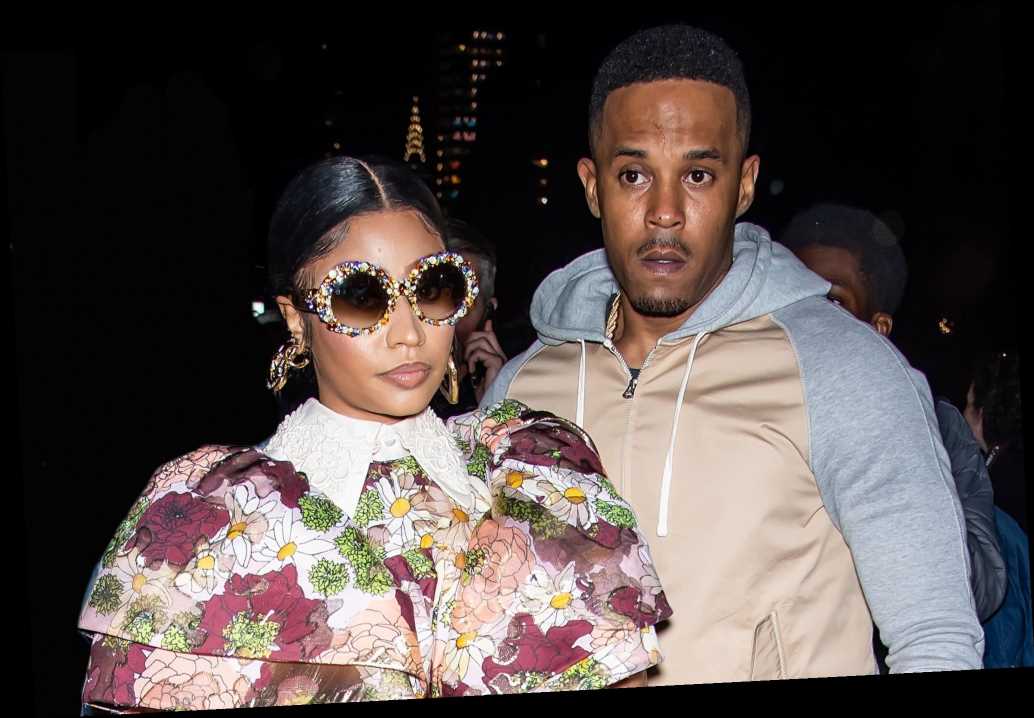 The rapper’s husband, Kenneth Petty, was placed in federal custody for failing to register as a sex offender, TMZ reported on Wednesday. The outlet reported that he turned himself in.

His legal troubles began after he was pulled over by the Beverly Hills Police Department in November. He was arrested and his bail was set at $20,000, per Los Angeles County Sheriff’s Department records obtained by Page Six.

He was ordered at the time to register as a sex offender in California, TMZ reported, as he was already registered in New York state. Clearly, he failed to make the change.

Petty, 41, was convicted for the attempted rape of a 16-year-old girl.

Minaj, 36, and Petty tied the knot in October 2019, just months before her brother Jelani Maraj was sentenced to 25 years to life behind bars for repeatedly raping his 11-year-old stepdaughter.

Still, the “Super Bass” singer seems to be in good spirits as she recently sparked pregnancy rumors after posting a video with Petty rubbing her belly.

A representative for Minaj did not immediately get back to us.