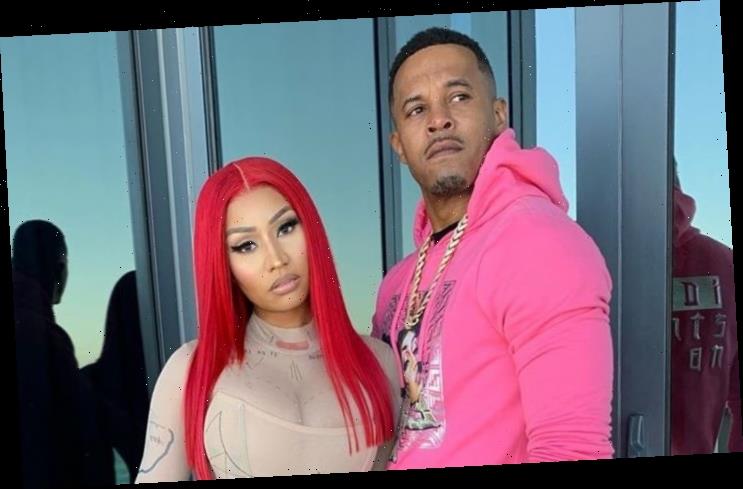 Ex-convict Kenneth Petty has entered not guilty plea following his arrest for failing to register as a sex offender after moving from New York to California last year.

AceShowbiz –Nicki Minaj‘s husband Kenneth Petty has pleaded not guilty to charges of failing to register as sex offender.

Petty is legally required to report his status to authorities following a 1995 conviction for attempted rape, for which he served almost four years in a New York prison.

He had previously registered with officials in his native Big Apple, but he apparently failed to do the same in California after moving cross-country with Minaj last July 2019.

The information flew under the police radar until he was pulled over by traffic cops in Beverly Hills in November, when the oversight was discovered.

He was taken into custody at the time before being released on $20,000 bond, but Petty still failed to follow the law after the arrest, and on Wednesday, March 4 he turned himself in to authorities after U.S. Marshals indicted him for the same offence in federal court.

The U.S. Attorney’s Los Angeles office since confirmed Petty appeared in court shortly after handing himself in and pleaded not guilty to one count, and he was released on a $100,000 bond. His trial is set for April 28.

“Megatron” star Minaj, who wed Petty in October, has yet to comment on the news.