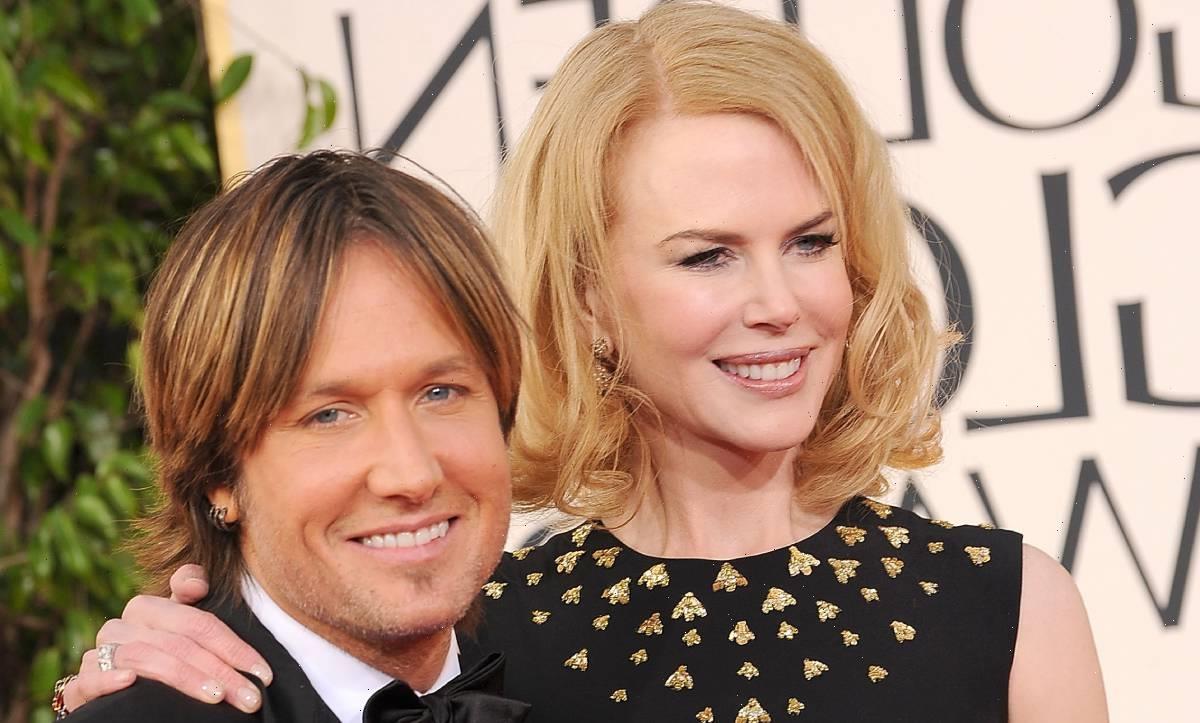 Nicole Kidman shared an unexpected photo of her longtime husband, Keith Urban, on Friday and he looks so different.

The Undoing actress, 53, took a walk down memory lane with a black-and-white snapshot of the country music singer as a child.

In the photo, Keith, 53, wore flip-flops, flares and a vest as he played the guitar. His blonde hair was shoulder length and he had a crooked set of teeth.

Nicole captioned the image: “One of my favorite #FBF’s ever,” and it turns out her fans loved it too.

“So good,” wrote one, while a second said: “Oh wow, That’s adorable.” But the photo also divided Nicole’s social media followers as they couldn’t agree on who he looked like.

Some thought he looked like their daughter, Sunday Rose, while others were convinced it was Nicole!!

Nicole got fans talking with her throwback photo of Keith

“Thought that was you,” commented one fan, as another asked: “Is that not you?”

Nicole and her family have been living in Australia over the last few months, having moved there from Nashville during the COVID-19 pandemic.

They live on a beautiful $4.5million farm, but neither Nicole nor Keith take their lifestyle for granted.

Last year, the Big Little Lies star opened up about their childhoods and made some surprising revelations.

The couple both had surprisingly humble childhoods

“I’ve always been aware of privilege because both my parents came from nothing,” Nicole told Glamour UK as the digital magazine’s cover star. “When we moved to America, we had nothing.

“My parents had to go to the Salvation Army and get a donated mattress, which we all slept on, while my mum helped put my dad through his Ph.D. as he came from a very poor family.”

Keith had a humble background too and Nicole added: “I also married a man who’s totally self-made and came from a background where he said every brick in his house is a gig.

Nicole and Keith live on an amazing farm in Australia

“He grew up on a farm, literally in a shed. They didn’t have bedrooms. Four of them lived in a shed that subsequently burned down.

“They have talked of a community that came and helped their family because they had nothing.”

Nicole and Keith now treasure every moment with their two daughters Sunday and Faith and they’ve been happily married since 2006.

Make sure you never miss a ROYAL story! Sign up to our newsletter to get all of our celebrity, royal and lifestyle news delivered directly to your inbox.