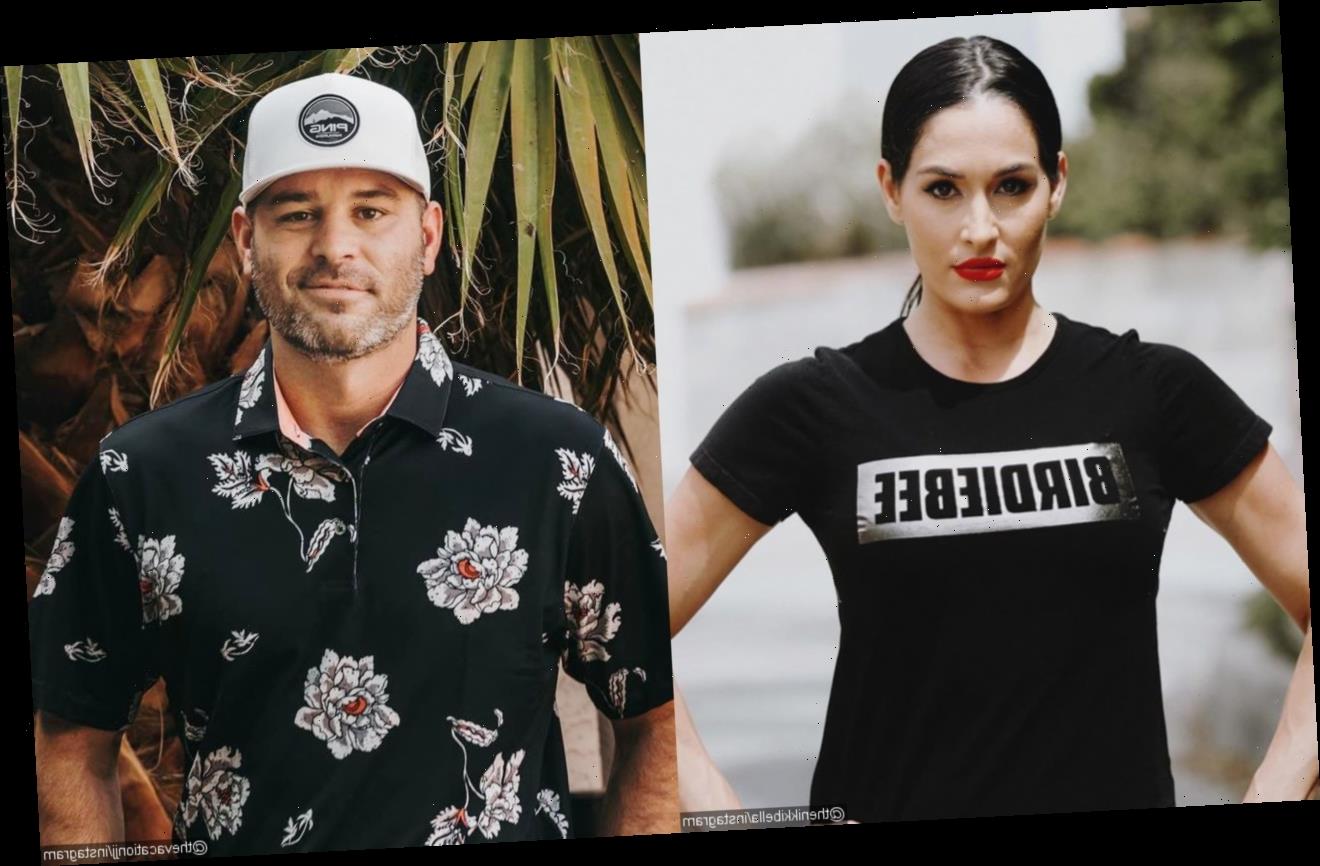 In a sneak peek for a new episode of ‘Total Bellas’, the former professional wrestler opens up about what led to her estrangement from her brother JJ Garcia.

AceShowbiz –Nikki Bella is still not up to mending broken family ties. Publicly admitting that she and her brother JJ Garcia have become estranged after their “massive fight about politics,” the former professional wrestler claimed that she felt “disgusted” at him.

The 36-year-old discussed the issue with twin sister Brie Bella in the Thursday, November 19 episode of “Total Bellas“. In its sneak peak, she spilled, “Ever since I reconnected with my father, J.J. and I, we just don’t see eye-to-eye on some things in life. The last time I saw him we got into this massive fight about politics and it’s caused us not to speak. It was the last straw.”

The fiancee of Artem Chigvintsev went on to divulge that she is “disgusted” at her brother over his “mean” words. “I stopped responding. And he just kept saying mean things after mean things. Like terrible stuff. I couldn’t even look at him and [his wife] Lauren to tell you the truth because I’m just disgusted,” she reasoned.

While Nikki was not ready to let the matter slide, her sister Brie divulged that she had already spoken to JJ. “He reached out to me a couple weeks ago and was like, ‘We should talk,’ and we did, and our conversation, I’ll say, [Daniel] Bryan was shocked because we got heated, but then we worked it out,” she admitted.

Brie then disclosed that she already advised her brother to talk to Nikki. “I told JJ like, ‘you also need to talk to Nichole,’ and he’s like, ‘well I want to,’ but I think he wants you to reach out,” she informed the “Dancing with the Stars” alum.

In response, the ex-fiancee of John Cena asked, “I’m sorry, but why?” She later explained the reason why it was hard for her to let it go. “I don’t understand what I did wrong in the situation except say how I felt about politics,” she pointed out. “And I got destroyed by him with words.”