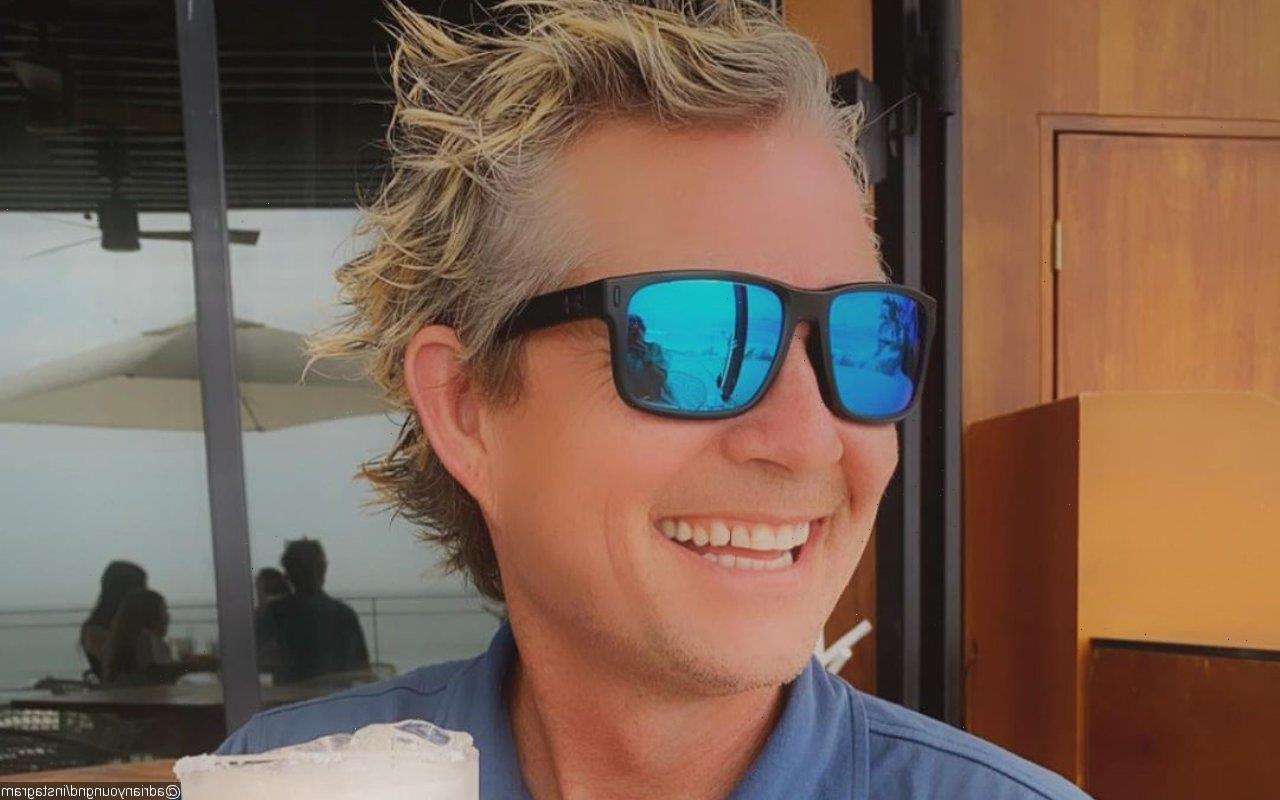 The 52-year-old musician, who is also a member of wave supergroup Dreamcar, reportedly got his palm shattered while preparing for dinner at his home on Saturday, November 20.

AceShowbiz –Adrian Young recently had a painful accident. Revealing that two large pieces of glass were lodged into his palm, the No Doubt drummer took to social media to share a gruesome photo of his hand injury.

The 52-year-old musician shared the graphic picture on his Instagram account on Sunday, November 21. In the said snap, his bloody palm was seen being treated by a medical worker in an ER.

“Hi, well had an accident last night and there are two large pieces of glass embedded in the palm of my hand,” Adrian wrote in the caption of the post. “Gonna have surgery to remove today, good times.”

Many have since reacted to the post. One in particular was Dirty Heads drummer Matt Ochoa, who commented, “A drummers nightmare. Sending positive vibes.” A fan, meanwhile, wrote, “hoping for a safe surgery and fast recovery!” Someone else added, “Hey buddy hope surgery goes well.”

While Adrian didn’t offer more details regarding the incident, sources told TMZ that it happened while he’s preparing for dinner at his home on Saturday. At that time, Adrian reportedly was holding a glass in his hand when he tripped, leading him to get his palm shattered.

The sources claimed that Adrian, who is also a member of wave supergroup Dreamcar, is hopeful about the procedure. He’s also optimistic about his future in drumming.

Back in March, No Doubt vocalist Gwen Stefani opened up about the idea of the band reunion. When reflecting on her days with the band, which also included Tony Kanal and Tom Dumont, Gwen said she had “no idea what the future holds.”

“It is a really big deal, and I do [think about it]. I’m reflecting so much on all the music,” the singer told Zane Lowe on Apple Music. “When you’re writing new music, [you] reflect on everything that you’ve done.”

“For sure, surreal to think that that happened so long ago. I have no idea what the future holds with that,” the wife of Blake Shelton further shared. “You know what I mean? It’s impossible.”