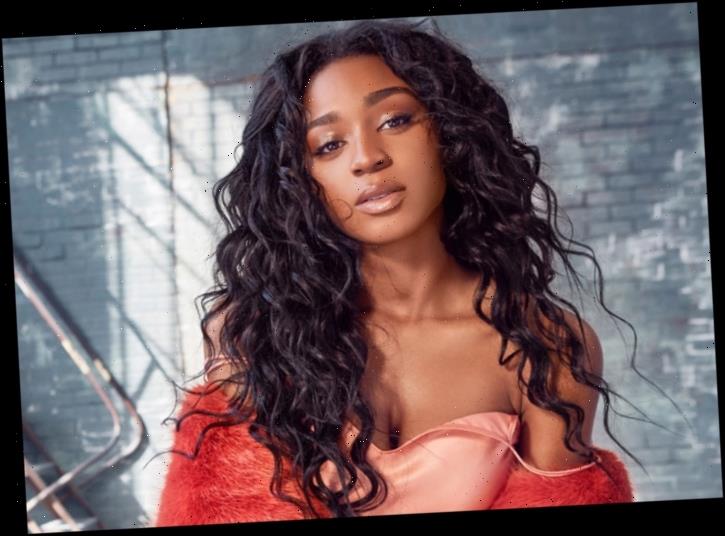 In December, a Twitter user posted a thread of Cabello’s archived racist Tumblr posts, reportedly from 2012. The then-14-year-old singer’s posts were based on stereotypes and included the N-word and other derogatory slurs.

Cabello apologized for the posts. In a statement on Twitter, she said, in part, “I can’t go back in time and change things I said in the past. But once you know better, you do better and that’s all I can do.”

However, in an interview with Rolling Stone, Normani revealed that she was “hurt” by Cabello’s racist posts.

“It would be dishonest if I said that this particular scenario didn’t hurt me,” Normani said. “It was devastating that this came from a place that was supposed to be a safe haven and a sisterhood, because I knew that if the tables were turned I would defend each of them in a single heartbeat.”

“It took days for her to acknowledge what I was dealing with online and then years for her to take responsibility for the offensive tweets that recently resurfaced,” she added. “Whether or not it was her intention, this made me feel like I was second to the relationship that she had with her fans.”

Normani told Rolling Stone she hopes an important lesson can be learned from the controversy.

“I hope there is genuine understanding about why this was absolutely unacceptable,” she added. “I have spoken what is in my heart and pray this is transparent enough that I never have to speak on it again. To my brown men and women, we are like no other. Our power lies within our culture.