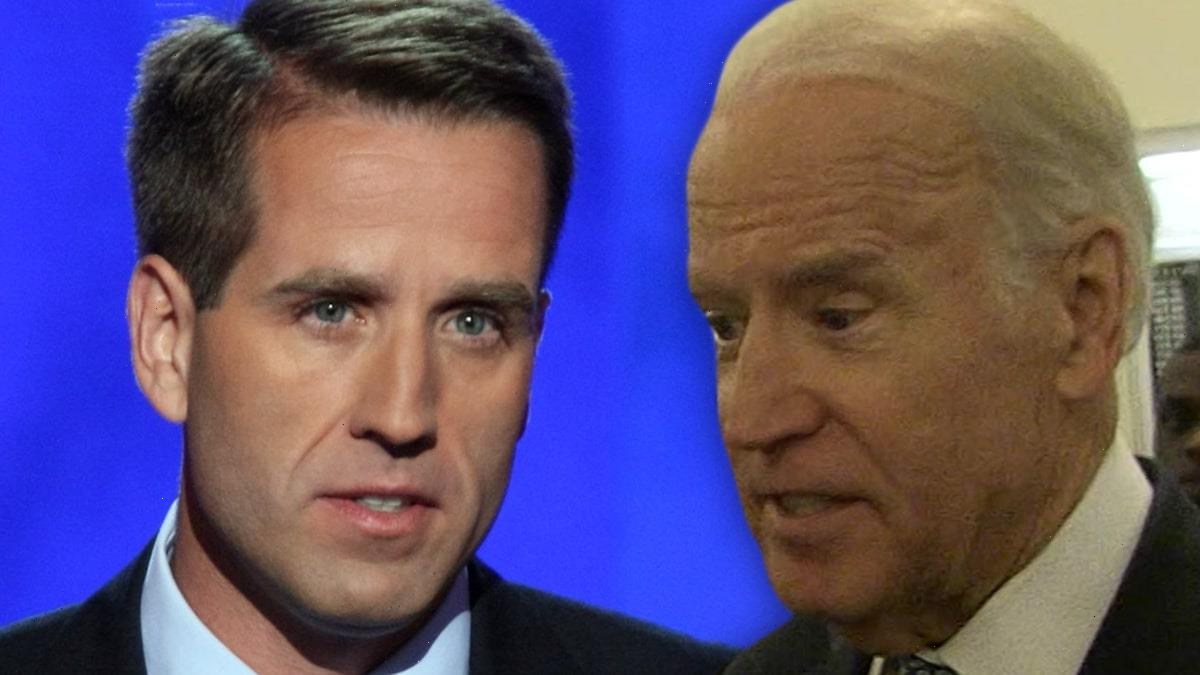 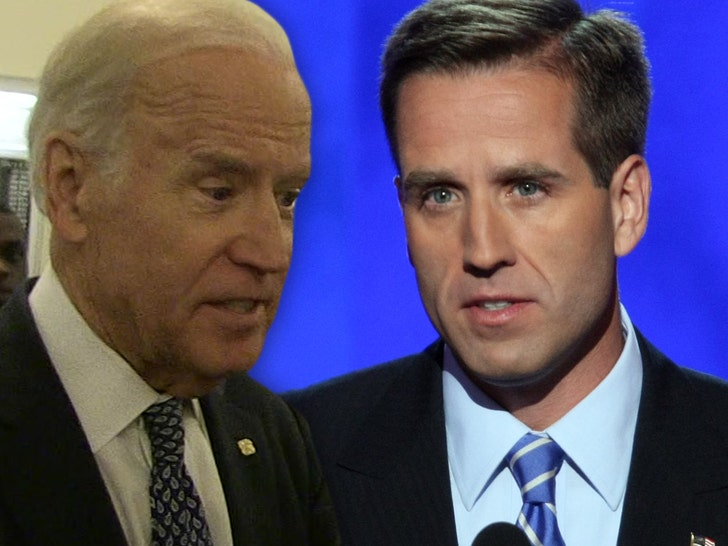 President Biden brings up his late son, Beau, way too much for comfort, and it might be a political mistake — so suggests the NYT, which had to tweak a headline over this.

The paper of record published a story Saturday that’s all about how some people are seriously tired of Biden invoking Beau in seemingly any context … and citing his grief over his boy’s death as a way to connect to the topic at hand. Lately, that’s been Afghanistan. 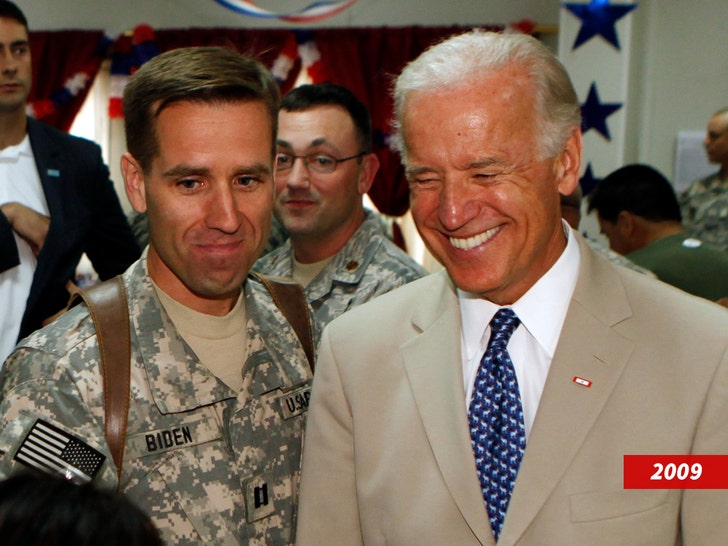 The Times’ OG headline for this story read, “Biden, Still Grieving His Son, Finds That Not Everyone Wants to Hear About It” — which caught TONS of backlash, and was changed. Now, it says, “In Invoking Beau, Biden Broaches a Loss That’s Guided His Presidency.”

The NYT reports some Biden advisers acknowledge that, yeah, JB does name-drop Beau a lot … and doesn’t always tweak his approach based on his audience, which might be smart in certain situations — as Biden’s gotten criticism over this of late … including from one Gold Star father, whose own kid recently got killed in Afghanistan during the chaotic pull-out.

Mark Schmitz told WaPo that during a dignified transfer last week for the 13 Marines killed during a bombing in Kabul — for which Biden was present — the Prez apparently steered a private convo they had to his own son, which Schmitz found inappropriate … seeing how they were there to remember the recently fallen. Not just that, but many point out Beau wasn’t killed in combat … he died of brain cancer, after serving as a military lawyer in Iraq.

With all that said, that first headline is pretty harsh … and fairly insensitive. Many online say Biden should be allowed to grieve however the hell he wants — and the Times seems to have taken notice, ’cause they changed how they phrased it. Still, the sentiment remains. 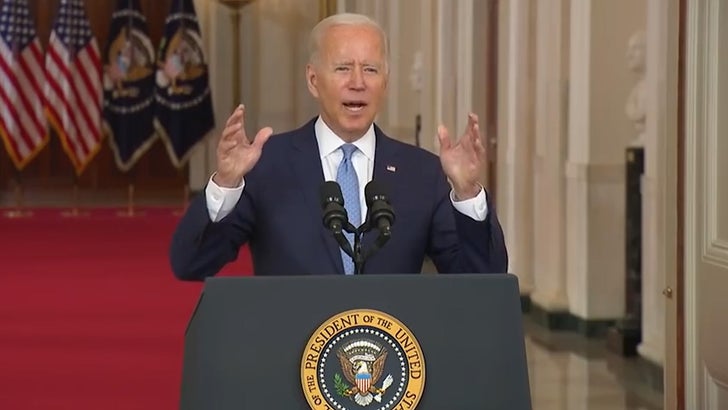 On the flip side … there are other families who’ve lost children to tragedy — and have gotten face time with Joe after the fact — who’ve said they appreciate Biden connecting with them on a personal level by talking Beau, humanizing him. So, it’s a mixed bag of reception here.

Biden often gets emotional when mentioning Beau … and usually gets sympathy. But now that this has gotten scrutiny, the question is … will he taper down the Beau references???