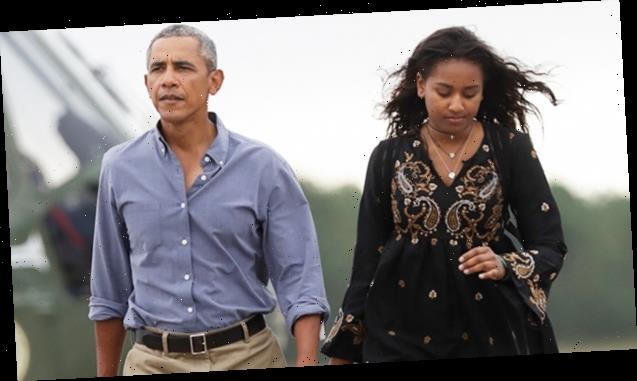 When he wasn’t in the Oval Office, Barack Obama was on the court coaching Sasha’s 4th grade basketball team… until he was fired after parents complained about him, he revealed in his memoir!

If you purchase an independently reviewed product or service through a link on our website, we may receive an affiliate commission.

Forget being the Commander-in-Chief and leading an entire nation. The biggest stress of Barack Obama‘s life was coaching daughter Sasha Obama‘s fourth grade basketball team. The former president writes in his new memoir, A Promised Land, that his enthusiasm for calling shots from the sidelines at the rec league games actually got him into a little bit of trouble. Try as he might, he and Michelle Obama couldn’t stop themselves from being “those parents.”

“After witnessing a few adorable but chaotic games,” Obama and his personal aide, Reggie Love, took it upon themselves to draft some plans for the Vipers, which also included Joe Biden‘s granddaughter, Maisy. “Nothing compared to the thrill — and stress — of rooting for Sasha’s fourth grade rec league team,” the former president wrote in his autobiography. Obama noted that “the girls seemed to have as much fun as we did” during practices — even if things sometimes got a little “too intense.” 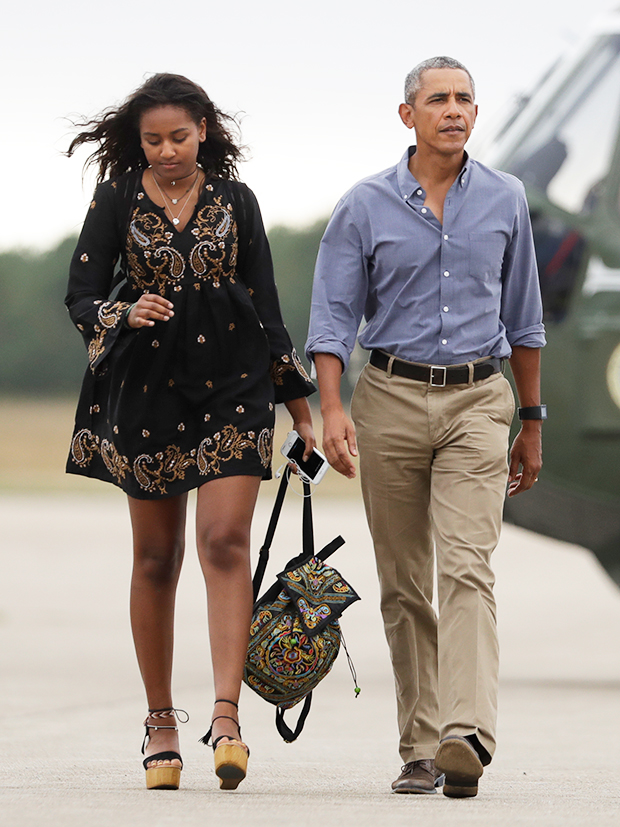 He ran into some minor controversy, though, when parents from another team at Sasha’s school complained to administration that having the president as a coach posed an unfair advantage. “They must think being coached by you is something they can put on a Harvard application,” Obama recalled Love joking. “I decided it would be simpler for all concerned if I went back to just being a fan,” he said.

It wasn’t really about basketball for Obama. He just cherished the time he got to share with his young daughter. “Every parent savors such moments, I suppose, when the world slows down, your strivings get pushed to the back of your mind, and all that matters is that you are present, fully, to witness the miracle of your child growing up,” he wrote. “Given all the time I’d missed with the girls over years of campaigning and legislative sessions, I cherished the normal ‘dad stuff’ that much more.”