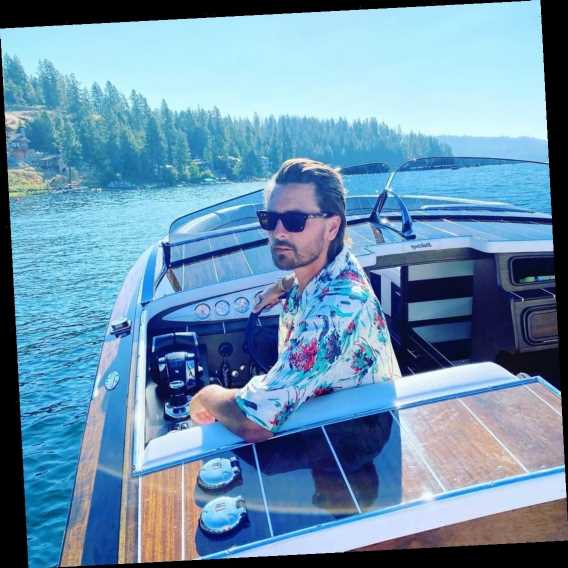 Ever since Scott Disick and Sofia Richie broke up, there’s been a lot of speculation about his romantic life. Mostly because he keeps showing up at Nobu on what look to be dates with various people, and because he and Kourtney Kardashian keep taking photos like this:

Most recently, Scott was seen hanging out with Lisa Rinna’s 19-year-old daughter, Amelia Hamlin—not only were they seen at at Kendall Jenner’s highly questionable Halloween birthday party last week, they were just spotted at an Italian restaurant in Montecito.

But turns out Scott is fully single and has no intention of dating anyone. “Scott is single, having fun and enjoying life,” a source tells People. “He is doing well and staying healthy. He is not partying. He hangs out with friends, including girls. He is not interested in dating anyone right now though.”

Cool cool cool, got it. *furiously ships Scott and Kourtney*