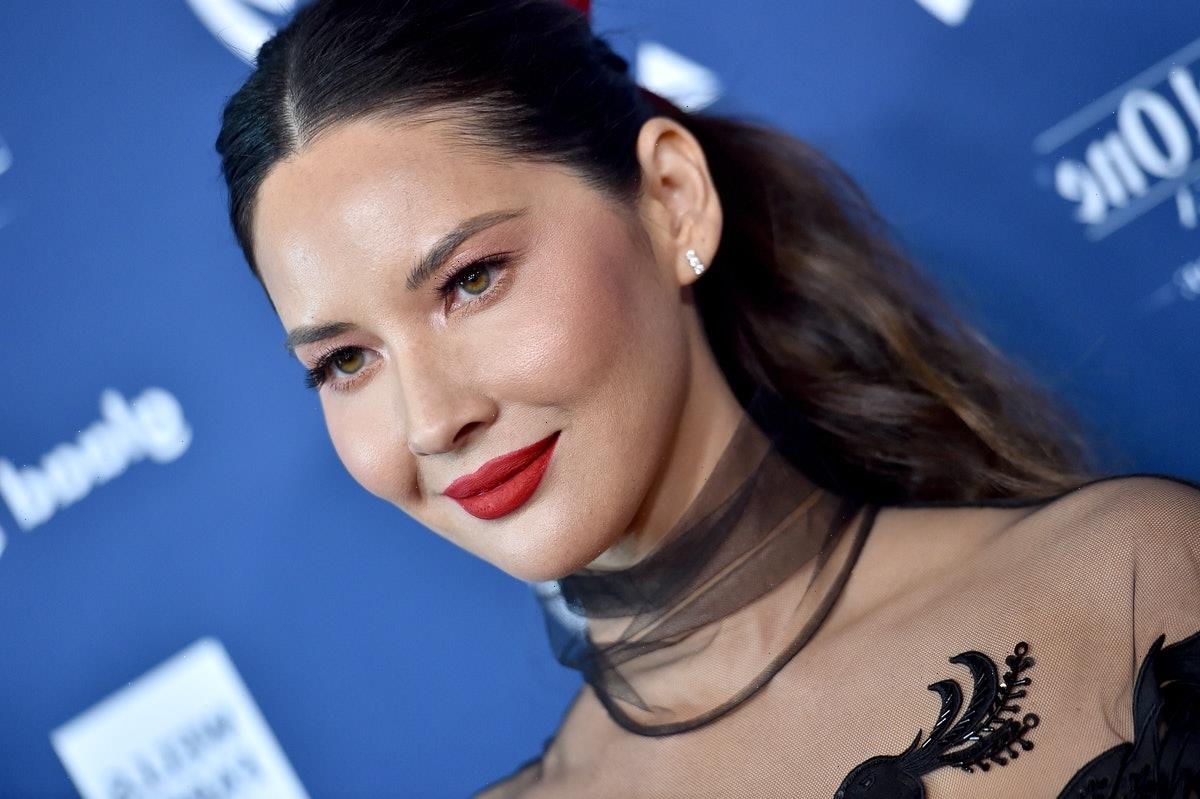 New couple alert: John Mulaney and Olivia Munn are reportedly dating. If true, this rumored romance was a long time coming. Olivia Munn said she was “obsessed” with John Mulaney when she met him all the way back in 2013.

In a 2015 HuffPost Live interview, Munn described meeting Mulaney at Seth Myers’ wedding to Alexi Ashe in 2013, and how she may have fangirled a bit too hard at the time. Munn was there with her then-boyfriend Will Forte, and Mulaney was attending with his now ex-wife Anna Marie Tendler. “We were at a wedding together and I was like ‘Oh my gosh, do you and your fiancé want to go have dinner or something and go hang out?” she said. “At first it was cool, and then I kept going up to him at the wedding like ‘So, you having fun?’ I was just so obsessed with hanging out with and talking with him.”

After the wedding, Munn said she reached out to the comic via email, but Mulaney reportedly never replied. “I might’ve got the wrong email — probably. That’s what I tell myself,” she said.

While their first meeting might not have resulted in any real connection at the time, things reportedly changed between the two when they reconnected recently at a church in Los Angeles. "This is very new, they’re taking it slowly," a source close to Mulaney told People on May 13.

The news that Mulaney and Munn are reportedly an item comes in the wake of turmoil and changes in the comic’s life. In December 2020, Mulaney surprised fans when he announced he was checking into rehab, following a relapse with alcohol and substance abuse. At the time, Munn tweeted her support for the comic. “Sending SO MUCH love and support to John Mulaney. You got this,” she wrote. On May 10, a rep for Mulaney confirmed to People that the comic was ending his six-year marriage to Tendler. "John will not have any further comment as he continues to focus on his recovery and getting back to work," his rep said in a statement to Page Six. "I am heartbroken that John has decided to end our marriage," Tendler said in a statement to People. "I wish him support and success as he continues his recovery."

While neither Munn nor Mulaney have officially confirmed their relationship, consider me officially “obsessed” with learning more about this reported new romance.