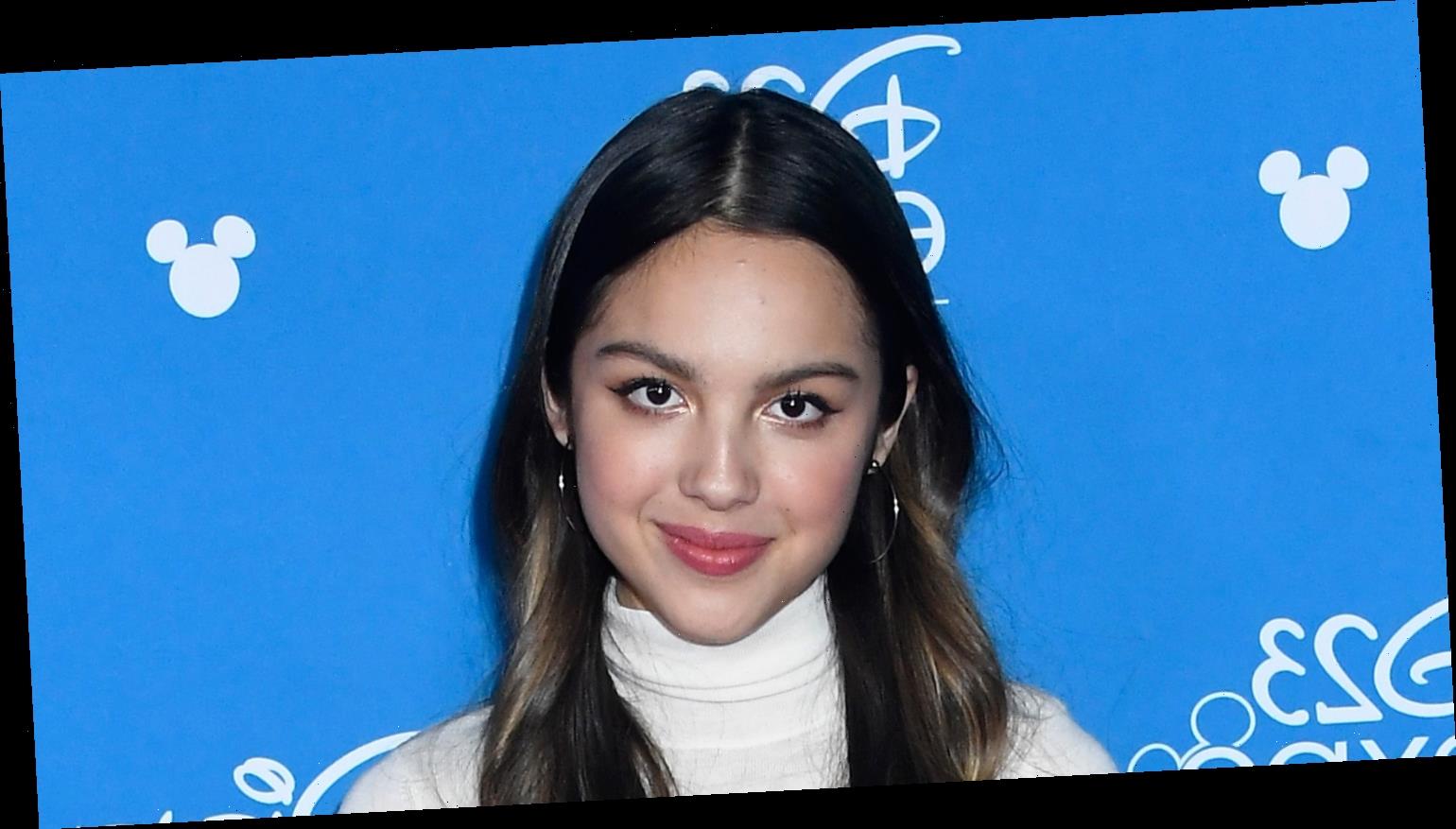 Olivia Rodrigo is continuing her reign at the top of the Billboard Hot 100 chart!

The 17-year-old singer and actress’ debut single “drivers license” stays in the number one spot for the third week.

Since it’s still early on in the year, Olivia‘s song is the longest running No 1 of the year. It’s also the first song to debut at No 1 and spend it’s first three weeks in that spot since Ariana Grande‘s “7 Rings” back in February/March 2019, according to Billboard.

This isn’t the first time that Olivia has either tied or broken an Ariana Grande record. See what record she broke when her song was released!

At the time of this post, “drivers license” is still in the top five on the iTunes songs’ chart, sitting at No 2.

Olivia recently shared a behind-the-scenes video of the making of her music video. Check it out right here!