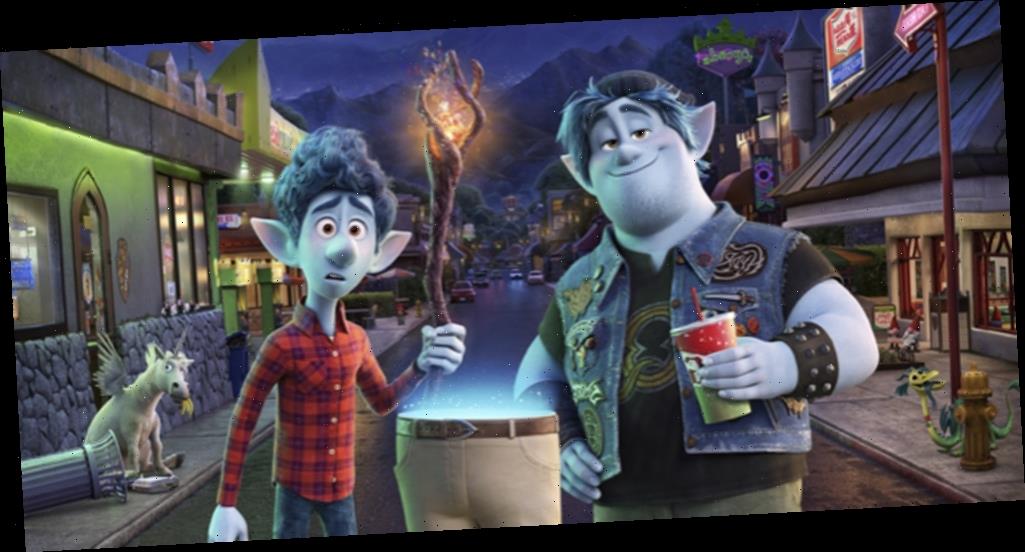 Onward is on top at the box office – but the number isn’t very impressive for a Pixar movie.

The film brought in $40 million across 4,310 theaters in North America in its opening weekend, according to THR on Sunday (March 8).

The opening marks one of the lowest openings for Pixar – and it may be due to coronavirus.

“It’s unclear how much of an impact worries over the coronavirus had on moviegoing in the U.S. this weekend, or whether Onward faced its own challenges. Comparisons to last year — when Captain Marvel opened to $153 million — were always going to be brutal. Overall, revenue for the weekend was down more than 50 percent from the same frame in 2019,” THR reported.

The movie has an 86% “Fresh” rating on Rotten Tomatoes and an A- CinemaScore.

Onward was also banned in some countries because of a scene – find out why.