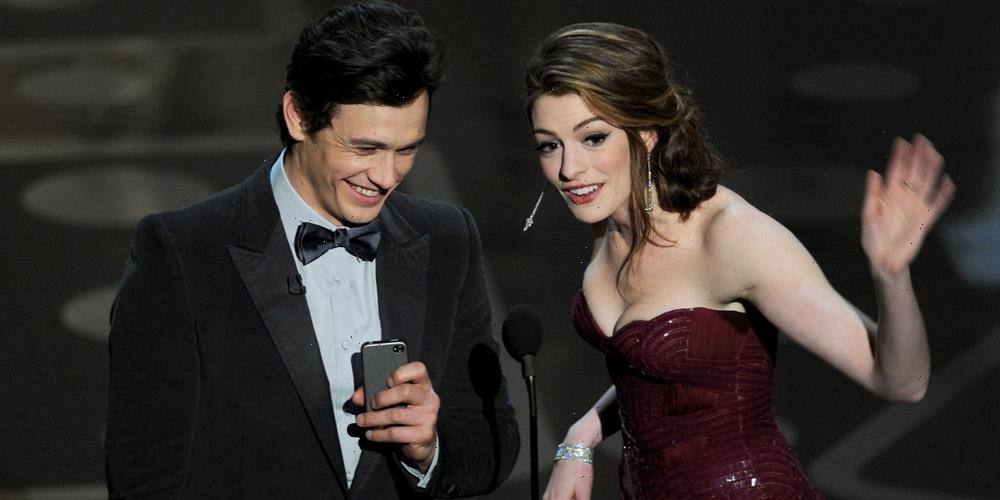 A few of the Oscar writers are opening up about the awkward 2011 ceremony that was hosted by Anne Hathaway and James Franco.

David Wild, one of the show’s four main writers, opened up about the show in a new interview with The Ringer on Wednesday (April 14).

“It was like the world’s most uncomfortable blind date between the cool rocker stoner kid and the adorable theater camp cheerleader,” he said.

David had recalled one moment that happened during rehearsals and Anne had suggested James try something a bit differently “and he was like, ‘Don’t tell me how to be funny.’”