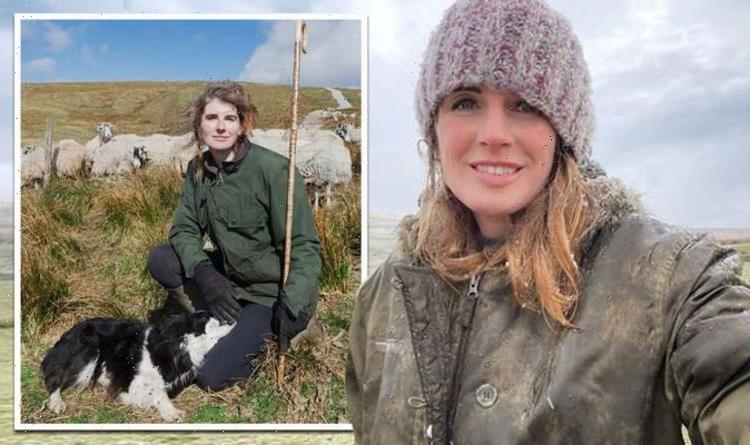 Amanda Owen caught in May blizzard whilst tending sheep

Yorkshire shepherdess Amanda Owen has admitted that her children don’t really understand why Our Yorkshire Farm is so popular. The programme, which regularly pulls in over three million viewers, follows the 46-year-old, her husband Clive and their brood of nine on a working sheep farm.

When asked if they watch the documentary, which is currently airing its fourth series, the mum-of-nine said they do.

However, she quickly admitted they show a “casual disinterest” in the programme.

She made her comments during an interview with the Sunday Express. 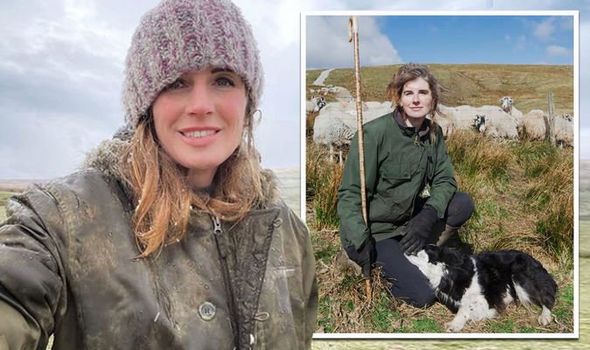 “I love the casual disinterest from the children.

“It’s not that they don’t like it – they can’t fathom why it’s even a thing,” she told the publication.

She went on to say that it was a “strange feeling” watching herself on the show.

It made her pick apart her house and even the sound of her own voice. 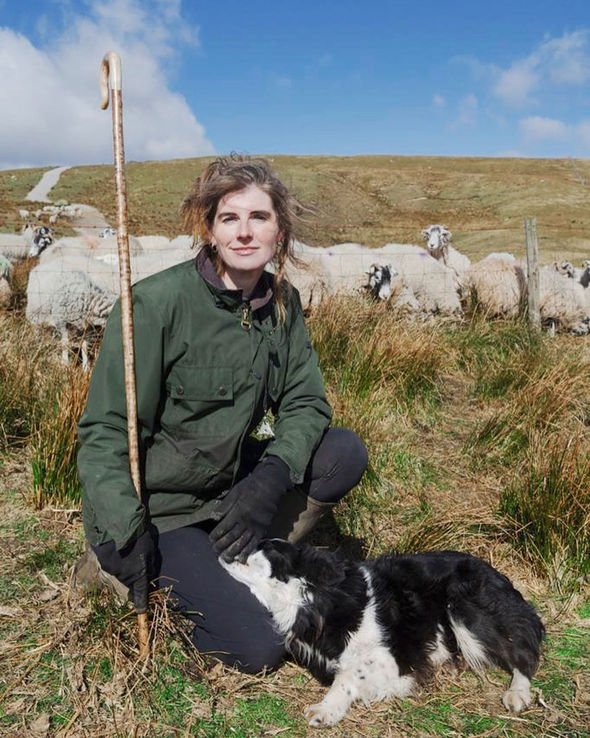 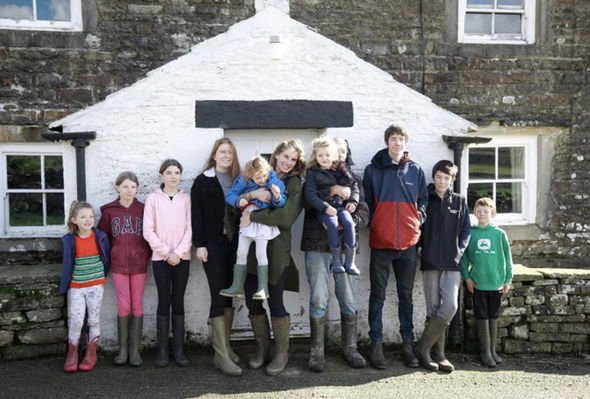 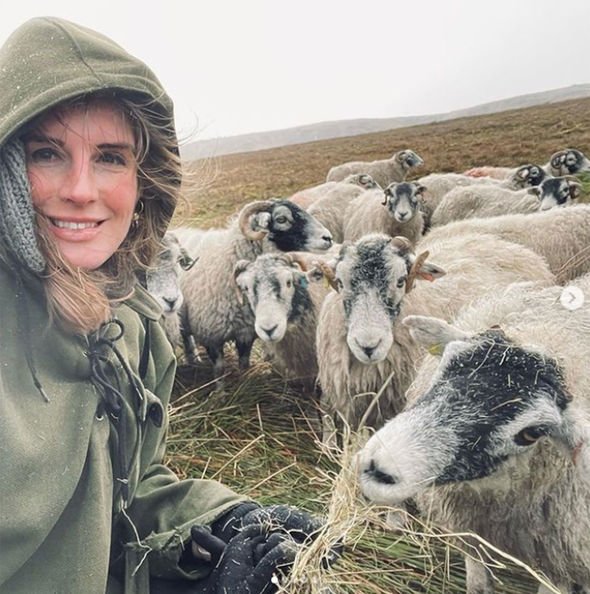 The hill shepherd continued: “I focus on all the things like, ‘I hate the sound of my voice’ or ‘I must do something with that wallpaper that’s hanging off the wall.’

“All those little trials and tribulations catch my eye, but I guess that’s part of the joy of the programme,” she mused.

It certainly is part of the charm of the show and fans have really taken the Owen family into their hearts.

Amanda is regularly inundated with messages from viewers whenever she shares an update online.

In her most recent Instagram post, they spoke of their delight at the prospect of new episodes.

One follower wrote: “Awww your children are so beautiful. Watching your family on here or the tv show makes my heart happy.”

“Can’t wait for tonight’s episode of Our Yorkshire Farm,” another added.

The social media snaps showed some of her youngest children playing in a meadow of flowers.

“May time showers bring forth flowers. (Supposed to be April).

Amanda made a comment about winter feeling “disproportionately long”.